The end of production is near for the Nikon Z7, a hugely important camera for the brand. 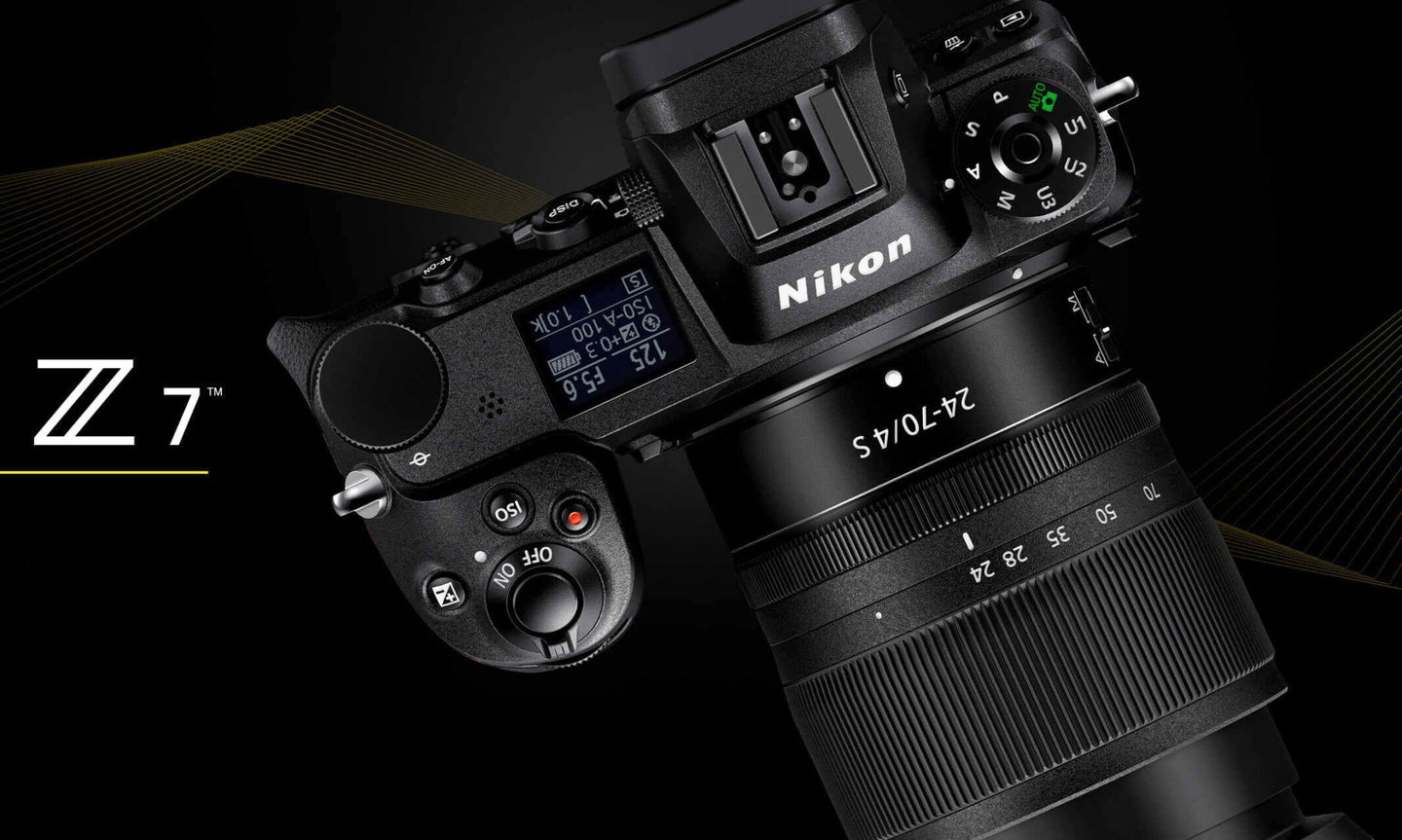 Nikon Japan has officially designated the Z7 as an “old product,” which means the brand’s first full-frame mirrorless camera is likely to be discontinued soon. This will be Nikon’s first Z-mount body to reach retirement age—the mirrorless mount was first launched almost exactly 4 years ago, in August 2018. Fortunately, if you’re still on the hunt for a Z7 body, there seems to be plenty of them available, at least, for now.

Z7 gets the ‘old product’ tag

We’re all too familiar with Nikon Japan’s “old product” tag as historically, it’s been the first sign a camera or lens is nearing the end of its manufacturing life (props to Nikon Rumors for spotting this one).

Other regional Nikon websites, including Nikon USA, still show the Nikon Z7 as active, i.e. not discontinued. In fact, as of writing, only Nikon Japan marks it as such. But don’t be fooled, the end is near. And in the coming months, we’ll almost certainly see the dreaded “old product” tag migrate to these other Nikon web properties as production winds down.

Nikon has been busy discontinuing gear lately. But up until now, it’s mostly been DSLR products, including both high-end cameras, like the D500, and entry-level bodies, like the D3500. In both cases, an “old product” tag preceded the official discontinuation.

Nikon has also not been shy lately about retiring swaths of DSLR lenses. On a positive note, plenty of fresh Z-mount glass appears to be just around the corner.

Related: The DSLR is dead? Not so fast: Nikon issues firmware update for 10-year-old D7100

The Z7 was a hugely important camera for Nikon at the time of its debut. It launched late in August of 2018 alongside a lower-resolution, though physically identical sibling, the Nikon Z6 (which wouldn’t be available until some months later). Entering the mirrorless full-frame game in 2018, Nikon had its work cut out going up against fellow rival, Sony. And Canon would go on to answer Nikon’s Z-mount debut several weeks later with a full-frame mirrorless launch of its own.

While Canon entered the full-frame mirrorless universe with the decidedly mid-range EOS R, Nikon swung for the fences with a more professionally-oriented body in the Z7. Packed with an image-stabilized, 46-megapixel sensor—the same as the D850 (arguably one of the best DSLRs ever)—a big and bright EVF, impressive 4K video chops, and an outstanding build-quality, the Z7 felt like anything but a first-generation camera.

Of course, it had some faults—namely, a clunky autofocus user interface, hit-or-miss lowlight AF, and rolling shutter in 4K—fortunately, Nikon was able to work many of these kinks out in subsequent firmware (and entirely by the Z7 II). More importantly, the Z7 stood as a mighty and worthy alternative to the Sony 7R III, its core competition at the time. And that is precisely what solidified Nikon’s future as a player in the mirrorless full-frame camera space (and why the Z9 is currently selling like hot cakes).

It’s worth reiterating that though Z7 production is likely to stop soon (or already has), you’ll almost certainly be able to find one new, from a reputable retailer, for at least the next several months.

As much as we’re sad to see the Z7 making its way to the big gear closet in the sky, we know it’s a sign of even better things to come. And while the Z7 II still holds its own—it debuted only 18 months ago—just imagine a distilled version of the Z9, in a Z7-series body…