Nikon ends production of the D500, pour one out for a king of the crop-sensor DSLRs

The Nikon D500 first arrived on the scene in January 2016. And to this day, it remains among the most-capable APS-C DSLRs ever. 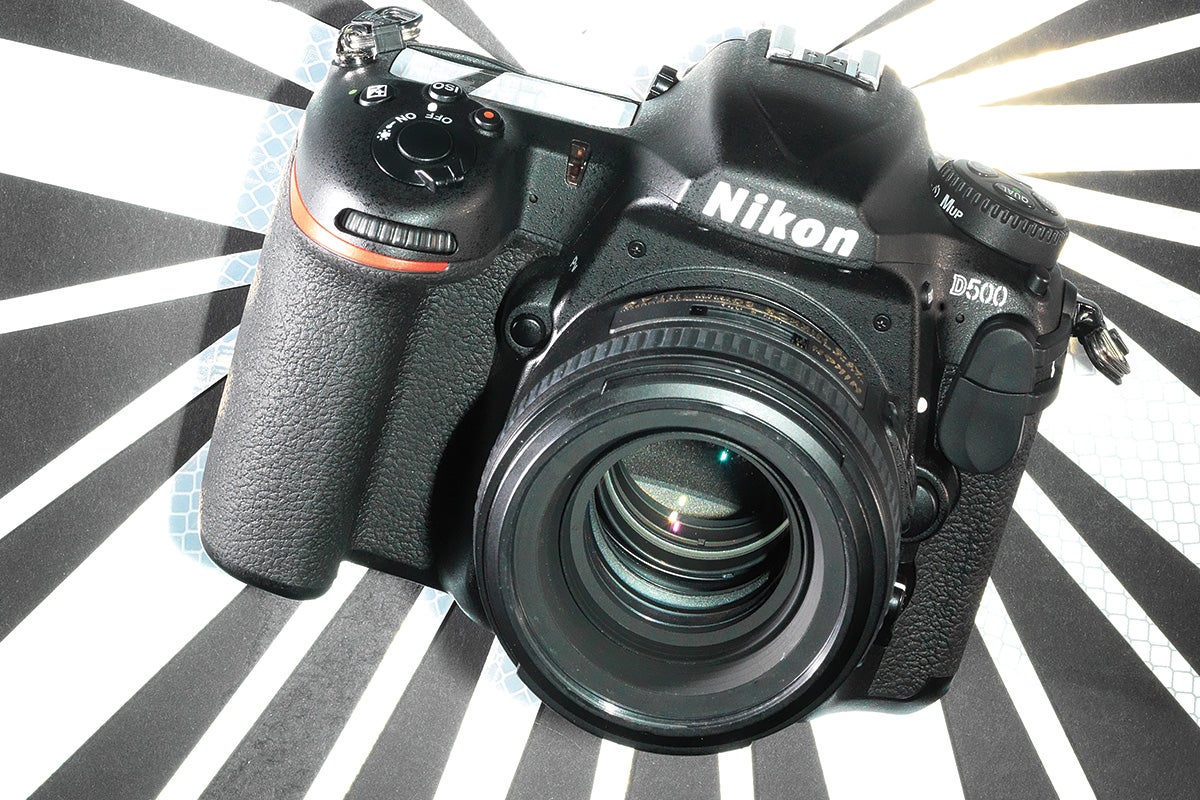 The Nikon D500 was a runner-up for 2016's Camera of the Year award. Brian Klutch
SHARE

As the age of the DSLR continues to dwindle down, Nikon Japan has quietly hinted at ending production of the pro-grade, crop-sensor Nikon D500. A quick trip over to the Nikon Japan Website shows the model listed as an “old product.” This designation is given by Nikon to any piece of gear near the end of its production life. And it’s likely that production of the D500 has already concluded. So what does mean for Nikon users and the industry as a whole?

As of publication time, the D500 is listed as in-stock and available from a number of major US retailers. That said, we did also find several stores with the model listed as back-ordered, so it’s hard to tell what its official status is in the US. Will those backorders be filled? We’ve reached out to Nikon USA for further clarification and will update this story accordingly, with any new information.

But more importantly, if you’re considering purchasing a new D500, we’d suggest you do so as soon as possible. Because once this stock dries up, it’s unlikely more new models will arrive in the US (or wherever you may live).

Impressive specs for 2016 and today

The Nikon D500 launched in January 2016 alongside the supremely pro-grade Nikon D5. Spec’ed to impress, the D500 still holds its own to this day. It sports a 20.9MP APS-C sensor, super reliable 153-point AF module with outstanding subject tracking capability, 10 fps continuous shooting with an impressively deep buffer (and AF), 4K/30p video capture, a touchscreen, an AF joystick, dual card slots, and more.

I personally spent some time shooting with the D500 and found it to be a super-capable workhorse, with great image quality and fantastic autofocus, even in challenging lighting conditions.

The full-frame Nikon Z6 II is probably the closest mirrorless cousin to the D500, with its 14 fps continuous shooting speed, dual card slots, and high-res EVF. And as of writing, the retail body-only price of the Z6 II is only $400 more than a new D500. So it’s not like would-be D500 users are totally at a loss for a similarly-spec’ed and priced mirrorless replacement. And hey, you can always shoot with the Z6 II in “DX” mode.

While this is a sensible decision by Nikon—Canon too has announced a move toward a mirrorless-focused future—it’s still a sad day for DSLR lovers everywhere. That said, it’s good news for the non-mirrorless-focused brand, Ricoh/Pentax, who will soon be the only company making high-end DSLR bodies.