The end of the DSLR age is rapidly approaching. But don't worry, Canon's beginner and intermediate DSLR models are still being developed. 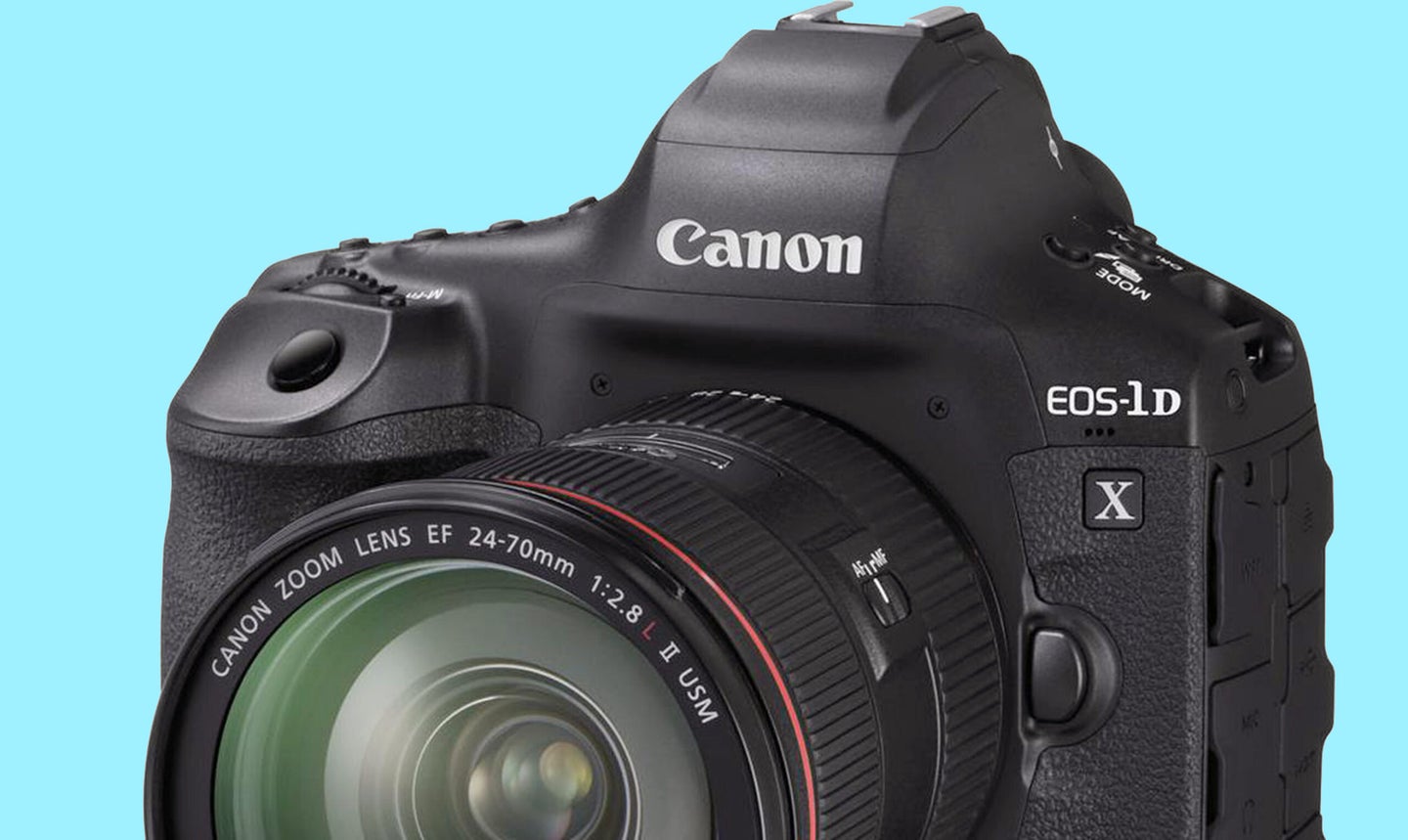 The Canon EOS 1D X Mark III will mark the end of the DSLR era for some pros. Canon
SHARE

Canon Chairman and CEO, Fujio Mitarai, has confirmed that Canon will not develop any new flagship DSLRs in the future. The EOS 1D X Mark III—released in 2020—will be the brand’s final flagship DSLR, in an incredibly successful two-decade run.

The interview to end all… camera development

In an interview with the Japanese newspaper, Yomiuri Shimbun about the state of the camera market—and first spotted by Y. M. Cinema Magazine—Mitarai states that he will end the development and production of the DSLR flagship model in “a few years”.

In a statement to Popular Photography, Canon USA said:

”The broad details of Mr. Mitarai’s interview as described in the article are true. However, while estimated as ‘within a few years,’ exact dates are not confirmed for the conclusion of development/termination of production for a flagship DSLR camera.”

DSLRs = not dead yet

While this is obviously a big announcement to casually drop in a newspaper interview, it’s not entirely a death blow for DSLRs.

First off, this only applies to Canon’s flagship DSLRs, like the 1D X Mark III. Mitarai said, “Demand for beginner and intermediate SLR cameras is strong overseas, so we plan to continue development and production for the time being.”

And secondly, no exact dates have been announced for any of this (as Canon USA was quick to point out). What we’re likely to see is the announcement of a mirrorless flagship and then the gradual phasing out of EOS-1D X production as more pros shift to the latest model.

Mitarai has essentially confirmed that professional photographers who want the best camera Canon has to offer will likely have to move to a mirrorless model the next time they upgrade. But what about regular hobbyist photographers and less gear-demanding professionals?

While Canon has said they will continue to “develop” beginner and intermediate SLRs, Mitarai goes on to say that development will likely be in the form of “small iterative updates, occasionally adding a new sensor developed for a mirrorless camera”. Which is to say, don’t expect a lot of major tech to “trickle-down” to future DSLRs models. The brand is clearly focused on improving the mirrorless lineup moving forward. And there’s a lot that can be done with the new format—new lenses, wider apertures, faster bursts, etc.—that can’t be done with DSLRs.

With that said, Canon is likely to keep producing some models of DSLRs for a long time. The Canon EOS-1V film SLR was released in 2000 and production didn’t stop until 2018. At that rate, it’s possible Canon will keep making DSLRs well into the 2040s, though I suspect the 2030s is more realistic, given how camera technologies and firmware support have changed since the 1990s.

(If I was to place a bet, I’d say the EOS 5D Mark IV and Rebel T8i have the best chance of sticking around the longest.)