As customers switch to mirrorless and demand for older optics falls, Nikon has archived the product pages for at least 14 F-mount lenses over the past couple of months. 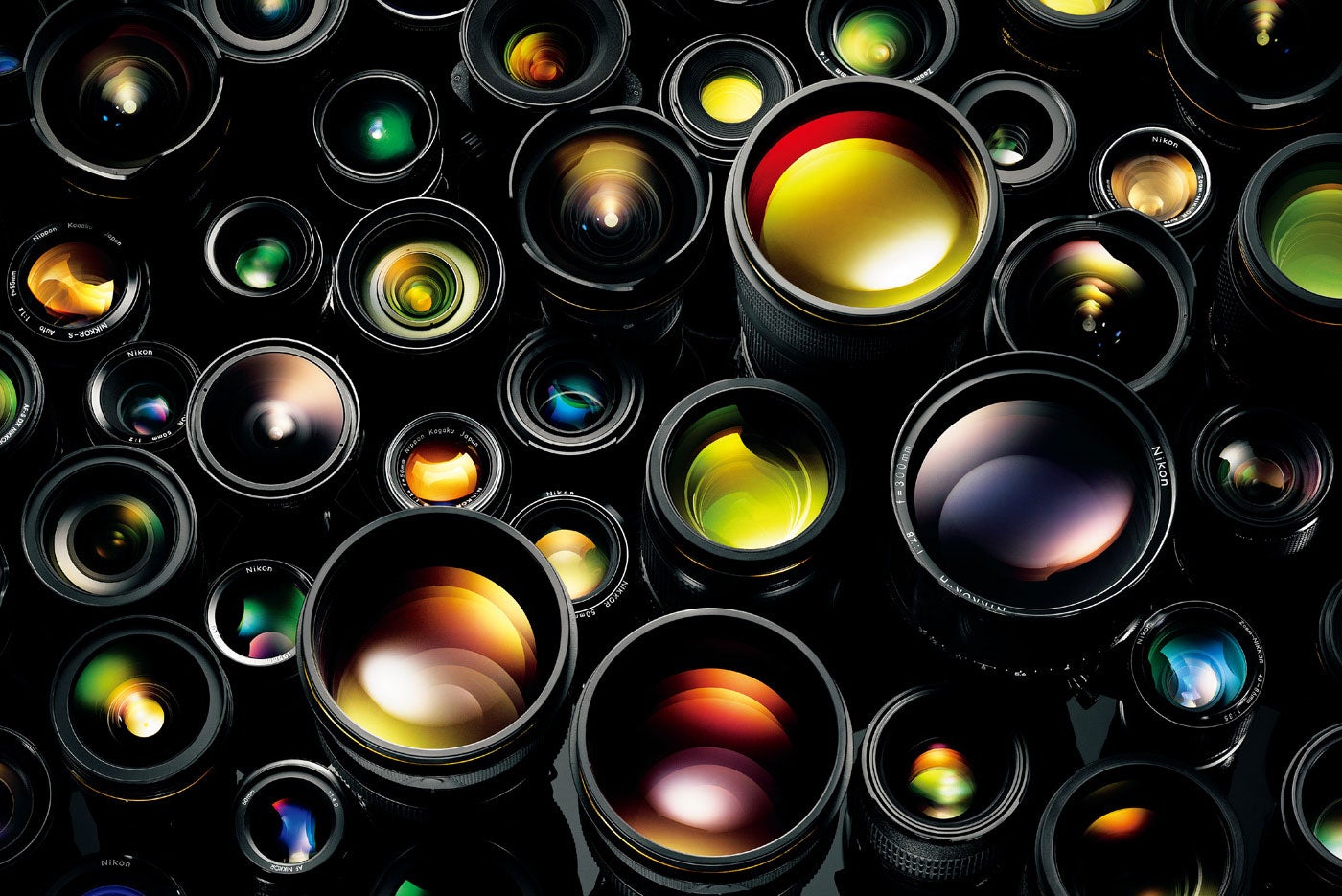 It’s a great time to be a Nikonian. With a healthy selection of cameras, from the tiny, affordable Nikon Z50 to the impressive flagship Nikon Z9, and no less than 30 Z-mount lenses on offer, the company’s mirrorless line now has something for most everyone. For those who’re still clinging to their DSLRs and optical viewfinders, though, the switch to mirrorless has proven something of a double-edged sword.

As Nikon shooters have moved to mirrorless en masse, many have sold their older gear to help finance their new purchases, perhaps keeping just a few favorite lenses to use with an adapter. At the same time, a shrinking DSLR customer base has meant fewer potential buyers competing for each purchase. Both are a recipe for falling DSLR lens prices.

Demand (and stock levels) are falling

In the short to medium term, that has put even better glass within reach for F-mount shooters, especially if you’re willing to buy second-hand. Longer-term, though, it also means there’s little profit to be made from Nikon continuing to produce its existing SLR lens models, let alone introducing new ones.

It’s not a surprise, then, that we’re seeing Nikon discontinuing SLR lenses at a fairly swift rate. And that’s certainly taking place of late, even if it’s largely been happening out of sight. Over the past two months, Nikon Rumors has reported on no less than 14 lenses that have been discontinued.

We’ve double-checked their lists ourselves and have confirmed the recent discontinuation of the following, all of which were still available late last year:

Discontinued but not yet gone…

To be clear, not all of the lenses on the list above are yet unavailable. While Nikon has stopped shipping new stock, there’s still some out there on store shelves. As of publishing, the following models are still available from major retailers, albeit likely in limited quantities:

One more model is still available as refurbished stock:

And finally, four more models can be bought new but without a manufacturer’s warranty. These models were imported from other regions of the world and though they don’t carry a warranty from Nikon USA, they do come with a warranty from the retailer:

If you’re planning to stick with the F-mount for the time being and want to pick up any new glass, we’d recommend getting your purchases for these and any other F-mount lenses made ASAP, while you still can.