This super lightweight option is ready for your Z glass. 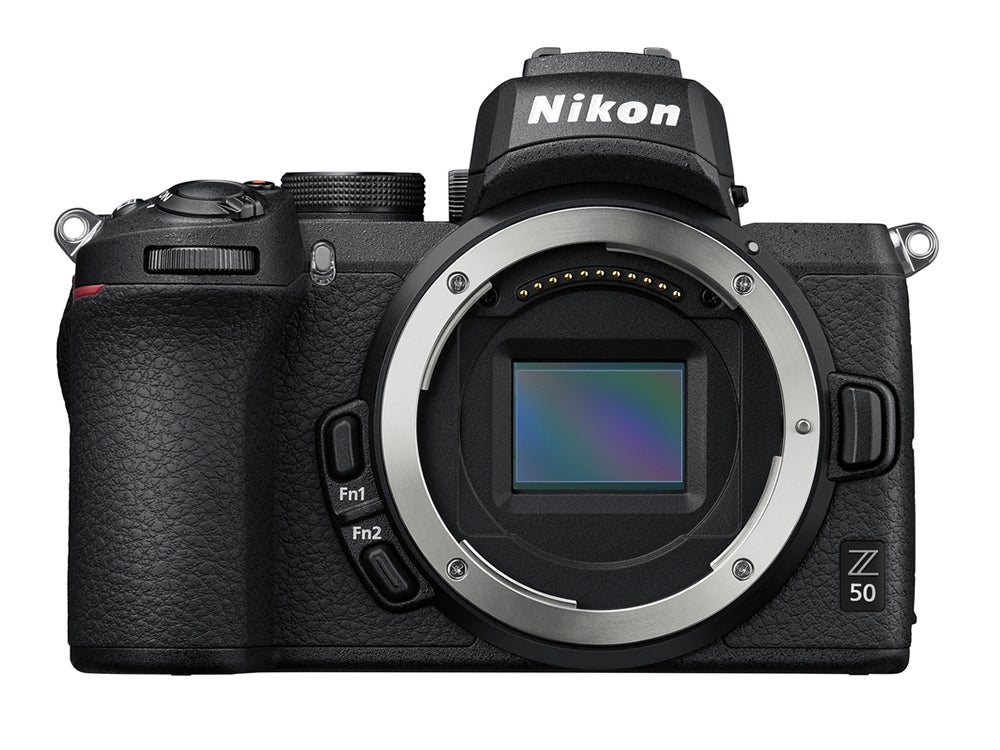 Early this morning Nikon announced the compact and lightweight Z50 mirrorless camera. It’s the first mirrorless DX format camera in Nikon’s lineup. The Z50 is built around a 20.9 megapixel BSI CMOS APS-C sensor with on-sensor phase detection. There’s no in-body image stabilization, but at 0.87 lbs the camera is significantly smaller than either the Z6 or Z7.