The DSLR is dead? Not so fast: Nikon issues firmware update for 10-year-old D7100

It's a minor update but it proves the brand is still committed to DSLRs, despite recent reports claiming otherwise. 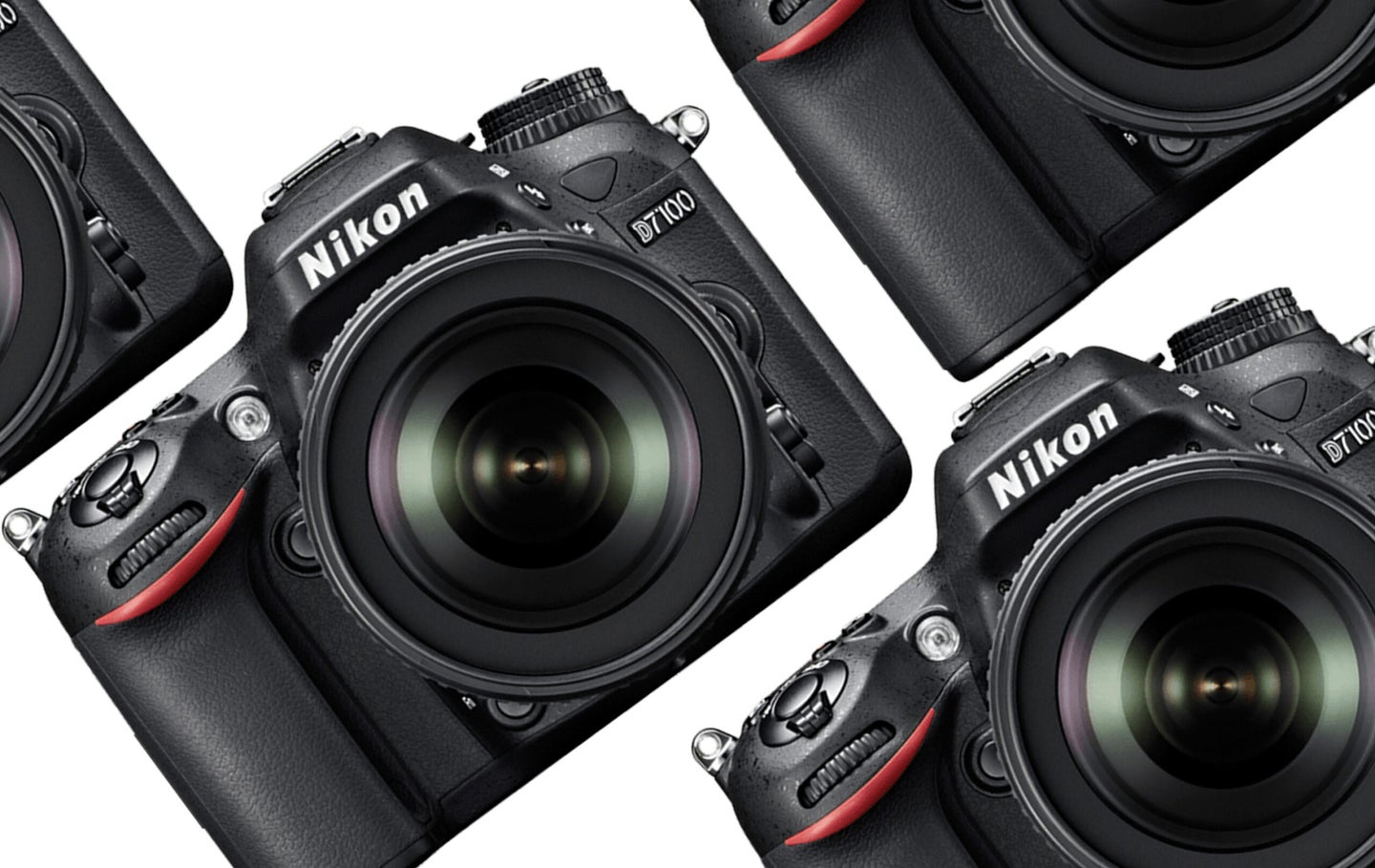 Recent reports and articles indicate Nikon is getting ready to wind down its DSLR business soon. Fortunately, the brand seems at least somewhat committed to supporting F-mount users and their gear into the future. And a firmware update issued this week for the nearly 10-year-old Nikon D7100 DSLR reinforces that commitment.

When we say this is not a major firmware update, though, we mean it. Jumping from firmware version 1.04 to 1.05 fixes an issue where the rear screen turns off in live view after 10 minutes. From Nikon, the update:

“Fixed an issue that resulted in live view ending about 10 minutes after being started in Camera Control Pro 2 with [No limit] selected for Custom Setting c4 [Monitor off delay] > [Live view] in the [CUSTOM SETTING MENU].“

It’s worth noting that the D7100, announced back in 2013, has long since been discontinued. Still, Nikon is throwing resources behind improving its usability, which is admirable. If you’re a Nikon D7100 owner, you can download the last firmware here.

What about firmware updates for other Nikon DSLR models?

In an article published in the Japanese financial newspaper, Nikkei earlier this month, an anonymous source suggests that Nikon will “pull the plug” on DSLRs sooner than planned (the current plans end production by 2025). In response to that report, Nikon Japan had this to say:

“There was a media article regarding Nikon’s withdrawal of SLR development. This media article is only speculation and Nikon has made no announcement in this regard. Nikon is continuing the production, sales, and service of digital SLR. Nikon appreciates your continuous support.“

While the brand doesn’t technically deny or confirm Nikkei’s rumor, what it does say is that the “service” of digital SLRs will continue into the future. The question is, does service mean more than just repair? This fresh D7100 firmware update certainly gives us hope that it does. And if that’s the case, it’s good news for the countless Nikon DSLR shooters out there still clinging to their time-tested tech.