Flagship cameras like the Nikon Z9 and Sony a1 now include bird-specific autofocus modes, but are they effective? We investigate. 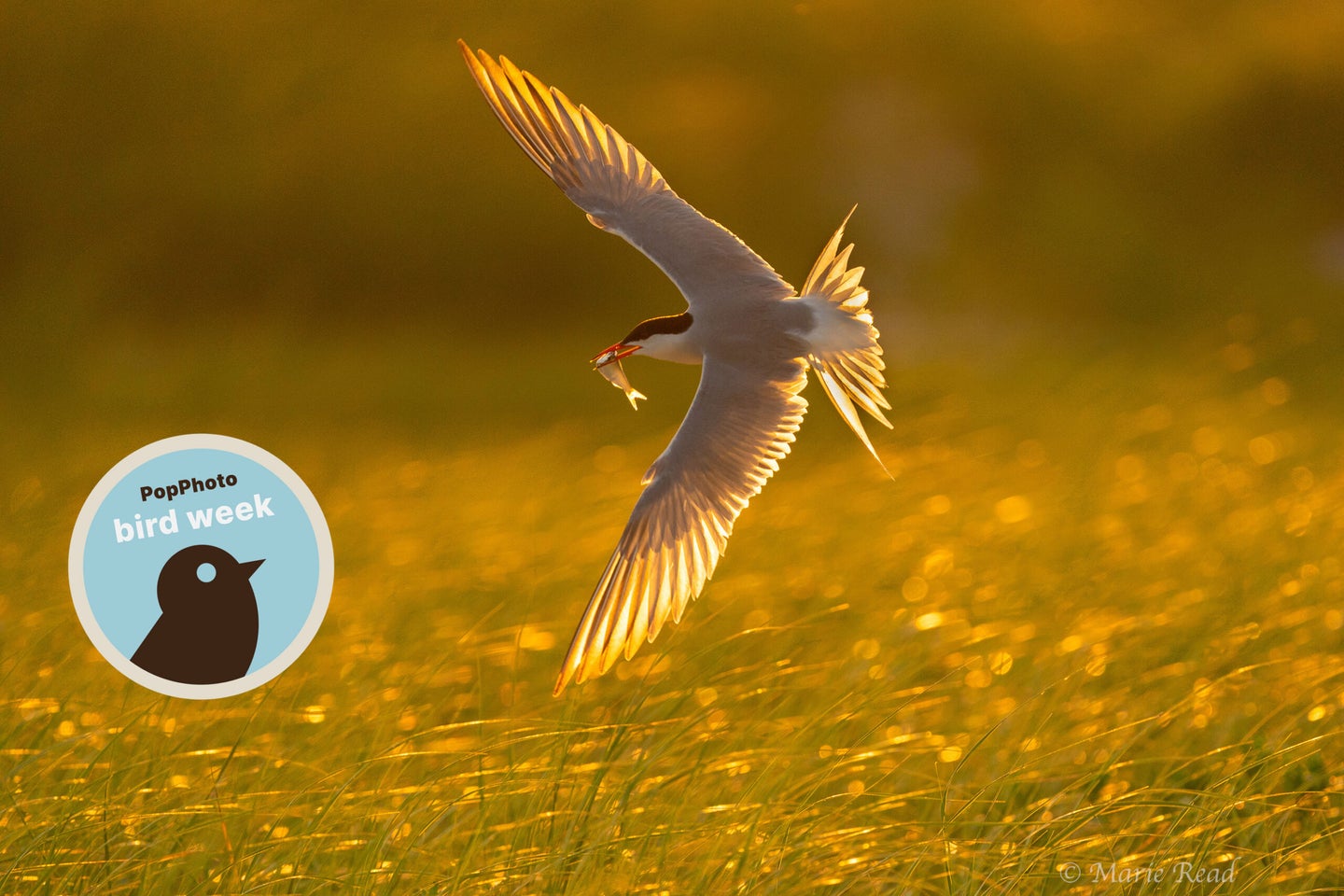 We like to say it’s not about the gear, that a photographer with any camera can create good photos. And in most situations that’s true.

To get the highest quality photos of feathered subjects you need special equipment: zoom lenses with a lot of reach, plus (ideally) image stabilization to compensate for the exaggerated movement caused by being zoomed so far in. You also need a camera body with a focusing system that can lock onto such dynamic aerial targets.

Those systems are reinforced with AI technologies. Some high-end cameras now even feature Bird AF (autofocus) modes that identify and track birds, some with priority for focusing on avian eyes. Examples include the Nikon Z9, Sony a1, Fujifilm X-H2S, and OM System OM-1 bodies. Other models, like the Sony a9, include Animal AF modes that look for animals and birds of all types.

These use the same detection principles as Face and Eye AF modes, but with the added complexity that birds and animals move faster than your Uncle George. An eagle yanking fish out of a creek for dinner isn’t going to stop and pose, or come closer to the camera if you ask it nicely (then again, George might not either). But with the right equipment and AI assistance, you can capture that moment with tack-sharp focus.

A number of elements go into making Bird AF and Animal AF work well. On top of the core autofocus systems, the camera needs to understand what it’s looking at. The camera manufacturers’ developers feed thousands of photos containing birds and animals (and cars, planes, and other objects on some systems) to the autofocus software, and train it to recognize similar visual patterns.

The software also requires fast hardware to process what the camera sees in real-time. The image sensor absorbs a frame of the incoming light information, passes it off to an image processor that determines if anything in the frame matches the objects it understands, and then directs the lens mechanisms to adjust the focus. All of that happens in milliseconds. Then the sensor sends a new frame’s worth of data and the process is repeated so you get real-time tracking and focus lock for when you decide to press the shutter button.

Bird AF in the wild

The technology is impressive, but how well does it work in the field? I reached out to two photographers I know to get their perspectives. Hudson Henry shoots all sorts of subjects but recently returned from a workshop in Costa Rica where he hauled a Nikon Z9 and an AF-S NIKKOR 800mm f/5.6E FL ED VR into the jungle to capture birds, monkeys, and other elusive inhabitants. Marie Read is the author of the book Mastering Bird Photography (Rocky Nook).

When I asked Henry about his experience on his trip, he replied by email, “I can tell you [Bird AF] worked just shockingly well, with the Z9 picking up just about every bird’s eye I had reasonably sized in the frame.”

Occasionally, the feature was spoofed by areas that were similar to bird eyes. “There were lizards with big spots on the sides of their faces that fooled it,” he says, “and butterflies that had eye-like markings that wanted to lock as eyes, necessitating single point selection at times. But all-in-all it was just shockingly good on a wide array of birds and wildlife.”

Read’s experience is with a Sony a9, which offers Animal AF, not specifically Bird AF. But she says the shift to the technology has been substantial.

She writes, “It’s hard for me to tease out the effects of the ‘animal eye’ function from the general increase in the proportion of sharp shots that I experienced after I made the switch to the mirrorless Sony a9 from Canon DSLRs three years ago. I get many more in-focus keepers in a burst of images than I ever could have achieved before the switch. Sony’s tracking AF is astonishing!”

She also points out the significance of Bird AF and Animal AF features for anyone looking to get into bird photography, writing, “Scroll through any online nature photography forum and it will be obvious that there’s been a huge increase in great bird shots, including some amazing action images, in recent years. The downside is now, the bar has been raised so high.” The best way to stand out from the crowd? Become much more creative with compositions and lighting.

Henry and Read both offer their strategies for using AF tracking, including bird and animal detect features, to capture their targets.

To get the shot, Henry takes full advantage of the Nikon Z9’s customizability, setting up the camera to seamlessly switch between a variety of AF modes. He writes, “I use a hybrid AF method for birds and wildlife that I teach on my YouTube channel. ‘Wide’ or ‘Small’ area AF on the shutter release (kind of like group in the DSLR days) for fast erratic subjects like birds in flight, with a conversion to ‘3D-tracking’ (Nikon’s name for subject tracking) on the back button to follow a subject you pick up all over the frame. I program a front function button that converts the shutter AF to single point AF-C for those subjects where the eye detection is missing and you need to direct the point. But I leave the 3D-tracking on the back button. A press of the Function 3 button flips the shutter button AF between’ Wide Area’ and ‘Single Point’ that way.”

As with so much of photography, a varied approach is required depending on the circumstances. Read shares, “As a Sony a9 shooter, for me the important things are selecting the optimal AF area size and whether or not to use tracking. Because my subjects are usually moving, in general, I use ‘Tracking: Flexible Spot Medium.’ I usually start out with the AF area positioned in the center of the screen but then I move it around as necessary for composition. For birds in flight where the flight pattern is extremely fast and erratic (think small terns or swallows), ‘Tracking: Zone’ can work well, but [it works] best if against a clean background. One more thing to fine-tune AF is via ‘Tracking Sensitivity.’ Sony offers settings from 1 (Locked On) to 5 (Responsive). I have mine set to 2.”

Sometimes the tracking isn’t necessarily better than good old-fashioned manual spot-focusing. Read writes, “It’s not the best idea to shoot a bird against a busy background, especially if it is small in the frame, but in that case try an even smaller AF area (i.e. Sony’s ‘Tracking: Flexible Spot Small’). Shooting through vegetation, which can give a lovely vignetted effect if done properly, is another place where you’d want to use the smallest AF area. You might need to turn the tracking function off to avoid the camera focusing back and forth.”

Good bird photography still requires more equipment than your average camera body and kit lens. And of course, you need to put yourself in the position to photograph birds in their habitats. But with Bird AF and Animal AF technologies in the latest camera models, you’re far more likely to end up with more sharp keepers than in the past.