The camera has enhanced connectivity for file transfer and enhanced auto focus features. 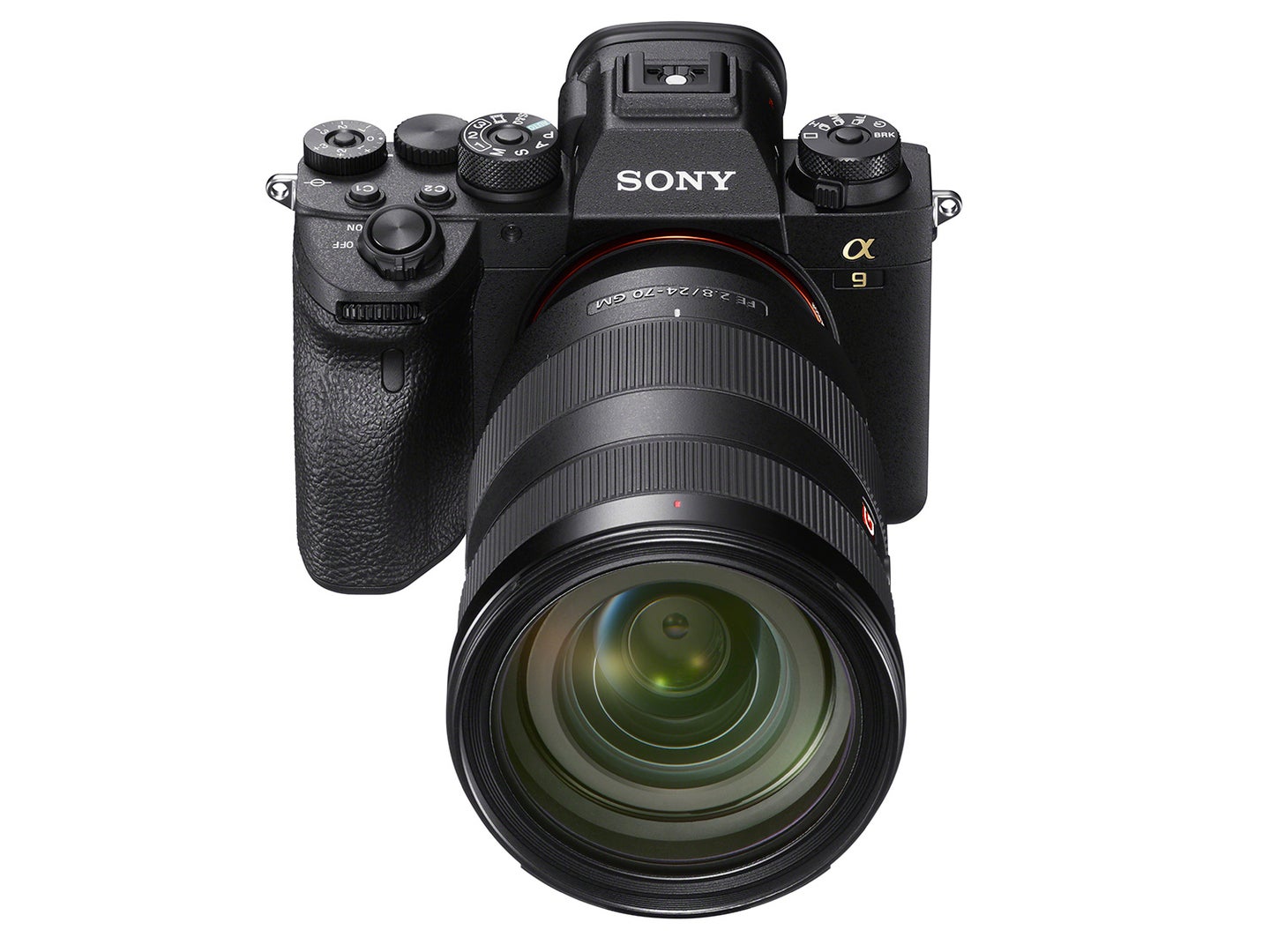 This morning Sony officially announced the long-rumored a9 II pro camera. The sports-oriented a9 II houses the same full-frame 24 megapixel sensor as the original a9, but a faster Bionz X processor improves the auto focus capabilities of the new camera, as well as the electronic viewfinder performance. The camera can shoot at 20 frames-per-second without blackout when using the electronic shutter. The mechanical shutter gets a boost up to 10 frames-per-second. A new feature called anti-flicker system makes it easier to shoot under fluorescent lights, which can sometimes lead to uneven illumination or weird color shifts.

In terms of ergonomics, the a9II has a slightly larger grip and improved weather-sealing compared to the original. The rear control dial now resides on the top plate. Shooters can lock the EV comp button to prevent accidental exposure changes, and the AF-On button and multi-selector joystick are larger. Both SD card slots now support UHS-II speeds and the camera can draw power through its USB Type C port. The in-body Image Stabilization has been improved as well.

The a9 II is Sony’s offering for pro photographers and some of its most notable upgrades address some of their specific needs. It has a built-in 1000BASE-T Ethernet terminal for high-speed data transfer. File Transfer over SSL or TLS is also supported. There is a new Voice Memo function that allows photographer to add voice memos to images—which can be incredibly helpful when transferring to photo editors who are not on the ground or shooting photojournalism in the field. The camera can store up to ten sets of FTP camera settings.