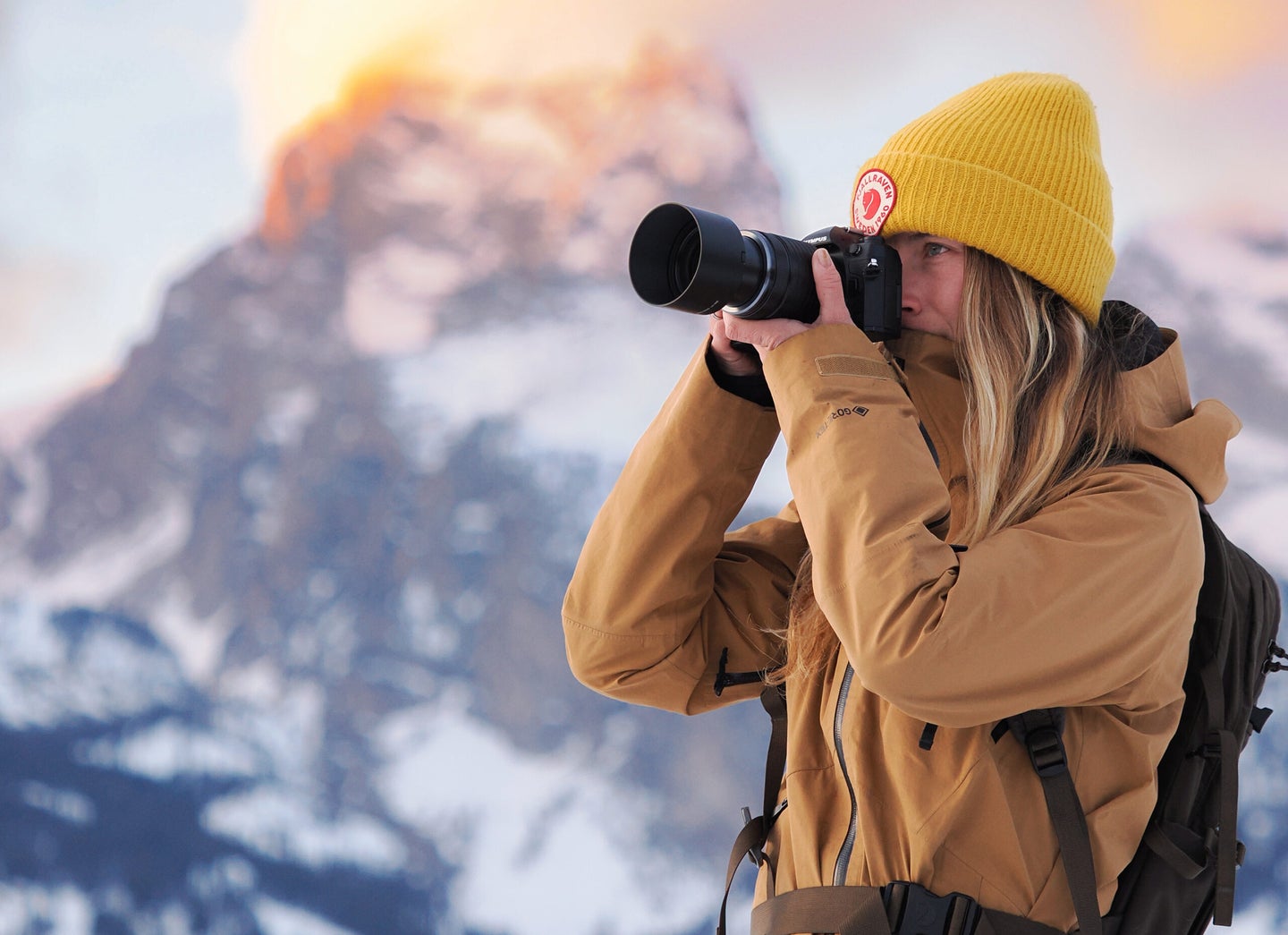 Fifty years after the original release of the iconic OM-1 35mm film camera, OM Digital Solutions Corp is paying homage with a new OM System flagship camera by the same model name. And while the Olympus badge will be on the camera body—just like the original OM-1—this will be the last camera to sport it. All OM Digital Solution Corp cameras going forward will instead have an OM System badge.

For those just tuning in, OM Digital Solutions Corp is a new company, formed after Olympus sold off its imaging division to Japan Industrial Partners last year.

The OM System OM-1 is a Micro Four Thirds camera built around a 20-megapixel stacked, backside-illuminated (BSI), Live MOS sensor. In addition, it has the latest TruePic X image processor, which is supposedly three times faster than previous models. These hardware features allow for a considerable jump in frames per second when shooting RAW files, going from 60 fps on the E-M1X and E-M1 Mark III with a max of 50 consecutive RAW files, to 120 fps and up to 92 consecutive RAW files on the OM System OM-1.

The autofocus on this new flagship camera is also much improved. It uses a quad-pixel design with 1053 cross-type focus points, compared to a measly 121 on the E-M1 Mark III. The entire sensor is covered by focus points, which increases autofocus accuracy and creative control. The subject detection system has been upgraded and can now detect even more vehicle and animal types. They’ve also gone with a blackout-free OLED viewfinder instead of an LCD panel, making it easier to compose and focus your images through the viewfinder (even when wearing sunglasses).

OM Digital Solutions Corp says they have refocused on the adventure genre with this new release, and the features they packed into this small camera reflect that. The improved autofocus and burst shooting speeds mentioned above will be excellent additions for adventure sport or wildlife photographers documenting fast action.

The OM System OM-1 has a lightweight, magnesium alloy body with impressive weatherproofing that adventure seekers will love. It is splashproof, dustproof, and freezeproof down to 14°F with an IP53 rating. For comparison, the E-M1 Mark III has a rating of just IPX1. So those wanting something that can withstand some seriously rugged conditions should be pleased.

Videographers will appreciate this camera as well, as it can shoot 4K at up to 60p with no time limit. The battery life is 90 minutes, but another unique feature of the OM System OM-1 is that you can continue shooting while plugged into a battery pack or other power source, meaning the only real limit is storage. It is also capable of high-speed movies with Full HD at a maximum of 240p. In addition, the OM-1 can record internal 10-bit footage in either OM-Log mode or in HLG capture mode—the former is ideal for grading in post-production, the latter is great for viewing footage direct on an HDR display. There’s also an option to output 12-bit RAW video to a dedicated capture device.

Not only is OM Digital Solutions Corp bringing us a new camera, but there is also an update to an existing lens and an entirely new lens release. Both lenses are getting the same weatherproofing as the camera body with the IP53 rating and freezeproof performance to 14°F. They will also have fluorine coating on the front-most lens to repel water, oil, and dust and make cleaning easier.

The M.Zuiko Digital ED 12-40mm F2.8 PRO II hasn’t undergone many changes, but it is said to have improved image quality in the same compact, lightweight body as the original version. It can focus as close as 7.9-inches across the entire zoom range, which means you can use it for macro photography. Being able to shoot macro images with a wide focal length can open up some unique perspectives and creativity. The MSC (Movie and Still Compatible) focusing system allows fast and quiet focusing. When paired with the impressive autofocus of the OM System OM-1, you should be able to reliably and quickly get your subjects in focus.

The M.Zuiko Digital ED 40-150mm F4.0 PRO is a compact, lightweight telephoto zoom. It comes in at only 3.9-inches long and 13.5 ounces, lighter and more compact than any other fixed aperture telephoto zooms for the system. It can focus as close as 27.6 inches at any focal distance, making it useful for macro photography as well as capturing subjects in the distance. This versatility is helpful for remote adventures where extensive lens kits aren’t feasible, especially when you factor in the size and weight of the lens.