OM Digital is ditching the "Olympus" name in favor of "OM System." More importantly, they have a new camera in the works! 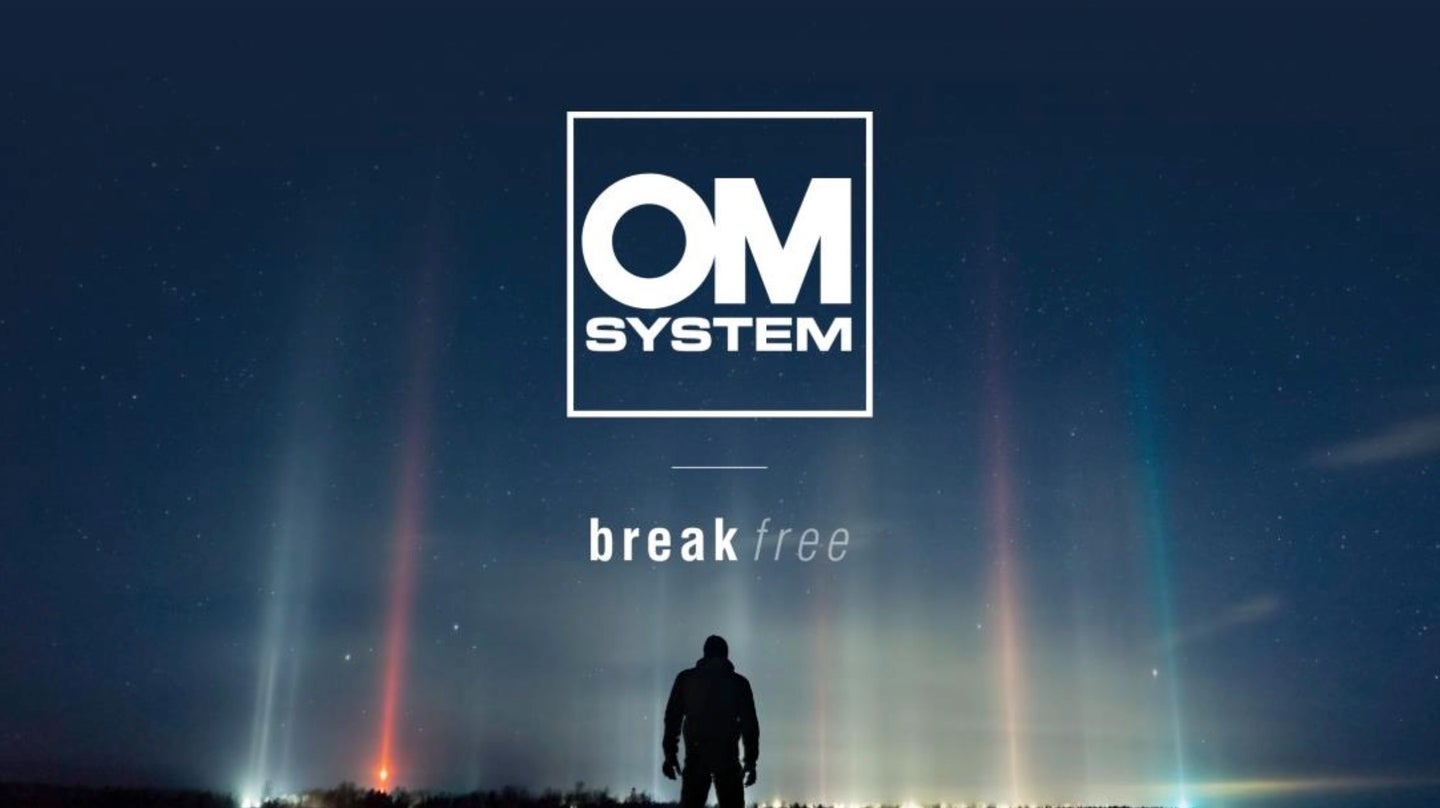 Olympus’ long and storied history of making cameras came to an end late last year when its imaging division was sold off to Japan Industrial Partners and rebranded as OM Digital Solutions. This new company has just unveiled an incredibly over-the-top website to announce that going forward, all “interchangeable lens cameras and lenses, compact digital cameras, audio products, binoculars, and other services” will be sold under the “OM System” brand name.

What happened to Olympus?

Cameras were always just one part of Olympus’ business, the brand also makes microscopes, endoscopes, and other scientific and medical imaging devices. With the digital camera market shrinking, it makes sense that Olympus sold off its low-performing division to focus on the profitable scientific/medical side.

Japan Industrial Partners, a financial investment group, bought the struggling imaging division earlier this year and changed its name to OM Digital Solutions. When that happened, we assumed it would only be a matter of time before they dropped the “Olympus” name completely. And that time is now. Olympus cameras are now OM System cameras.

(Yes, we understand that this is all convoluted and silly—but that’s corporate deals for you).

What does this mean for my old Olympus cameras?

OM Digital Solutions is at great pains to tell you that OM System is just a natural continuation of Olympus’ heritage. In fact, they’ve produced several slick-looking YouTube videos to make sure you remember.

For photographers, this is a really good thing—even if there’s a lot of marketing speak being thrown around. It means that OM Digital Solutions is serious about its new camera business. It clearly wants its no-longer-legally-allowed-be-called-Olympus cameras to succeed. Which, again, is great for photographers; we love Olympus (whoops, I mean OM System) cameras here at PopPhoto and don’t want them to go anywhere.

If you have an Olympus camera sitting around, there’s no need to sell it and switch to another brand. In the future, any new lenses or other gear you buy will be OM Systems branded instead of Olympus branded. But they’ll still be compatible.

And it seems there are no plans to end support for any of the current product lines. Though there are plans to introduce a new product…

What do we know about the new camera?

OM Digital Solutions has also announced that it’s developing a new Micro Four Thirds mirrorless camera under the OM Systems brand. Other than that, we have little in the way of concrete details. And lots in the way of vague hints and promises.

[OM Digital Solutions] are leveraging the Micro Four Thirds System standard to make more compact and lightweight systems, strengthening the photographic support functions that broaden the field of photography, and accelerating the improvement of image quality and photographic expression through the use of computational photographic technology.

Seriously, the only clear bit of all that is that OM Systems intends to bring “computational photography,” which has mostly been used in smartphones, to a mirrorless camera. How it will work and what features will be offered remains to be seen.

Is this all a bit ridiculous?

In short, yes. OM Digital Solutions is clearly in the midst of a big marketing campaign. (And seemingly a successful one since we’re writing about it.) There is lots of hype and promises floating around, though no real product to speak of just yet.