Price increases are expected to hit the US on August 1st. 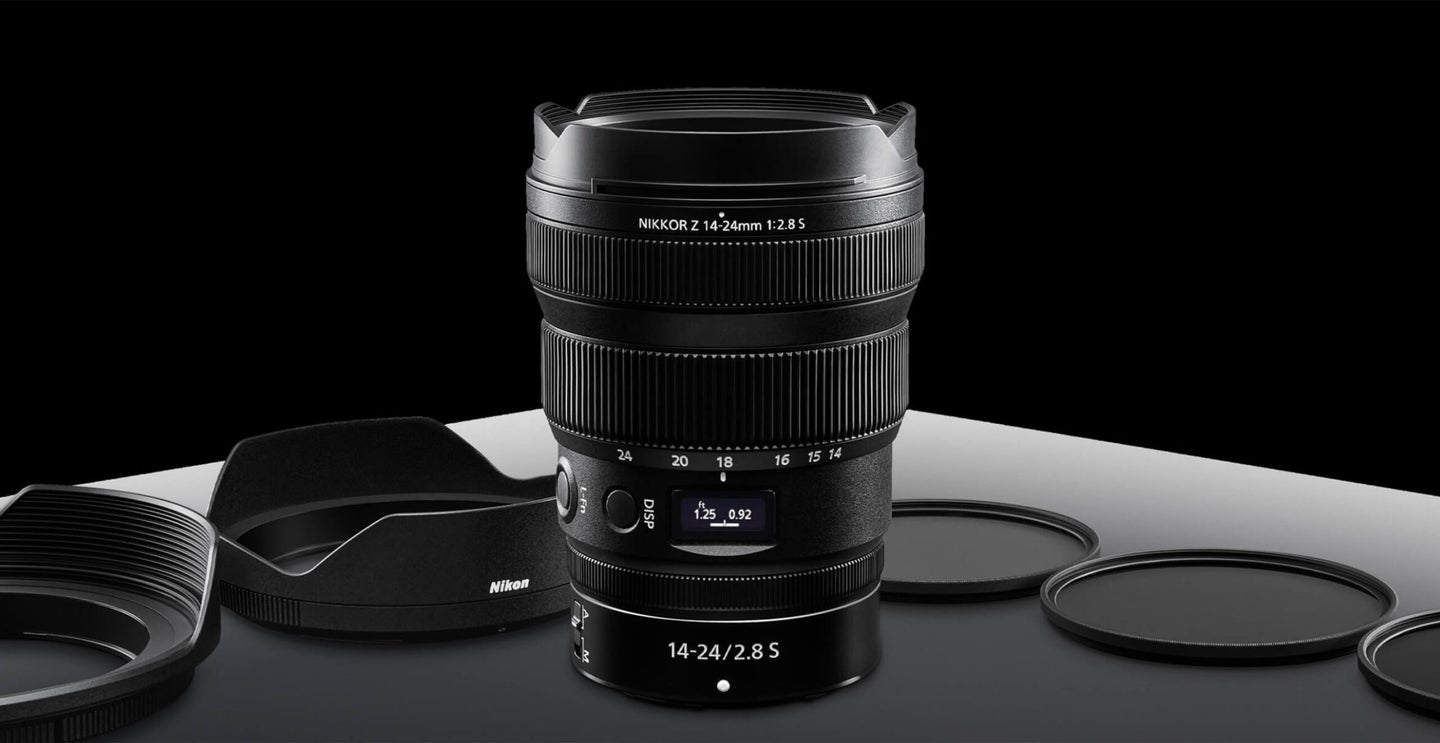 Considering picking up a new Nikon lens? Better move fast. The brand says price increases on 10 popular Nikon Z-mount lenses will be coming to the US on August 1, 2022. The reason given? Global supply chain issues.

Nikon previously enacted price increases in markets outside of the US on April 1st of this year for similar reasons. At the time, the following statement was made:

“Following a period of severe disruption in global supply chains, we have experienced continued cost increases to component parts and logistics charges. Whilst we have explored all options to absorb these costs, to maintain production on these lines moving forward, we are regrettably having to increase prices.”

Given the above and the fact that global inflation rates have increased since the spring, higher product prices come as no real surprise. And it’s likely just a matter of time before we see similar statements from other manufacturers (we already have), not to mention price increases impacting camera bodies as well.

Related: Nikon plans to expand its Z-mount lens lineup to 50+ lenses by 2025

These 10 lenses are impacted

The following 10 Z-mount lenses, along with Nikon’s CFExpress memory card, will be impacted:

All things considered, these jumps are relatively modest. Of the 10 lenses, seven are full-frame and three are for crop-sensor bodies. It’s interesting to see all three members of Nikon’s f/2.8 “Holy Trinity” included here, the 14-24mm, 24-70mm, 70-200mm. Though given the fact the flagship Z9 has been selling like hotcakes, there’s no doubt this trio is selling quickly too.

As mentioned, these increases won’t kick in until the start of August, so get your orders in now! Or forever hold your peace knowing you paid a bit more than you needed to.