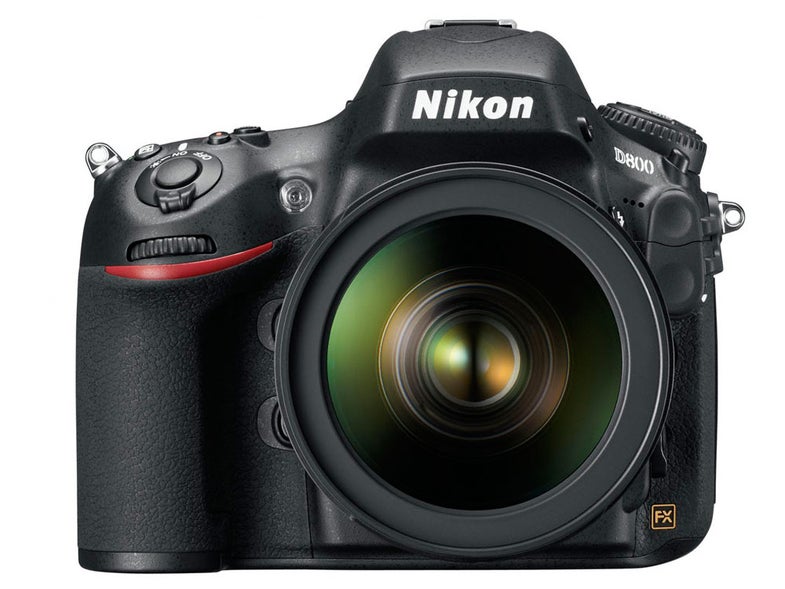 _This has been a big week for new camera gear announcements. We have seen new bodies, lenses, and a whole pile of compacts ranging from high-end to budget models.It's a lot to take in, even for the serious camera nerds like us. We've wrangled them all up here with links to the full announcements so you can choose your own camera adventure. _ Nikon D800 DSLR Rumors had been going around the web for months before Nikon's newest DSLR made its first official appearance, and it didn't disappoint. It has a new 36.3-megapixel sensor accompanied by revamped AF and metering systems. It's also crammed full of high-end video features, like uncompressed HDMI pass-through and a headphone jack, which have some indie movie makers excited. It's coming at the end of March for $2999. There's another version called the D800E, which is the same camera, but with the lowpass filter removed in order to squeeze every last bit of detail out of the sensor. It's coming a bit later for $3,299. READ THE FULL POST HERE.
SHARE
Stan Horaczek