Fifty years ago Hasselblad sent the first cameras to the moon

Astronauts Buzz Aldrin and Neil Armstrong used the cameras to document the moon and life aboard Apollo 11. 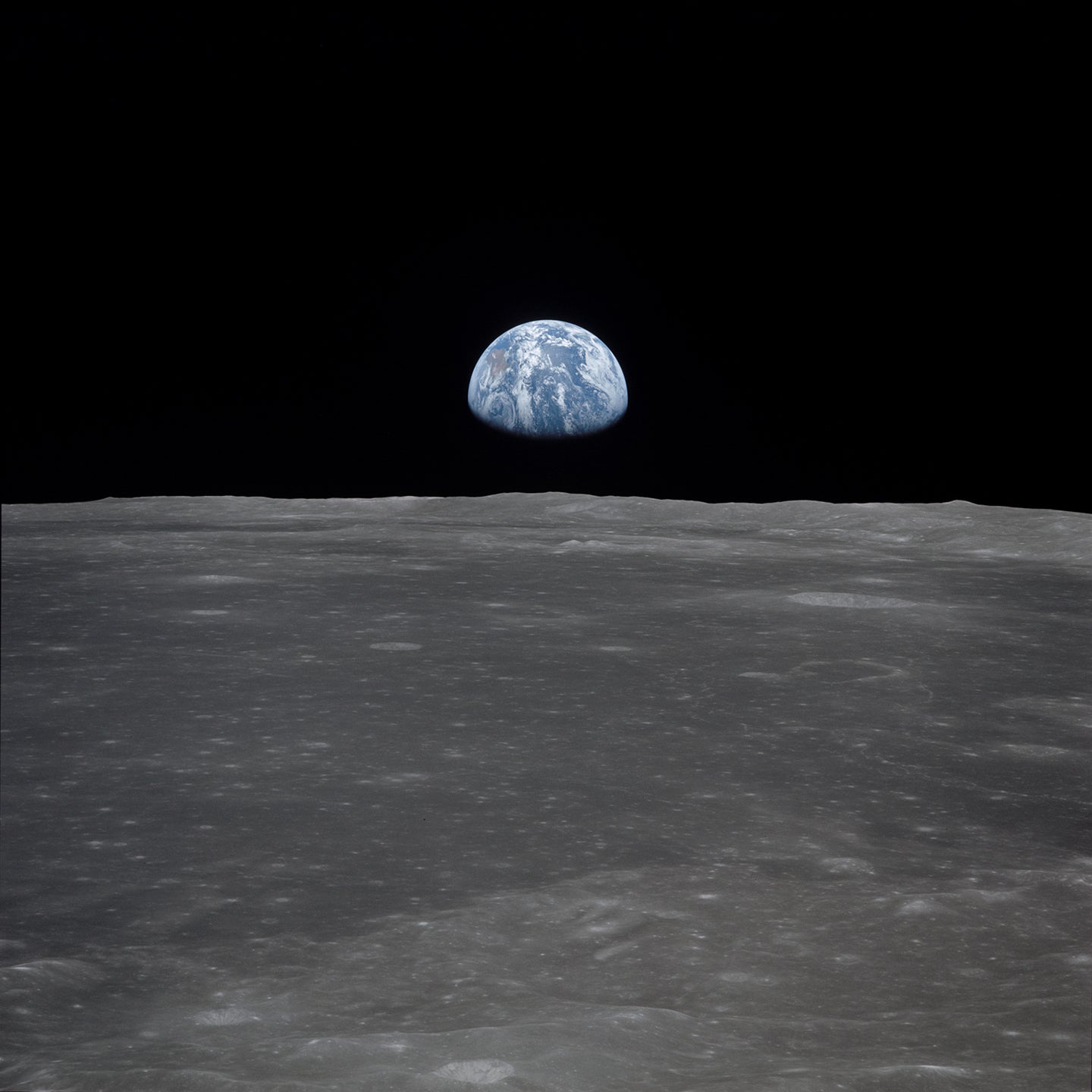 On July 20th Hasselblad celebrates its fiftieth anniversary as the maker of the camera that documented the historic moon landing. NASA and Hasselblad began working together in 1962 during the Mercury Program, seven years before the moon mission, to ensure that the cameras would function properly in the intense cold temperatures and decreased gravity in space.

Project Mercury astronaut Walter Schirra actually owned a Hasselblad 500C and suggested that NASA and Hasselblad work together to document the missions to space. To prepare the cameras for the journey, Hasselblad had to remove a number of elements to reduce the overall weight of the camera, including the leather covering, auxiliary shutter, reflex mirror, and the viewfinder. The custom film magazine held enough film for 70 frames instead of the normal 12. The cameras were then painted matte black to minimize reflections from the window of the orbiter. The camera first accompanied astronauts into space on Mercury 8 in October 1962.

The cameras that captured the first frames from the moon in 1969 was a Hasselblad Data Camera (HDC) with a Zeiss Biogon 60mm f/5.6 lens and a 70mm film magazine, and a Hasselblad Electric Camera (HEC) with a Zeiss Planar 80mm f/2.8 lens. The HDC included a Réseau plate, which imprinted the fixed cross-marks on the negatives and allowed for photogrammetric measurements to be made from the images. It was painted silver to regulate its performance as it moved from the temperatures that ranged from -85° F to 248° F. Armstrong shot all of the photos from the moon landing with the HDC attached to the chest of his space suit.

After the film magazines were successfully removed from the cameras, the astronauts had to leave the cameras and lenses behind—the weight requirements to successfully return to earth were very strict and so any ancillary objects had to be tossed. The “garbage heap” left behind was worth about 1 million dollars according to a 1969 press release about the successful mission. Cameras and lenses were discarded after all of the Apollo missions, meaning that there are still 12 Hasselblad bodies and lenses on the surface of the moon. The photos captured on this mission remain some of the most iconic.

Check out some of the historic frames from the Apollo 11 mission.