Would you call a Ducati a moped? I hope not 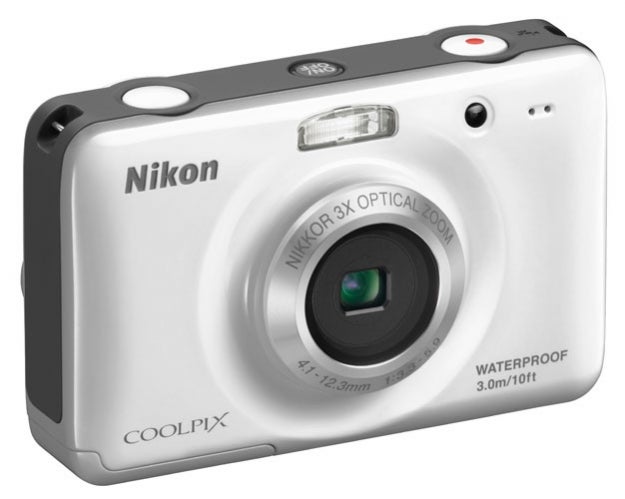 Arguably the biggest story of this year’s Photokina trade show was Sony’s full-frame compact camera, the RX1. And rightfully so. Despite its high-price, the RX1 is something of a game changer. And yet, many news outlets — even some dedicated to cameras and photography — are dead set on calling it a “point-and-shoot.” It makes me cringe a little every time I hear it and there are several reasons why.

Simply put, most cameras will allow you to point and shoot. Canon 1D X? Stick it on auto mode, point it at your subject and shoot away. Leica’s massive S-series medium format camera? Flip it over to “Auto” and you’re pointing and shooting. Of course, they still have a ton of manual controls, but so do many little cameras.

Above is a photo of the RX1. Those dials are for controlling the camera. You’ll find similar controls on plenty of other small cameras with attached lenses. Sure, sometimes you have to use a screen and menus to find them, but the options are there. It’s more like point, dial in your exposure, then shoot. Just like the big boys.

Here are Popular Photography, we call small cameras with attached lenses compacts. And I’m not even totally opposed to the term point-and-shoot, but it has to be used in the right context.

For example, take the Nikon Coolpix S30 pictured at the top of the page. It costs $100, zero manual controls, few buttons and a simple lens. It easily falls into the point-and-shoot category because that’s what it’s built for and that’s all it’s built for. The name fits just fine.

Now, let’s compare that to the Olympus Stylus XZ-2. It has full manual controls, a hybrid control ring around the lens for manual focusing, RAW capture and a whole pile of other stuff that go well beyond “point-and-shoot” territory.

Both are small cameras with attached lenses, but past that they don’t have a lot in common, so to lump them both into “point-and-shoot” territory seems downright silly. Cameras like the XZ-2, the Canon PowerShot G15, The Sony RX1 and all other cameras in the advanced compact category deserve better than being called “point-and-shoots.”

Is it a silly thing to get all nit-picky about? Maybe. But, this is the internet after all, and I have to find something to argue about.