The winners will still be announced on April 16. 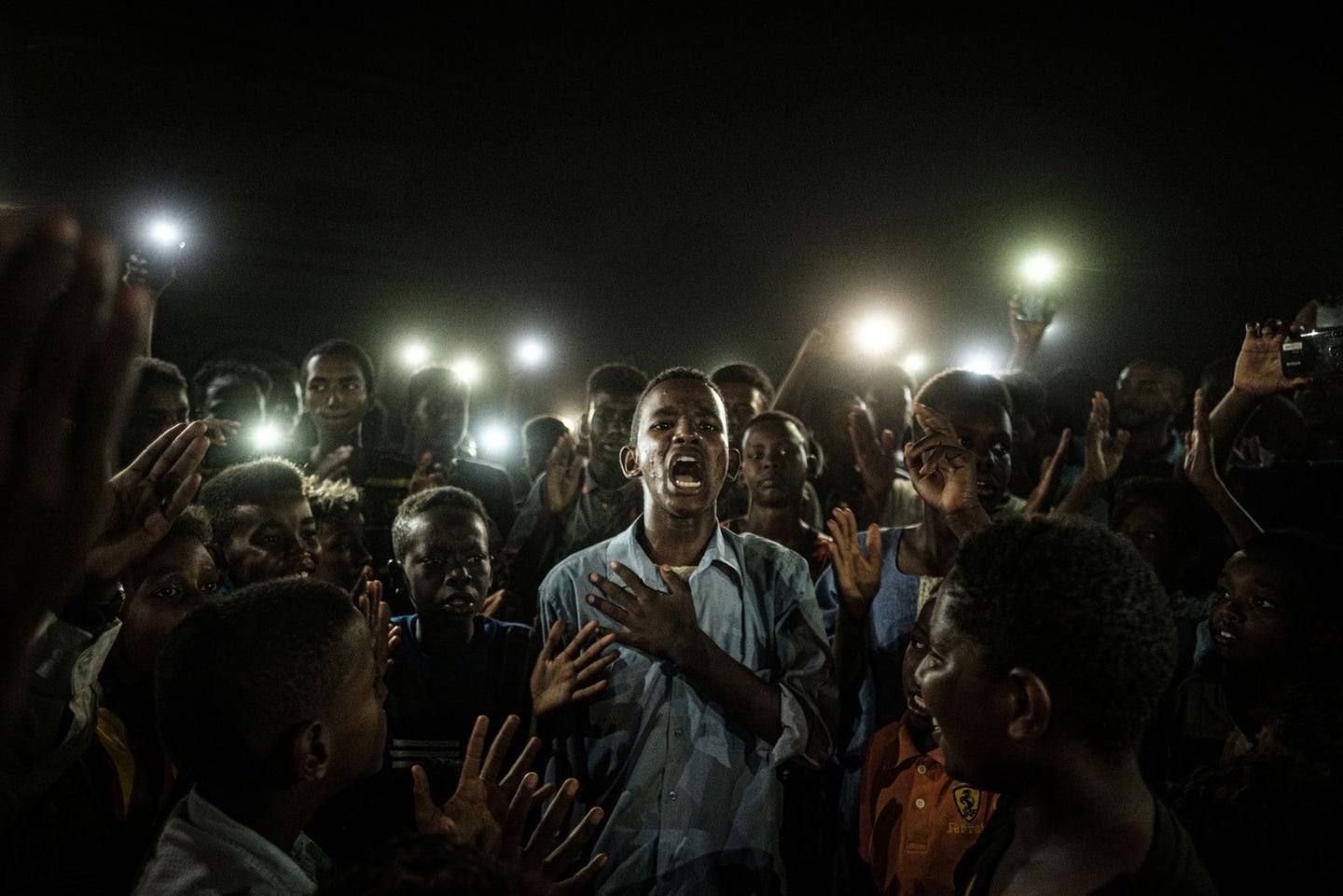 World Press Photo will be cancelling the 2020 award show and festival in Amsterdam due to global health concerns surrounding the COVID-19 virus. The original event was scheduled for April 16-18. The cancellation should come as no surprise as many major events that typically draw large crowds are being cancelled or postponed to stop the spread of this virus.

The organizers said they had been in close communication with the European Centre for Disease Prevention and Control before making the difficult decision to cancel. “We have concluded we can not hold events where international guests are invited to join local participants in a mass gathering,” the organization said in a statement.

Although the festivities that surround the annual photojournalism award have been canceled, the winners will still be announced on April 16 as planned and presented online. The work of the nominees will continue to be shown as part of the exhibition tour, which will open at De Nieuwe Kerk in Amsterdam starting April 18.