It’s the most recent camera to be affected by the virus. 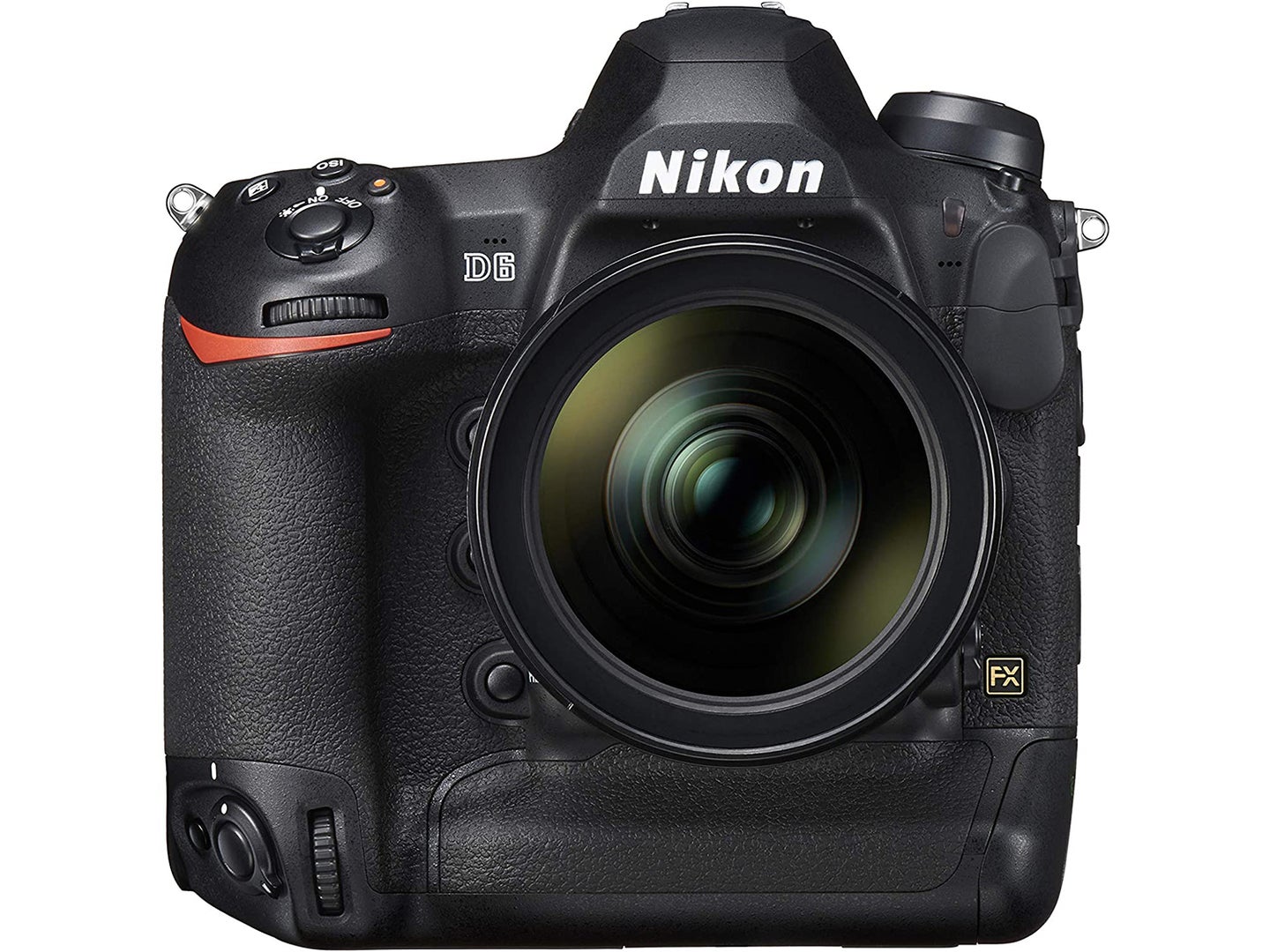 The Nikon D6 is just one of many cameras that have been delayed because of the Coronavirus outbreak. Nikon
SHARE

Nikon’s D6 has been delayed until at least May 2020 due to supplier issues caused by the Coronavirus—pushing the expected release date closer to the summer Olympics in Tokyo. Nikon announced the news in a brief release on its website, stating that it “will announce the new release date once it has been determined.”

The virus was first discovered in December 2019 in Wuhan, China and since that time has spread around the globe. It shouldn’t be a surprise that the virus has had a direct effect on the camera industry—many of the intricate parts inside a digital camera are created in factories based in China. And the Nikon D6 is just one of many cameras that have been delayed because of the outbreak.

In the last few weeks we’ve learned that Fujifilm X-T4 is delayed, Canon has temporarily shut down three of its factories, and both CP+ and Mobile World Congress were cancelled.

We’ve seen cameras get infinitely delayed because of natural disasters before—the tsunami and earthquake that struck Japan in 2011 had substantial effects on the camera market. But it’s still probably too early to know what the long-lasting economic effects of Coronavirus means for the camera industry.