Time for some new firmware for Sony's flagship 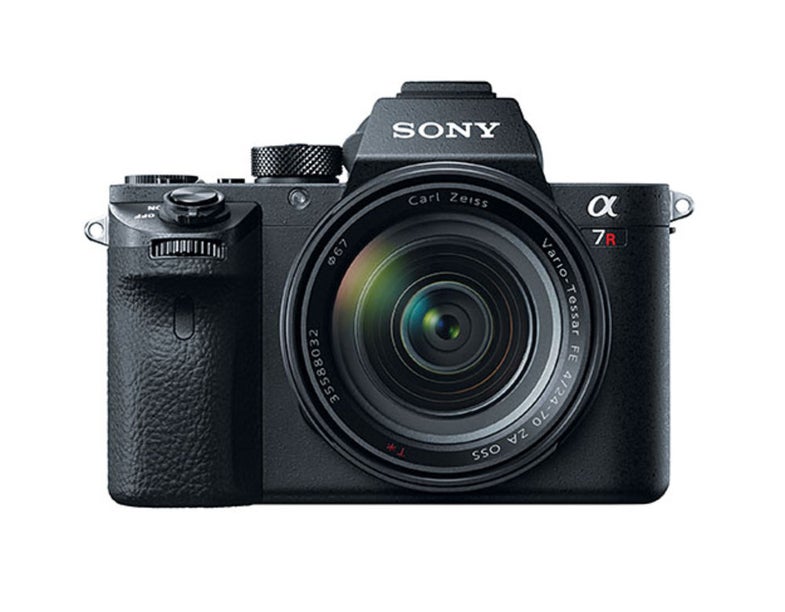 V3.30 of the Sony firmware brings full compatibility with the new flash trigger system, which I got to use briefly in concert with the new Sony lenses out in San Diego. In addition to the trigger compatibility, the update also includes overall stability and “improves stability in picture shooting mode (optimizing temperature control, effect is different according to temperature).”

Even if you haven’t been having issues or you won’t be using the new flash triggers, it’s good to keep your camera up to date with the latest updates so you don’t get too far behind.

The A6300 recently got a firmware update as well if that’s your camera of choice. You can download that update here.