The beloved focal length is now available for Z cameras. 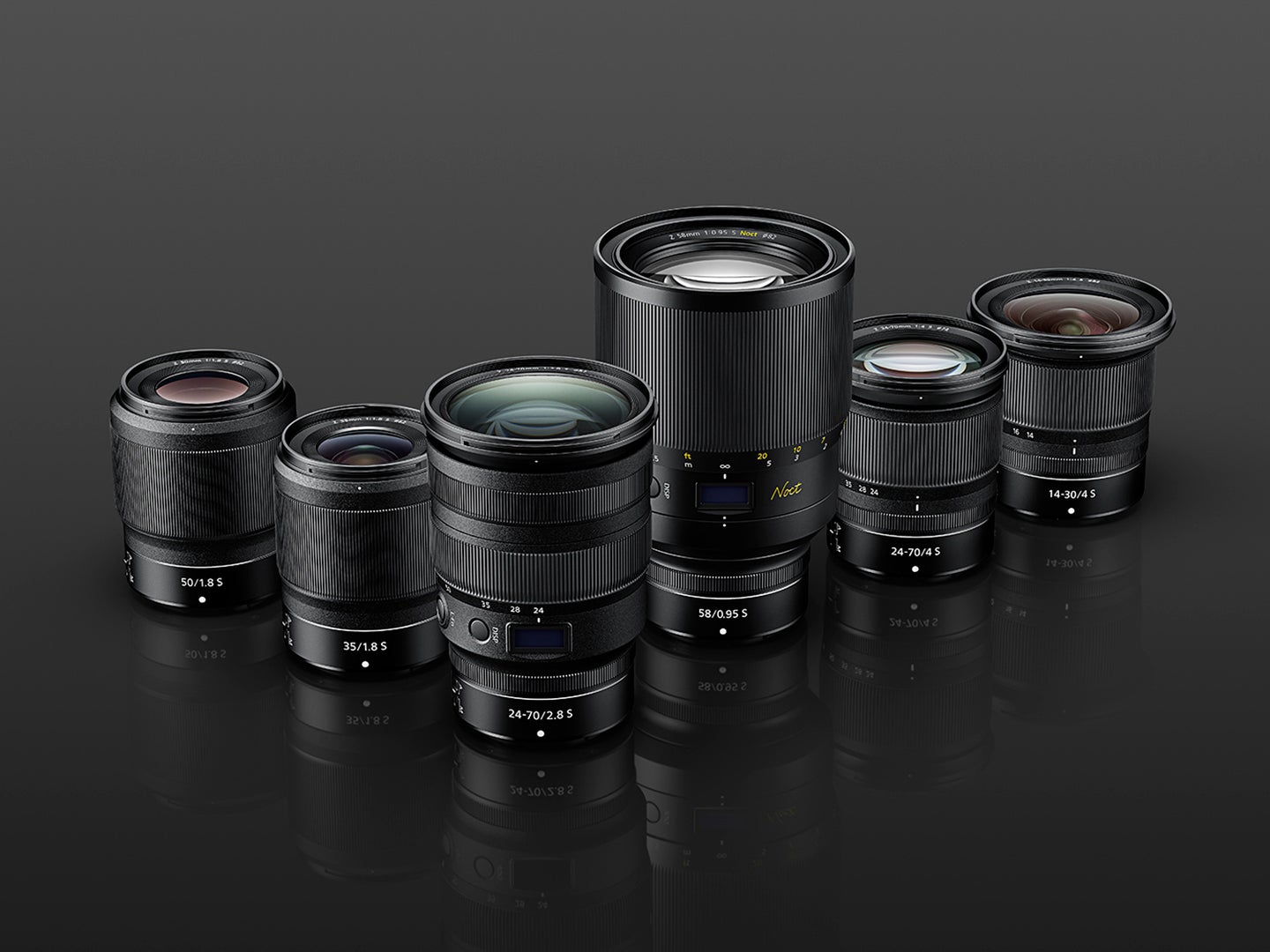 A fast aperture 24-70mm lens is the first choice for many photographers when it comes to upgrading from a kit lens. It’s a versatile option that can be perfect for landscapes, weddings, events, portraits, and video. Nikon Z shooters previously had the option to adapt the current 24-70mm DSLR lens, but now there’s a native option.

The NIKKOR Z 24-70 f/2.8 S is the very first lens to use Nikon’s newly developed ARNEO coat, which Nikon says will cut down on flare and ghosting. The lens has a dedicated manual focus ring, a Function (L-Fn) button, an Organic EL Lens Information Panel to quickly check settings such as focus distance, depth-of-field, aperture, and focal length, and utilizes Nikon’s Multi-Focus System that will help with fast and accurate AF.

The redesigned lens is approximately 24.7 percent lighter and 18.4 percent shorter than the AF-S NIKKOR 24-70mm f/2.8E ED VR lens. If you’ve been shooting with the Z system, it’s a safe bet that you will want to add this one to your kit. Here is what else we know about it.

In addition to this new lens Nikon also announced some firmware upgrades for the Z6 and the Z7.

The following features will be available May 2019:

Nikon also announced that they are working on an upgrade to support CFexpress memory cards in addition to the XQD cards. CFexpress will also be added to the Nikon D5, Nikon D850, and the Nikon D500. Specific timing of these firmware upgrades will be announced at a later date.