Nikon’s Z6 and Z7 full-frame mirrorless cameras: Everything you need to know 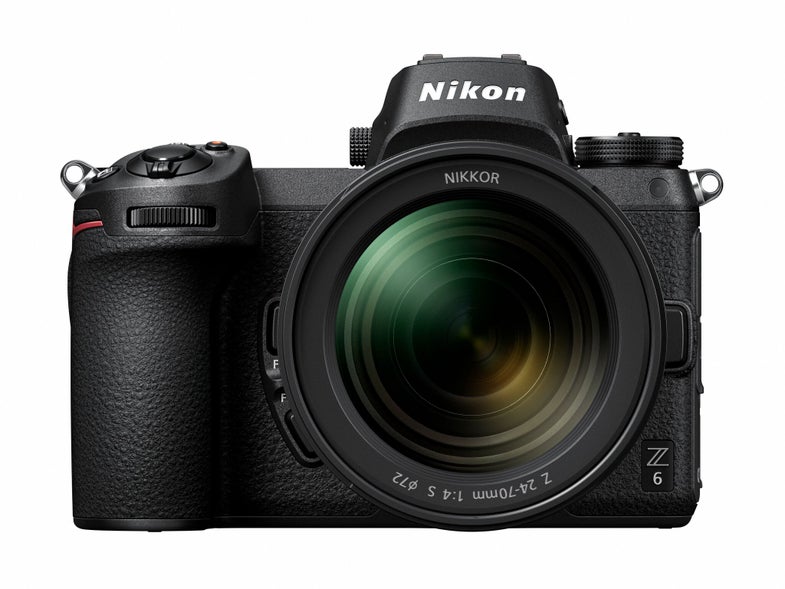 After months of rumors and weeks of teasing from Nikon, one of the world’s biggest DSLR makers has finally introduced its first pro-grade, full-frame mirrorless cameras. The Z6 and the Z7 collectively represent a huge step for Nikon, which previously only offered its 1-series mirrorless cameras, which had a relatively tiny 1-inch sensor. The Z-series, however, is clearly aimed at high-end enthusiasts and even professionals, especially since the camera was built to easily adapt the company’s huge selection of existing F-mount lenses.

Here’s everything you need to know at a glance.

On paper, the new cameras should give Nikon users a lot of what they wanted. The cameras are compact, but not cramped, and the sensor options make sense. The Z6 seems like a great all-around camera at under $2,000 for the body.

One quirk, however is the memory card configuration. The move to XQD is curious since SD is so cheap and widely available, but choosing a single slot configuration instead of a pair is more troubling. Most professionals prefer to shoot a pair of cards at once so they have a real-time backup of their work in case of memory card catastrophe.

We’re looking forward to getting hands-on time with the new cameras soon.