Finally, the Sony a6400 returns to production

After a lengthy delay due to supply chain issues, Sony's super-affordable mirrorless camera is once again available for purchase... in some markets. 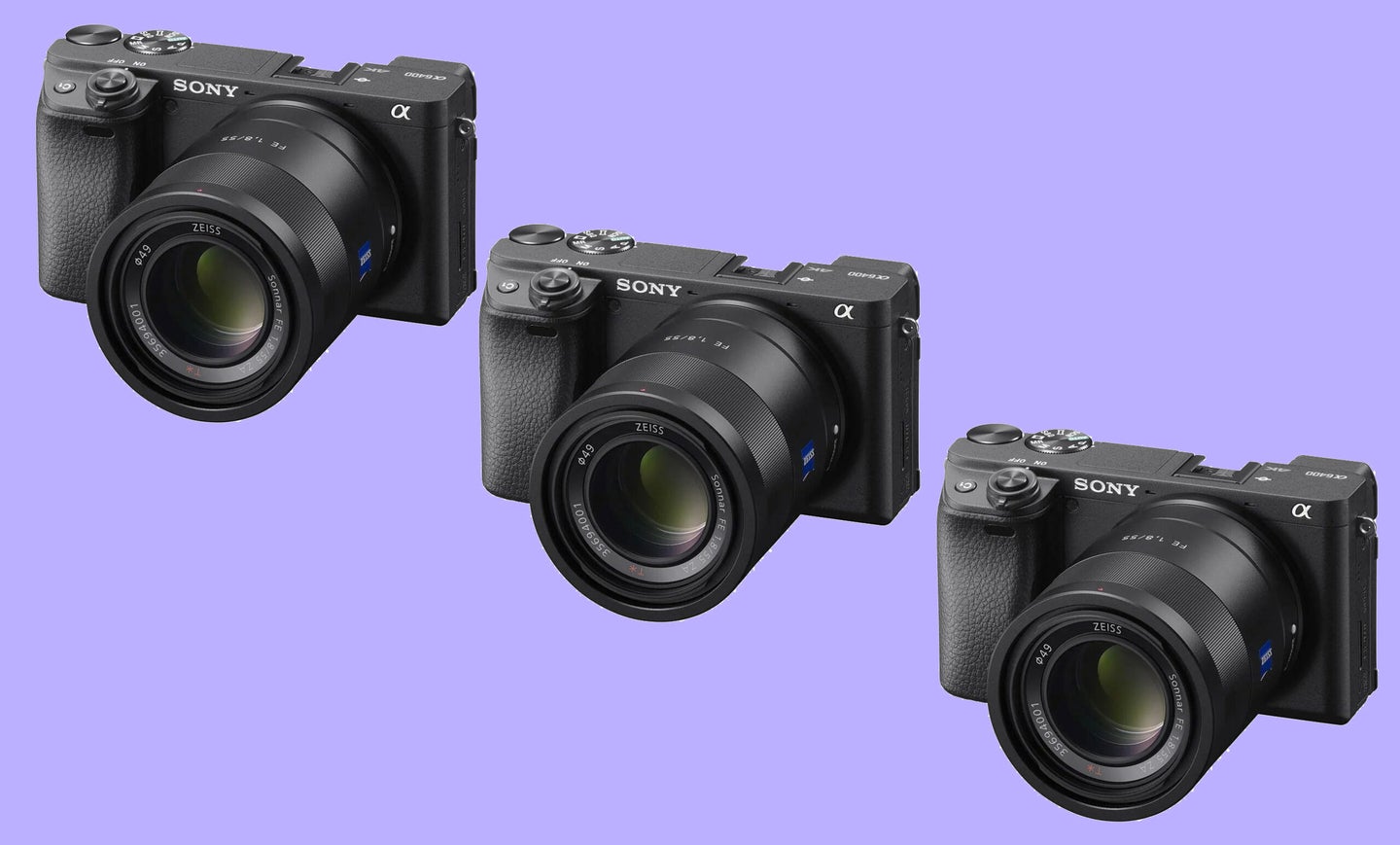 No word yet on when the a6400 will hit US retail shelves. Sony
SHARE

Between COVID-19 and all the supply chain issues that ensued, it’s been a pretty rough couple of years for consumer electronics makers. Thankfully, the world is now gradually returning to something approaching normalcy and that long-disrupted supply chain is finally starting to bounce back. Some proof can be seen in Sony’s camera lineup, where the company has just brought back a popular model it had previously discontinued due to shortages of unspecified components.

Like many of its rivals, Sony had to halt the production of more than a few products over the last couple of years. It announced a production pause for the Sony Alpha a6400 mirrorless camera back in late November 2021, alongside similar production halts for the Sony a7 II and a6100. While those two cameras remain discontinued, the Sony a6400 is now back in production and available once more in Sony’s home market.

Still no stock in the US market, but it’s starting to reappear in Europe

Thus far, the a6400 remains out of stock from Sony USA, as well as from major third-party retailers like Amazon, Adorama, and B&H Photo. It’s also still showing as unavailable from Sony UK. But some other European markets including France and Germany are now showing stock available either directly from Sony or from third parties, suggesting inventory is already making its way around the world.

Of course, there’s no guarantee that production has fully resumed and that quantities will be sufficient to supply all markets. While Sony has clearly gotten its hands on at least some quantity of the parts needed to restart production on some level, it’s still unclear if and when a6400 units will reach US retailers (or other markets outside of Japan and Europe). We’ve reached out to Sony USA to inquire about a timeframe and will update this story when we know more.

A great little camera that we hope returns stateside soon

We’re certainly hopeful, though. The a6400 is a great little camera which we crowned the best blogging option in our 2022 best mirrorless cameras for beginners roundup. While its successor, the Sony a6600, is an even better camera for just a bit more cash, a newly-resurrected a6400 would offer a great-value alternative for those on a tight budget.

As for the other cameras whose production Sony has had to pause, the a7 II and a6100 are now permanently discontinued. The a7C, a6600, and ZV-E10 models all remain backordered in Japan for the time being, but are still current (i.e. not discontinued)—we’re hopeful production will start back up on them soon too!