Major firmware upgrades to the a9, aRiii, and a7iii are also in the works. 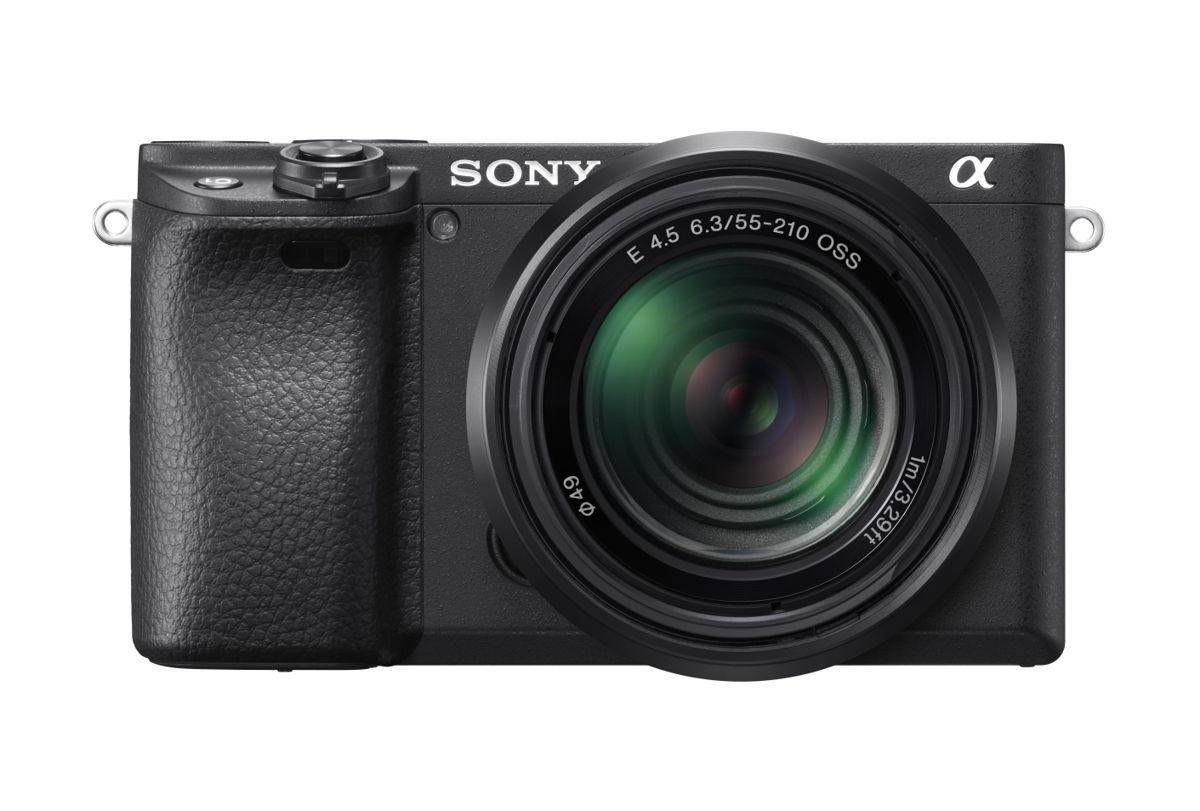 The a6400 is a new APS-C camera that is packed with similar technology found in Sony’s full-frame line of cameras.

Here is what we know about it so far:

Current a9 users will have to wait until March and Summer 2019 for the firmware upgrades to take full effect, but the upgrades look like they will be big game changers that utilize AI technology.

Here is what is on its way:

The aRii and a7iii will also see firmware upgrades coming in April 2019.

Here is what those will be:

We’ll be spending some time shooting with the a6400 in the next few days and will be sharing our initial thoughts on this new camera very soon.