Veteran sports shooter, Nick Didlick, is headed to Beijing for the 2022 Olympics with no fewer than 7 bodies and 16 lenses. 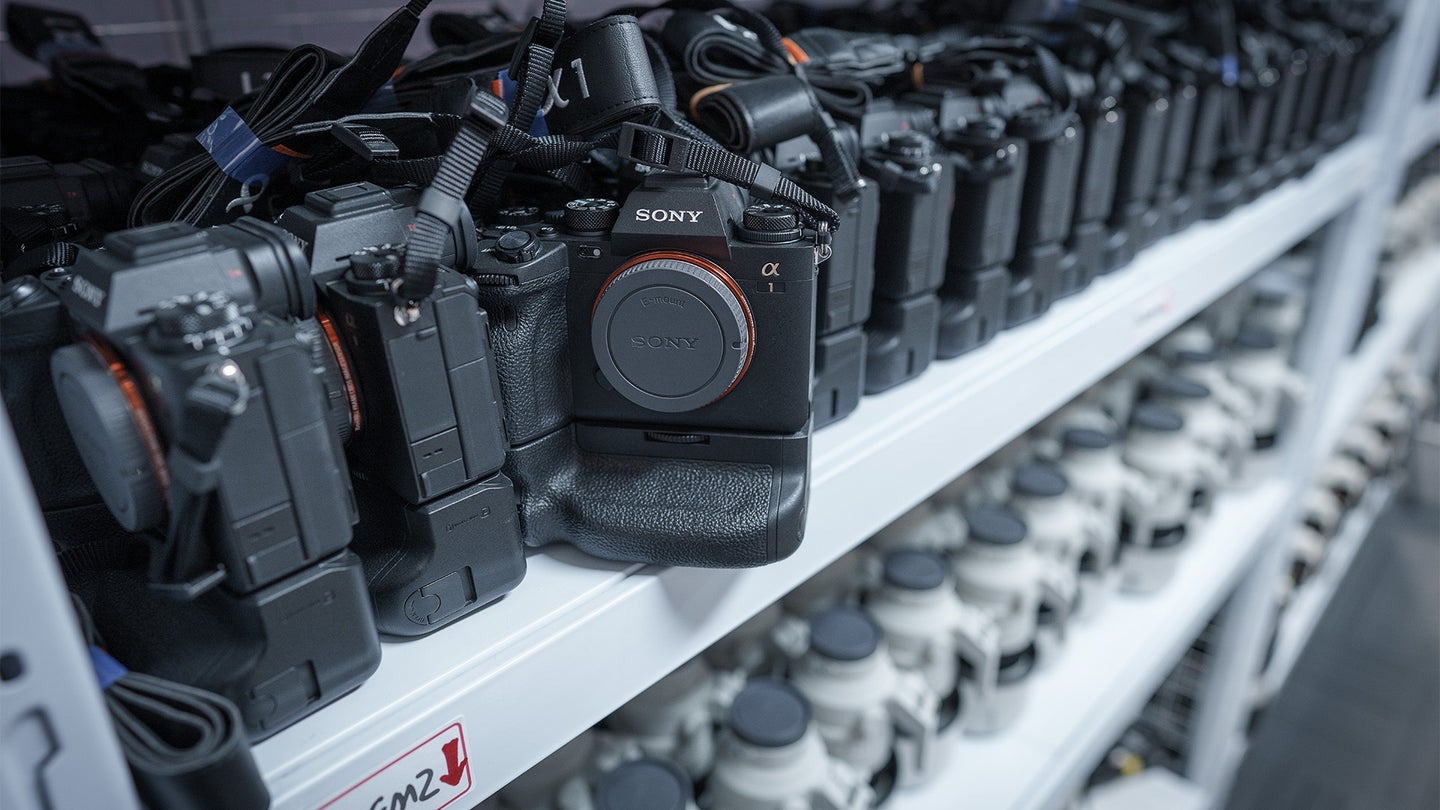 How much gear do pro photographers bring to the Olympics? A whole lot. But not as much as manufacturers, like Sony, who show up ready to assist the pros with repairs and loaner gear. © Nick Didlick 2022
SHARE

Nick Didlick has covered 15 Olympics in his 38-year-career as a working photographer, starting in 1984 with the Sarajevo Games (in then Yugoslavia). So to say that he is a seasoned pro is a mild understatement. Didlick is set to cover the upcoming 2022 Olympic Games in Beijing, China, and recently shared a fascinating blog post, cataloging all the gear he’s taking with him. You can check it out in the image below.

The price of all that ice (gear)

That’s a lot of gear! Some quick math puts the total price of it all at $99,047.00, before tax—assuming you’re buying everything new. The five a1 bodies alone account for just under one-third of the total cost, while the two telephoto primes account for one-quarter.

In addition, Didlick mentions bringing along triggering systems from Rocosoft and Pocket Wizard, presumably to control those four remote rigs. He also mentions “networking equipment,” likely to transmit files. There’s no talk of other accessories, like memory cards, batteries, or monopods, but you can bet he’s got an equally long inventory list of photography peripherals to pack.

Of the seven camera bodies Didlick is toting, four are reserved for use as remote capture cameras, including both of the a9 II bodies. That means he’ll physically be carrying up to three Sony a1 cameras on him while shooting, which actually sounds much more reasonable—and slightly less back-breaking—than seven.

It’s interesting to note that Didlick switched to the Sony E-mount system in 2017—and mirrorless in general—with his first professional non-DSLR body being the original a9. He compares that jump in technology to his switch from film to digital in 1996, before the Summer Olympic Games in Atlanta, Georgia.

Related: Pro sports photographer Simon Bruty is ready for uncertainty at the 2021 Olympics

It’s a tad intriguing to see him carrying so many fast-aperture primes, though, as they certainly aren’t the type of lens you think of when you think sports photography. But then again, when it comes to low-light photography or medal ceremonies—where you might want a lot of depth-of-field for artistic purposes—these are probably invaluable.

The only non-Sony lens in the kit is what appears to be a Canon 50mm f/2.8L tilt-shift, which makes sense because Sony doesn’t currently offer one. And a quick trip to Didlick’s Website proves he’s clearly a fan of these lenses (check out that first shot!). Perhaps he’s helping Sony develop their own?

In addition to seven cameras and 16 lenses, Didlick is also packing two 1.4x and two 2x teleconverters. According to Sony, these teleconverters are intended for use with the 70-200mm and 100-400mm zooms only (it’s unclear whether they’d play nice with the 400mm or 600mm). Still, that gives Didlick a maximum of 800mm of reach for this year’s Olympics—not too shabby.

Support for all that gear

Traveling halfway across the globe with $100K of camera gear in tow may sound risky/stressful—what if something breaks before even making it to the Games? But Sony’s Pro Service staff is on hand at the Beijing Olympics, ready to diagnose and repair any problem gear (as well as give you a loaner). Should Didlick need to swap something out, Sony has 250 cameras and 600 lenses prepped and ready to go.

We love sports photography here at PopPhoto and we’re incredibly excited for the start of the Winter Olympics this week. Look forward to additional coverage from us, including interviews with photographers on the ground, as well as more nerdy insights.