However, 35mm film is hardly to thank. 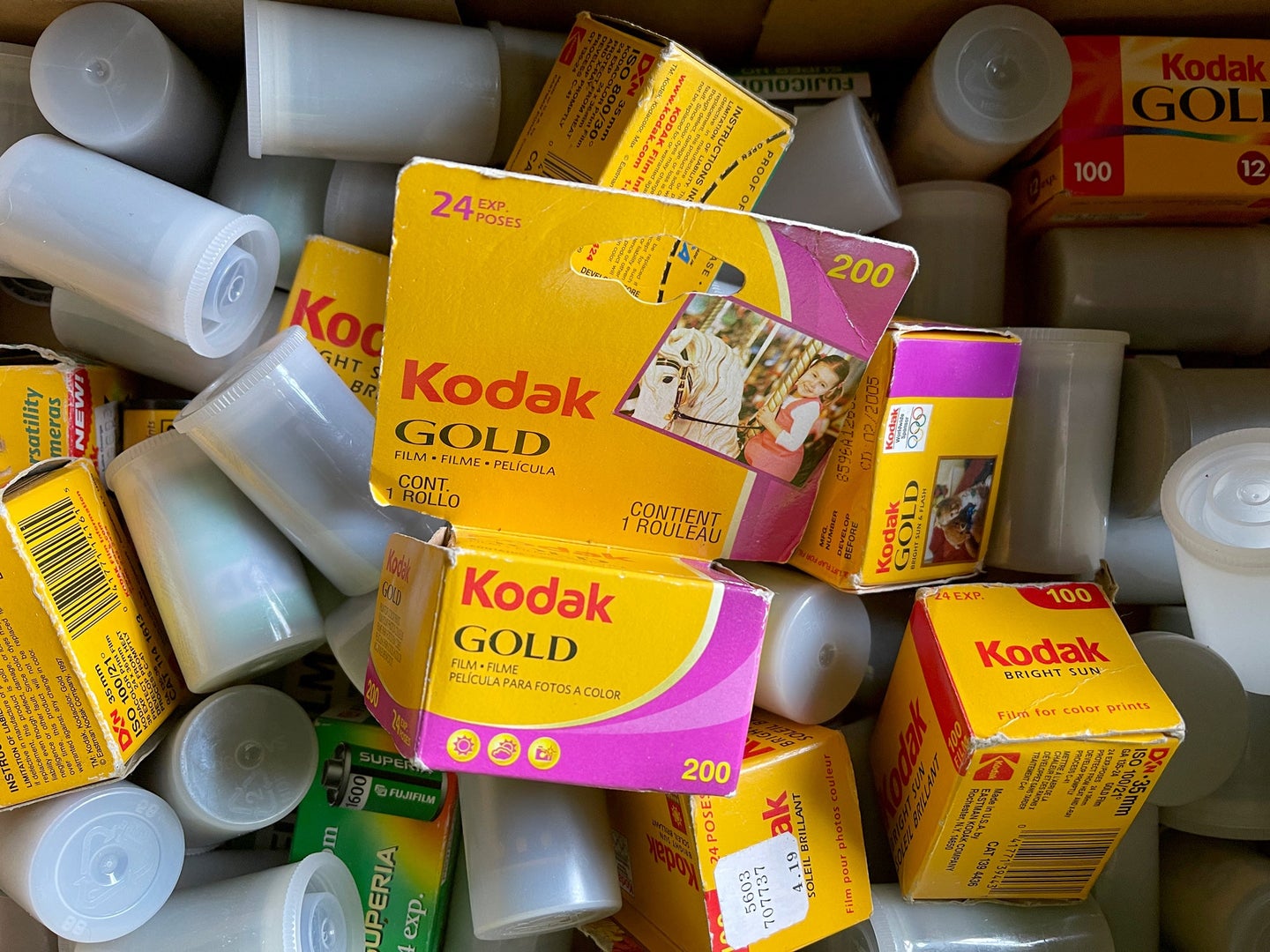 The demand for silver increased 19 percent last year, according to the World Silver Survey 2022. Part of this increase is due to a 3 percent uptick in demand for silver from the broader photography industry. While a big driver is medical X-rays, the popularity of amateur film photography also played a small role.

Falling sales, declining demand, and general photographic doom and gloom get a lot of coverage in the photography press. The industry has, for some time, been going through a smartphone-driven decline along with a seismic shift to mirrorless cameras.

Despite the flux, photography, as a medium, continues to explode in popularity. And not just smartphone photography but film photography, too. So, it’s fascinating to see the latter have a meaningful, if small, impact on the international silver market.

According to the report, photographic demand for silver “nudged upwards” 3 percent last year “bucking the long-term trend of decline.” This isn’t entirely down to the return of traditional film photography (which relies on silver-halides to work), unfortunately, as medical X-rays are also included in the same set of figures.

The report stresses that “rather than representing a meaningful gain” the rise is more to do with the “depth of the COVID-related slump in 2020” and the resulting backlog of delayed X-rays that the medical community had to work through.

Despite this, sales of instant films have apparently almost fully rebounded from the “pandemic-related hiccup.”

Things are a little less rosey with regular film. According to the report, the “total demand for consumer and professional film and paper fell again last year, as travel still proved extremely difficult.” A big part of this was likely the motion picture industry which “posted another year of decline”. (A single Hollywood production presumably gets through a lot more 35mm frames than any number of amateurs.)

Still, with travel resuming and the 35mm devotees in Hollywood “staunchly committed” to the medium, the report predicts there will continue to be a “strong core of demand” for film photography. As such, it only predicts a 1 percent dip in demand for 2022.

In an article for Silver News, Don Franz, the editor of Photo Imaging News, paints the above figures in the best light possible.

Franz argues that “although the cost for processing film is increasing,” it does not seem to be deterring photographers as “additional labs are starting and restarting film processing lines.” Similarly, young consumers shooting instant film, the growing demand for single-use cameras, and the rising market for premium silver-halide paper for things like photobooks are all (small) signs of film photography’s comeback.

Is Franz overstating the role of amateur photography in the silver market? Absolutely. It’s only when we looked at the report we saw that the demand for film had declined last year. But is it fun to acknowledge that it drives enough of the international silver market that it gets discussed in industry publications and mentioned in reports? Absolutely.