Going back to an ‘outdated’ form of photography can make you a better and more fulfilled photographer. 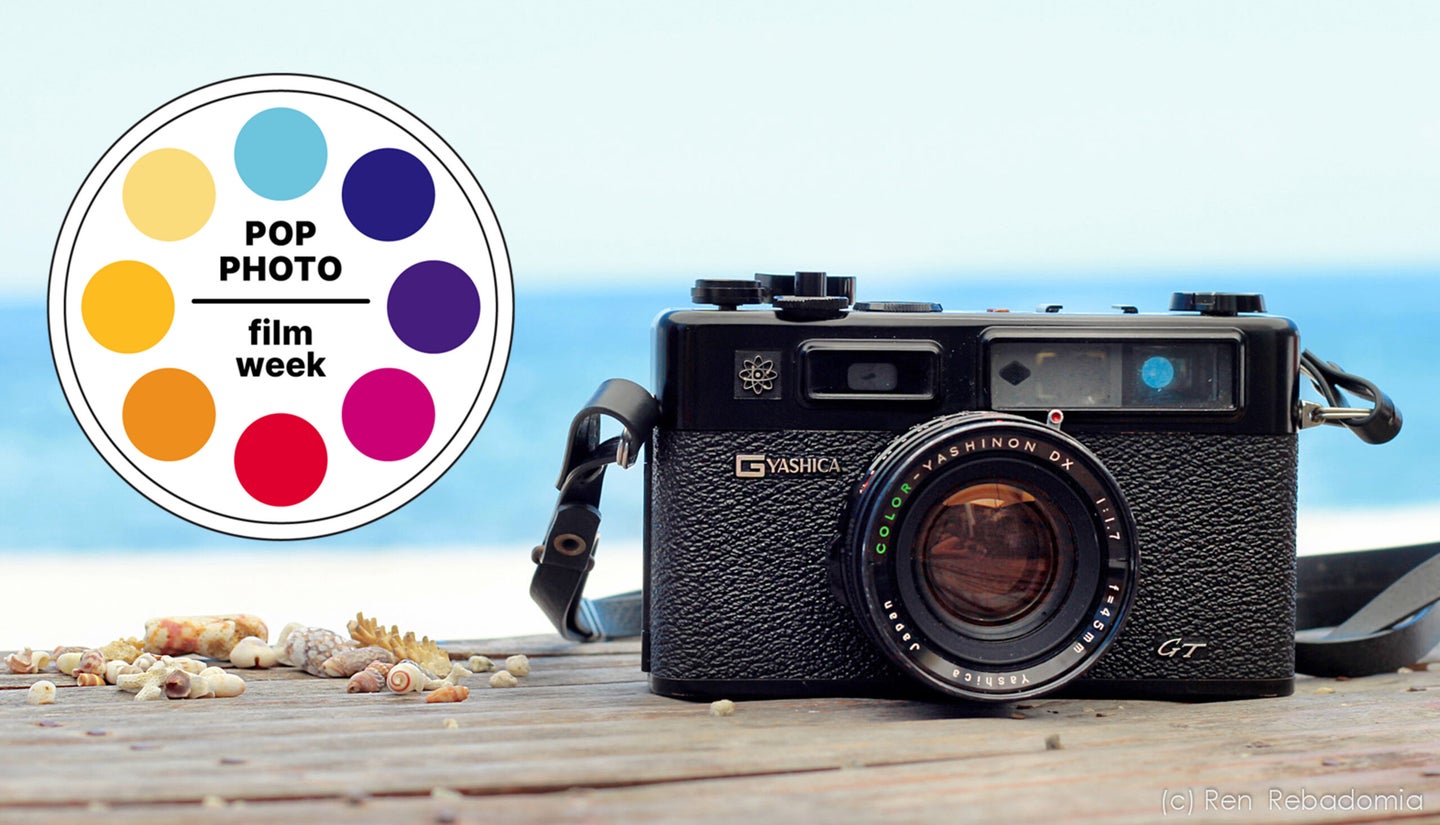 We know our share of fussy digital photographers who would never try film. But we also know plenty of others who find working with analog to be the more enjoyable and rewarding form of photography. Not only that, shooting film hones skills that are transferable to digital. With that in mind, here are five compelling reasons to pick up an analog camera and start shooting film.

1. Film forces focus on the fundamentals

We see a lot of new photographers who get so caught up in the high-tech features of their digital cameras that they never get a good grasp on the basics of exposure, which is one of the most fundamental and foundational concepts in photography. Instead of developing this important skill, they count on automation, post-production recovery, or just plain luck to get a well-executed photo.

With film, there is no getting away from the importance of exposure—it is your primary tool in making a good photo. Even with film types that have a wide exposure latitude (tolerance for over- or under-exposure), the better the exposure, the better the results. Happily, analog cameras make it easy to concentrate on exposure, as shutter speed and aperture are our primary controls (and often the only ones we can set). When shooting film, we must sharpen our exposure skills, and that is knowledge that will serve us equally well in digital photography.

2. Film removes the barriers between you and your medium

With digital photography, there’s a convoluted path between the scene you see before you and the photograph you create. The light that strikes the sensor is subject to a battery of data algorithms that differs from camera to camera, the exact contents of which are guarded like state secrets. What happens between the exposure and a file being written to the card? Only the camera’s engineers can say for sure.

Film removes all of those barriers. When you release the shutter, you are physically exposing silver halide crystals to light. When you develop your film, you are directly controlling the chemical process that creates the visible image, with the ability to alter it as you see fit. There are no barriers and no “secret sauce” between you and the process—you are literally interacting directly with light-sensitive media, a process that digital photography, for all its computational wizardry, can never emulate.

3. Film helps you concentrate on composition

It’s a mistake we’ve all made: We spend a ton of time getting our digital camera setup just-so to achieve a specific effect, resulting in a photo that is technically perfect, but aesthetically a total snoozer. With the phalanx of choices offered by today’s digital cameras, it’s easy to become so preoccupied with settings that composition takes a back seat.

With analog, there is no plethora of parameters to set: Once we’ve chosen and loaded our film, all we need to do is compose, focus, set exposure, and shoot. Composition becomes key, all the more so because film is a pay-per-click medium—we have a good incentive to really study what’s in the viewfinder and ask, “Is this photo really worth it?”

While we certainly don’t create a masterpiece every time we release the shutter, when we’re shooting with film, it often seems we get more “keepers”—and each one feels that much sweeter.

If you’re a gearhead, it’s easy to spend a small fortune on digital cameras and lenses. Nowadays, even an entry-level rig with a couple of good-quality lenses will set you back at least a thousand dollars, while high-end pro-level bodies sell for $3,000 or more. A good-sized collection of gear can cost as much as a car.

Film cameras, by comparison, are an absolute bargain. Today, the most advanced and feature-rich film cameras are often among the most affordable—we’re talking $100 or less. Lenses, too, sell for a fraction of their digital equivalents. Even some high-end film cameras, including Leicas and Hasselblads, are reasonably priced compared to their high-end digital equivalents. For many film photographers, using different gear is part of the fun, and for the cost of a single digital camera, one can acquire an armada of film gear. (And if you think using your film cameras is too expensive, think again.)

5. Film can be more challenging

Shooting analog, on the other hand, requires a more finely-tuned skill set. Even highly-automated film cameras use (relatively) unsophisticated meters that are easily fooled, requiring photographers to be more cognizant of the light around them and what exposure parameters to use. The simple act of manually focusing a camera presents a challenge that many digital photographers have not experienced. And film presents far fewer opportunities than digital to fix mistakes in post-production.

Taking good film photographs requires developing and honing your photography skills, which we find to be an enjoyable challenge compared to the point-shoot-and-peep process of digital photography.