The list contains a few Canons and Sonys, along with one Fujifilm and one Olympus body. Neither Nikon nor Panasonic cracked the top ten. 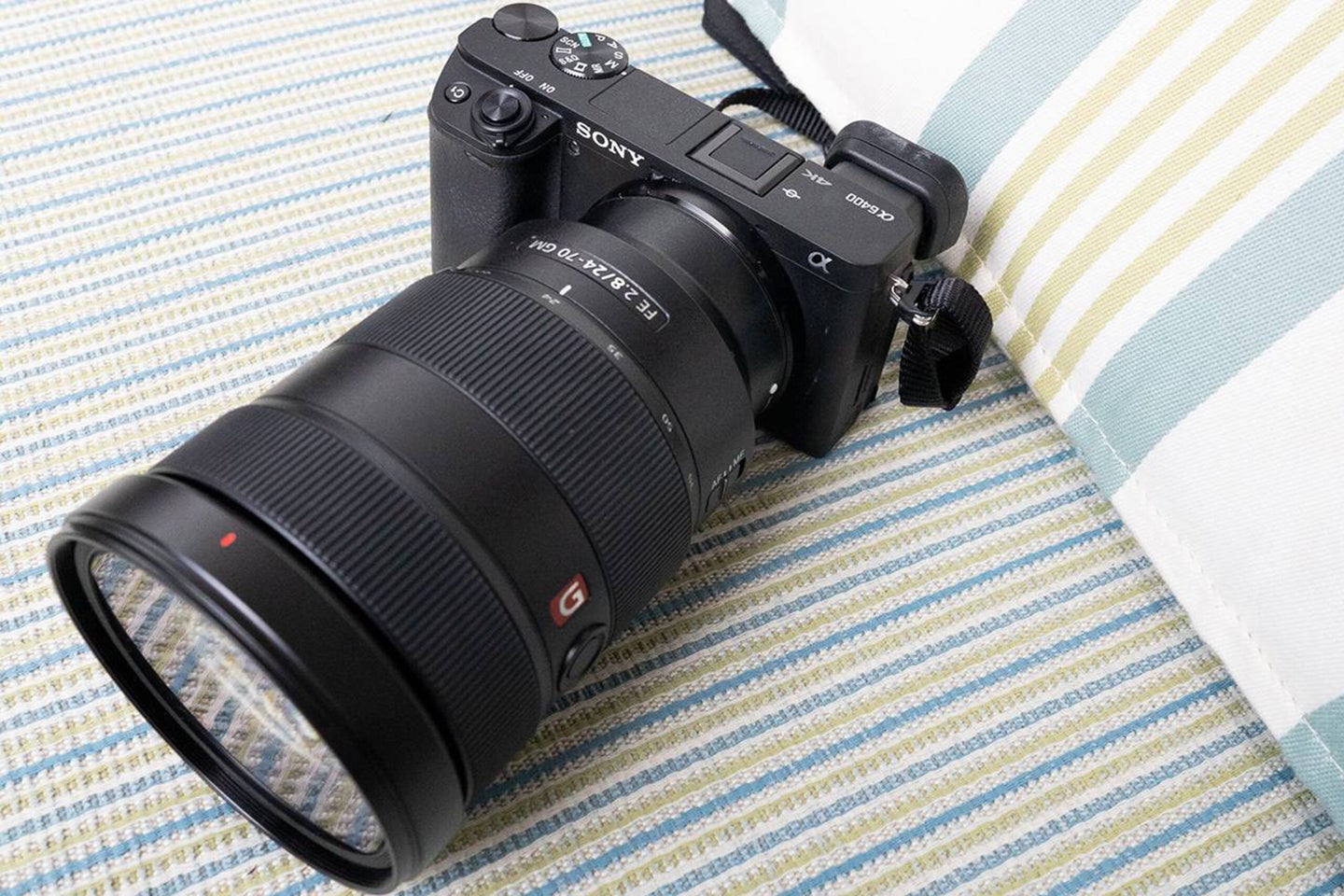 BCN Retail, a Japanese consultancy firm that analyzes camera sales in the country, has just published the top 10 best-selling cameras for 2021—and the list is fascinating, especially when compared to other sources of camera-use data, like Lensrentals. Thanks to Digital Camera World for finding this one.

A couple of caveats

Before we jump in and look at the list, there are a couple of caveats we need to discuss.

According to Digital Camera World, BCN Retail tracks around 40% of Japan’s camera sales market from major online stores and in-person points of sale. That’s more than enough for a representative sample if the stores it doesn’t track aren’t particularly specialized. We don’t know that, so there’s a chance that say, Hasselblad, is moving a lot more cameras than we think. (It isn’t, but the point stands.)

The list breaks down cameras by SKU, which means different colorways are counted differently. This results in some cameras appearing on the list twice. It’s probably safe to assume that if the sales data for both colors were counted together, the list would shift around.

And, of course, the Japanese camera market is different from the US and European ones. One way that’s obvious from the data is just how popular white camera bodies are, but there are other market differences that are less obvious (DSLRs are still quite popular in the US, for example). And it’s highly unlikely that US or European top 10 sales charts would be the exact same.

So why are we even covering this list? Well, many of the big players, including Canon, Fujifilm, Nikon, OM Digital (formerly Olympus), Panasonic, Pentax, Ricoh and, Sony, are all Japanese companies, so the Japanese camera market dramatically impacts their commercial plans worldwide. And what’s selling well in Japan can potentially determine what will be available for sale in the rest of the world.

The top 10 list is most notable not for what’s on it, but what isn’t.

There also isn’t a full-frame model. All the models, with the exception of the Micro Four Thirds Olympus E-PL10, use APS-C sensors.

And, perhaps most notably, no Nikon or Panasonic mirrorless models were anywhere on the list.

For me, the most interesting thing about the cameras actually on the list is how video-capable they are. The Sony ZV-E10 is explicitly for vlogging, while the A6400 and two Canon EOS M models are also super popular with YouTubers and other video makers.

What does it all mean?

It’s pretty clear that small mirrorless cameras are king in Japan. As much as we photography writers are obsessed with the potential specs of a Canon mirrorless flagship, regular people won’t be running out to buy one in huge numbers.

There’s also a persistent rumor that Canon will replace its EOS M line with an APS-C EOS R camera. With those Japanese sales figures, though, I don’t think we’ll see the mirrorless M line vanish any time soon, even if we do eventually get an APS-C R-mount body.