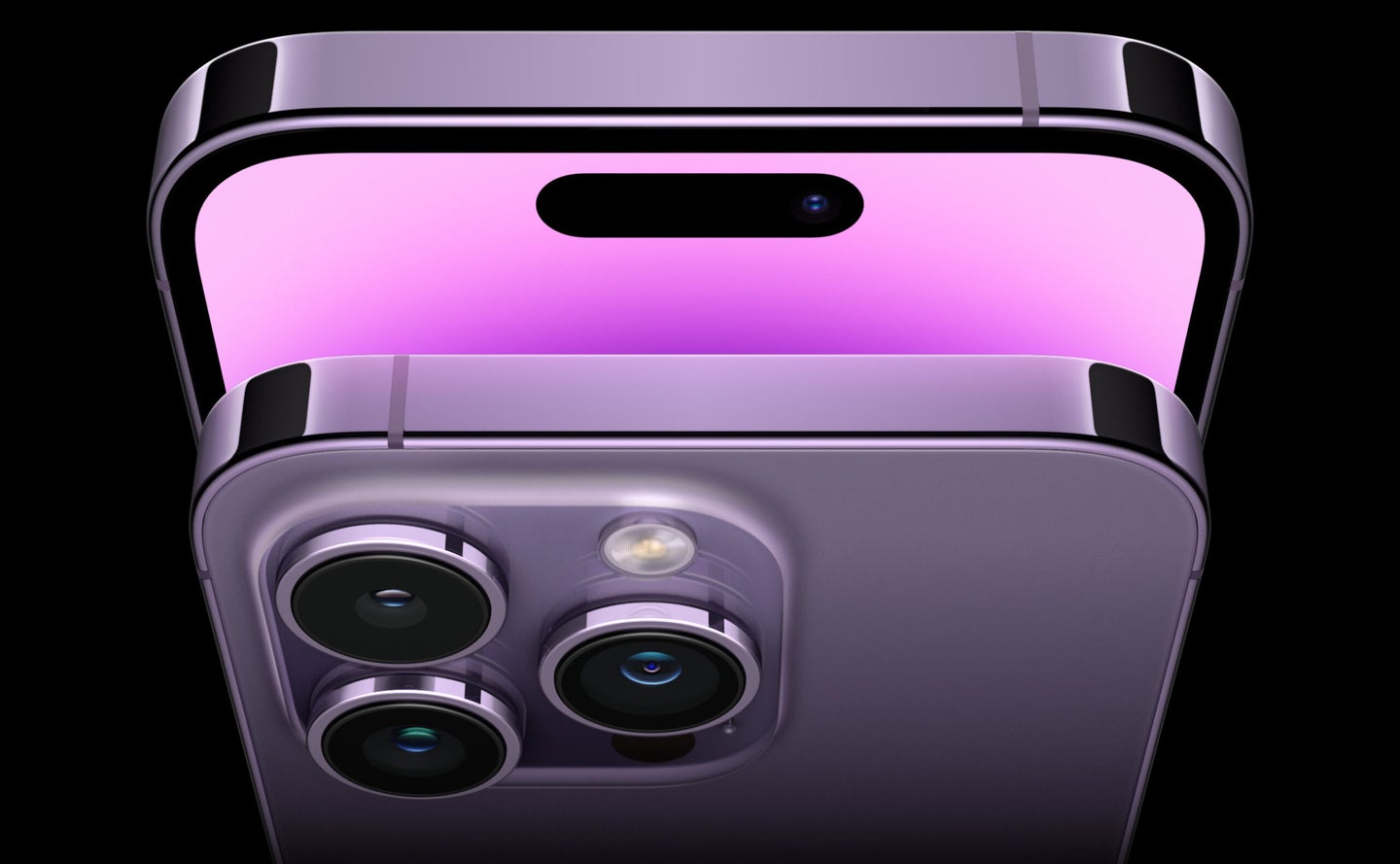 ‘Tis the season for product announcements, and right on queue, the new iPhones are here. As we’ve come to expect (with some exceptions), the press event came with some big news; the most notable for us is the camera specs. The iPhone 14 and 14 Plus camera updates are rather modest, though there are still some noteworthy changes. The main excitement is from the iPhone 14 Pro and Pro Max, which Apple CEO Tim Cook says is the “most innovative pro lineup yet.”

Apple has long been pushing the boundaries on phone photography, striving for better cameras and smarter computational photography. There have been years with lackluster changes, but we were glad to see that that is not the case this year, especially with the two Pro phones.

The biggest news from the event is the new 48-megapixel camera on the iPhone 14 Pro and Pro Max. That’s a massive jump from the previous 12-megapixel sensor found in the iPhone 13 Pro. But pixels aren’t everything, the new sensor is also 65% larger than its predecessor which should result in far superior light gathering capabilities. The main camera also gets Apple’s latest, second-gen optical image stabilization.

It utilizes a quad-pixel design and takes advantage of pixel binning—the process of grouping individual pixels together to act like larger ones—for better low-light performance. The binning process means that most photos will be a more standard 12-megapixels, but you can take advantage of the full 48-megapixel resolution with Apple’s ProRAW format.

Low-light performance was clearly an area of focus for Apple in these new phones. The phone utilizes Apple’s “Photonic Engine,” which leans on the powers of computational photography to provide better color and preserve details, even in minimal light.

Related: What is computational photography?

Also relevant to low-light situations is the new flash. It’s been redesigned with nine LEDs which change patterns based on the focal length you are using. It’s twice as bright as before and should enable you to get much more dramatic images with the built-in flash.

There is also a new 2x zoom feature when shooting with the main camera. It uses a crop from the middle 12 megapixels of the quad-pixel sensor to give you a 48mm equivalent field of view. The new ultra-wide-angle camera also boasts improved macro abilities.

At the front of the phone is a new “TrueDepth” camera that provides autofocus for the first time. It utilizes a faster f/1.9 aperture for, you guessed it, better low-light performance.

Video users also get some exciting features, including a new “Action mode” for smoother results while moving. And “Cinematic mode” is now available in 4K at 30 and 24 fps.

The iPhone 14 and 14 plus have more modest camera updates, some of which are borrowed from the Pro versions. For example, the front-facing TrueDepth camera has been upgraded with an f/1.9 aperture and newly added autofocus. They also provide access to Action mode for smoother video and an improved “TrueTone” flash. Apple also included its Photonic Engine for improved mid and low-light performance, up to 2x on the ultra-wide camera, 2x on the TrueDepth camera, and 2.5x on the main camera.

In terms of updates only relevant to these phones, the main camera now has a larger f/1.5 aperture. It also has a new ultra-wide angle for more sweeping views.

All four phones still utilize Apple’s Super Retina XDR display, but both are now brighter. The 14 and 14 Plus have 1200 nits of peak HDR brightness and a 2,000,000:1 contrast ratio, while the Pro versions have up to 2000 nits, which is twice as bright as the iPhone 13 Pro. It will make viewing the screen in bright conditions much easier. They all use Apple’s “Ceramic Shield” front cover to protect against falls and bumps.

The Pro options get the new A16 Bionic chip, which Apple says is the fastest chip ever in a smartphone. It has a 1Hz refresh rate and an Always-On lock screen so that you can see widgets and notifications with a quick glance. This isn’t anything new for Android users but is new to Apple phones.