This manual focus 50mm lens is one beautiful bird 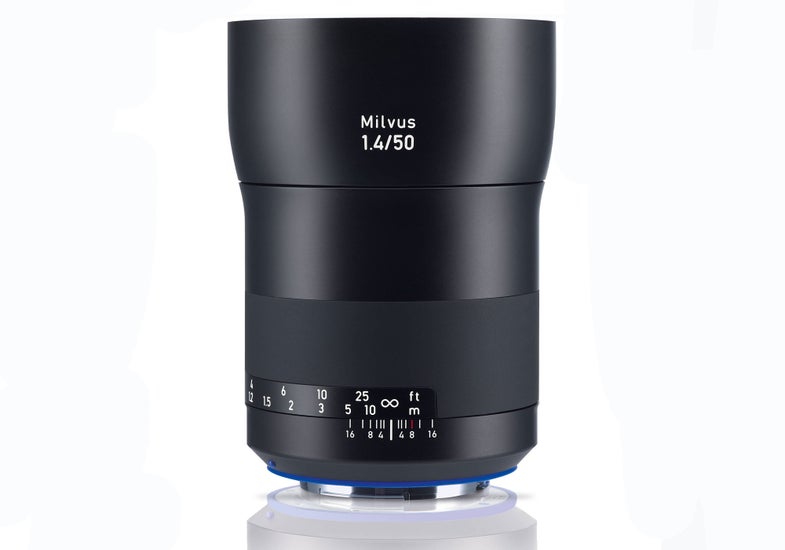 Last month we tested the first of the new full-frame Zeiss Milvus lenses, the 85mm f/1.4, and loved its sharpness and lack of distortion. This month we test another one, the Zeiss Milvus Distagon T* 50mm f/1.4, which hit the street at $1,199. It has 10 elements in 8 groups, with a floating element design to drive high image quality throughout the focusing range. Zeiss says it made the Milvus line specifically for new ultra-high-resolution DSLRs to handle 6K video natively and churn out images in the 50MP range.

The Milvus 85mm was optically and financially right in the middle of Zeiss’s Otus and Classic (as the company now calls it) 85mm lenses. Similarly, here we compare the Milvus 50mm ZE to the high-end Otus 55mm (tested in 2014) and Classic Planar 50mm f/1.4. We also tested it against other full-frame 50mm f/1.4 glass from Canon, Nikon, Sigma, and Sony, as well as Rokinon, which, like Zeiss, allows manual focus only.

In the field, it felt heavy for a 50mm. It is at least a pound heavier than the Canon, Nikon, Sony, and Zeiss Classic, and it weighs a few ounces more than the Rokinon and Sigma; it is about 6 ounces lighter than the Otus. While it is shorter than the Otus and the Sigma, it is also longer than all of the others.

This Milvus produced smooth and clean bokeh, especially with the aperture wide open. The level of contrast we saw in our photos in field use rendered subjects very realistically. Its excellent multi-coat- ing suppressed most lens flare, and what flares did show up were mild.

The construction is top-notch. Its metal-clad body is weather-sealed to protect against dust and moisture. The focus ring, while well damped, has a turning radius that’s quite long at 220 degrees. Once you’ve found your focus, however, the lens is really sharp and crisp, as our lab tests show.

In our SQF test on the optical bench, the Milvus was slightly out-performed by Zeiss’s own Otus. But it scored a bit better than the Classic and slightly better than the rest of the lenses we tested, reaching Excellent at our 11×14 benchmark for sharpness and contrast.

With vignetting, we found an opposite pattern. The Zeiss Classic and Sigma tested a little better than this Milvus, with light falloff gone by f/2. But falloff in the Milvus and Otus were both gone at f/2.5, better then the rest of the lenses we’ve tested. In close focusing and maximum magnification, all the lenses fell in line similarly, with the Milvus performing just slightly better than the Otus.

So this 50mm Milvus indeed occupies a middle ground between the Otus and Zeiss Classic lenses in both optics and price. It sells for about $2,600 less than the very pricey Otus; the Classic now streets for just $625. With the addition of this line, Zeiss offers a nice range of options. The question is what bird will Zeiss choose for its next series of great lenses? 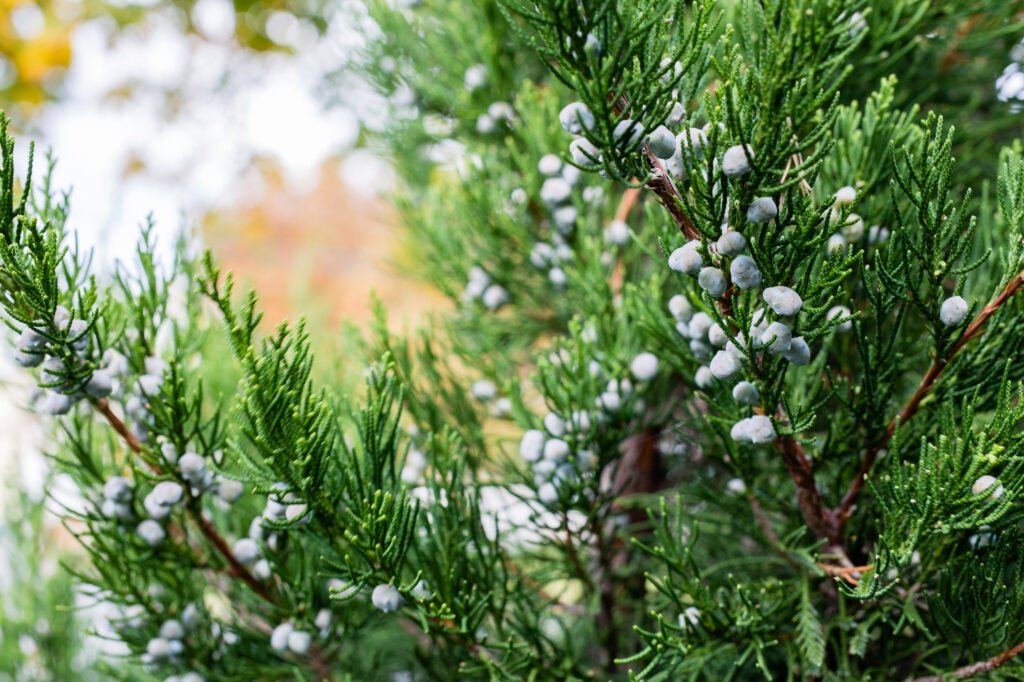 Lots of little details and strong backlight in this shot and the lens performance excellently. 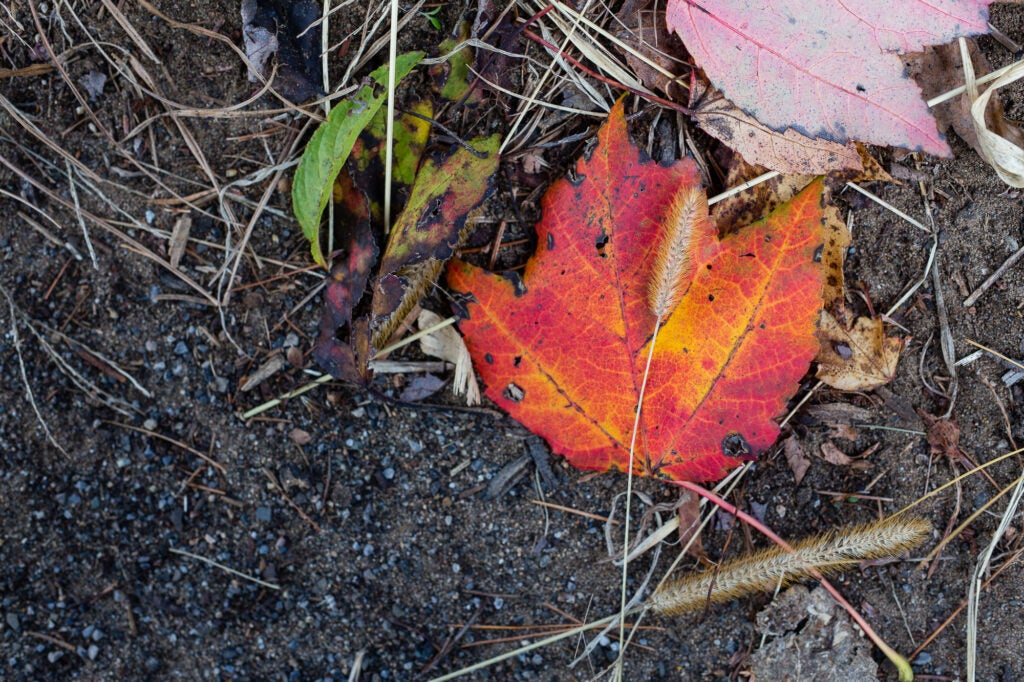 With no post-processing, this leaf doesn’t quite pop like it would in a finished image, but the image out of the camera offers a very nice starting point. 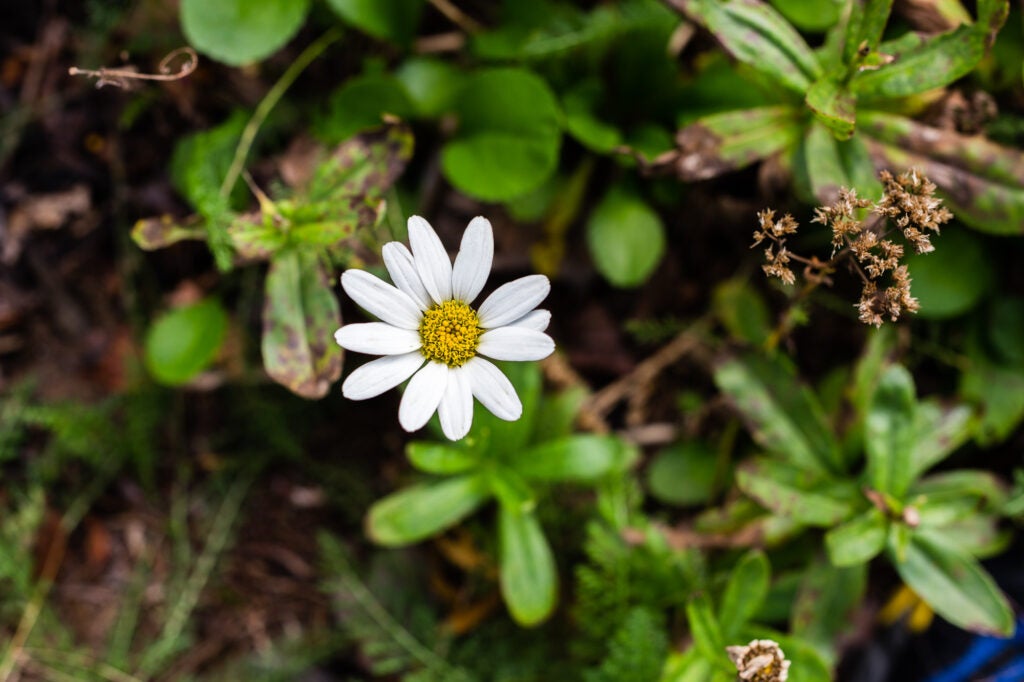 You don’t need to be wide open to get nice clean bokeh and good separation out of the Milvus. The flower is extremely sharp right out of the camera. 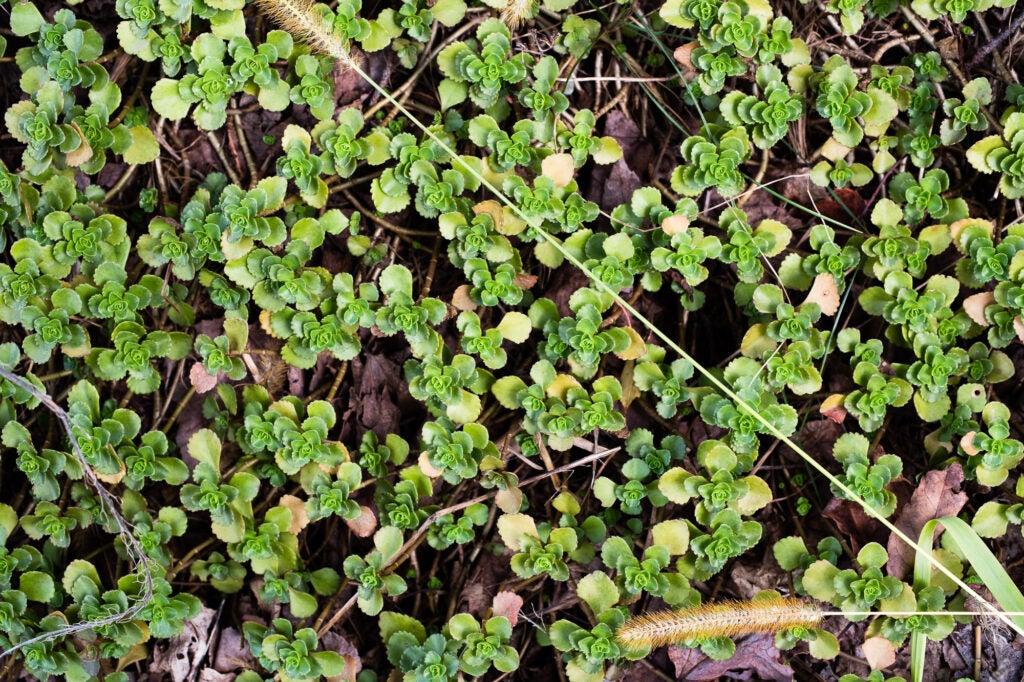 Stopped down to maximize detail, the Milvus does a very good job resolving all of the little edges on these plants. 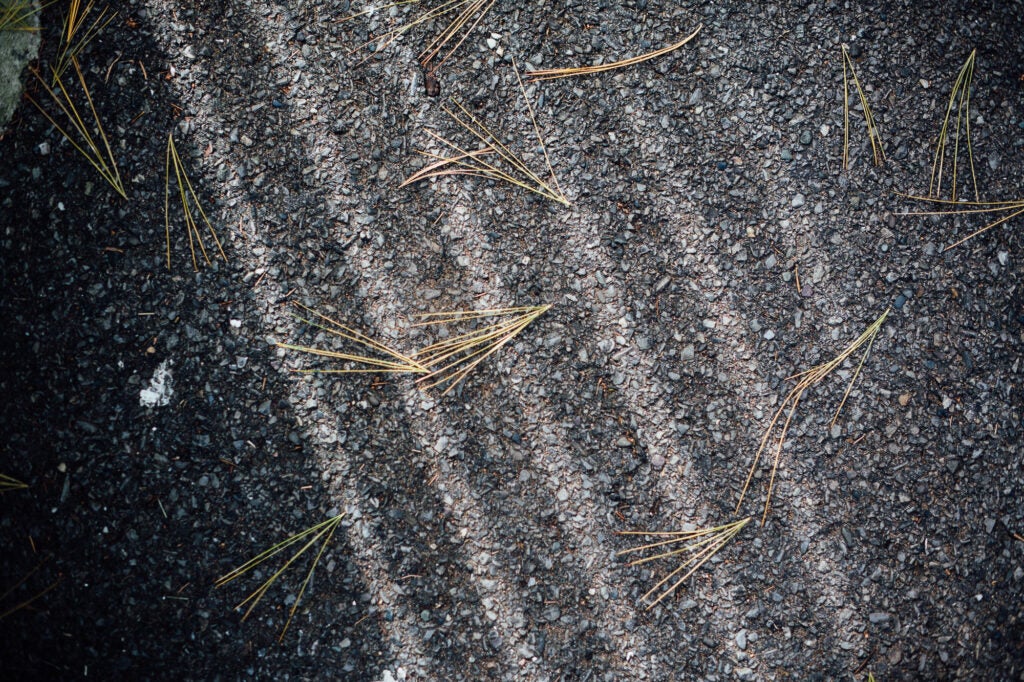 This is a very high-contrast scene with sunlight coming through some slats in a fence. You can see that the lens does a good job keeping things in check and clearly resolves all of the texture in the pavement. 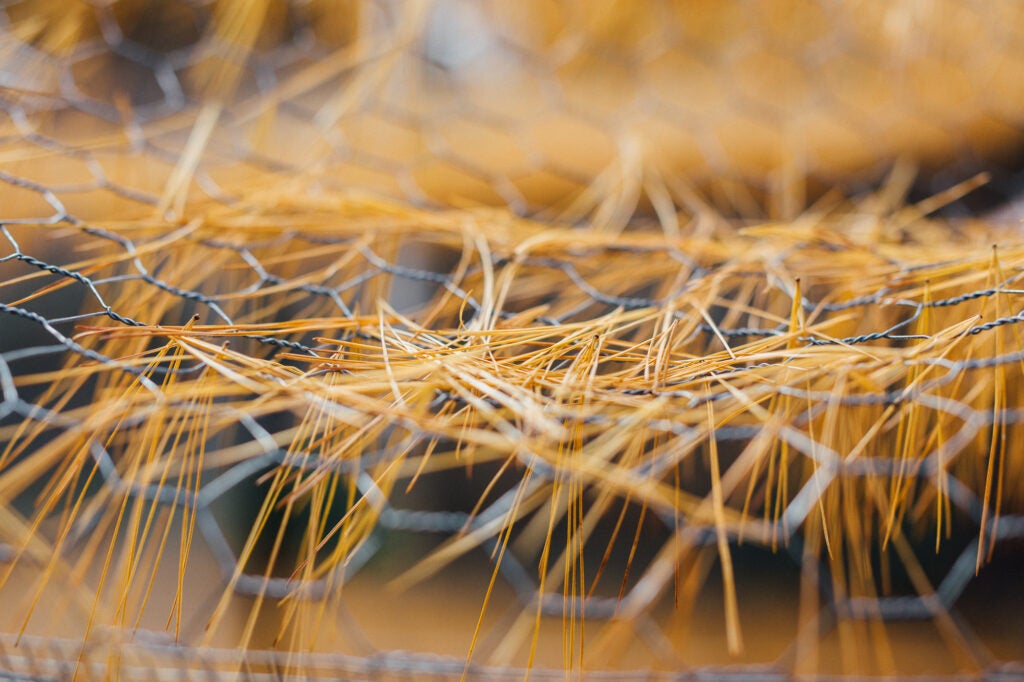 In this frame, the Milvus shows off its transition from bokeh to focus and back to bokeh again. It’s really smooth as you move away from the lens. 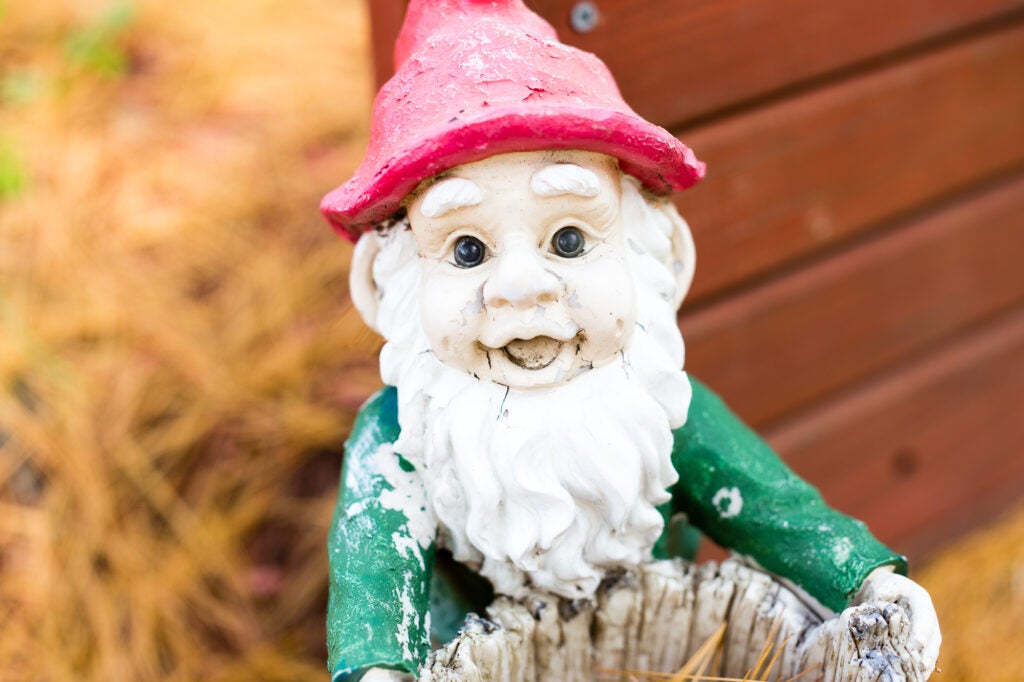 A close-up shot of a weathered garden gnome again shows off its ability to separate subject from background. 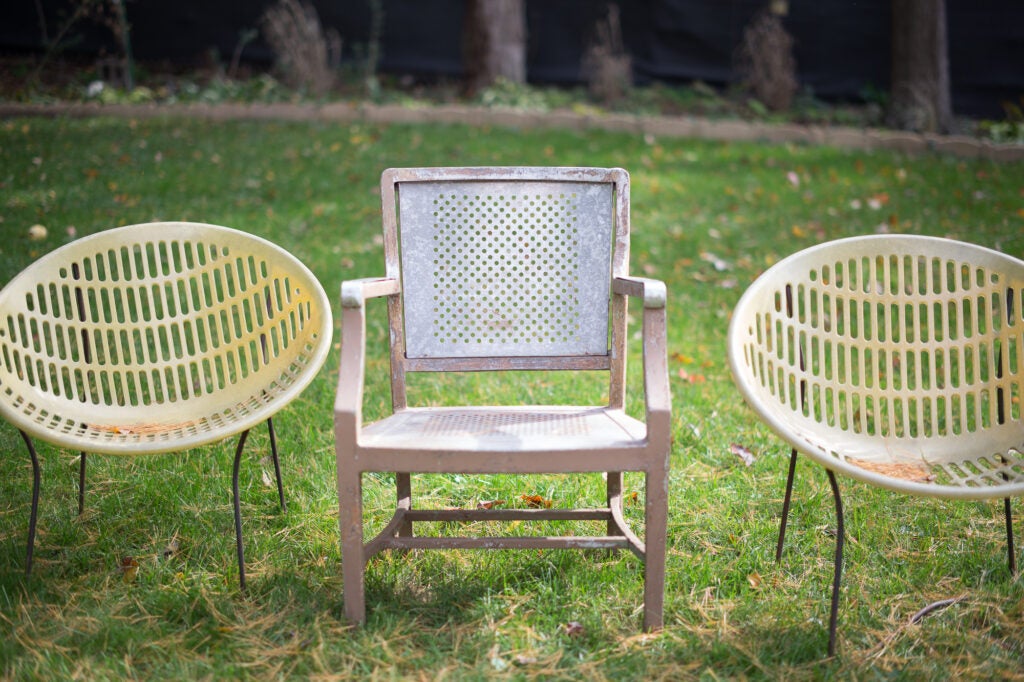 A wide-open example shot from a distance to get more depth of field while maintaining separation. The tiny holes and the weathered finish on the chair are very accurately represented. 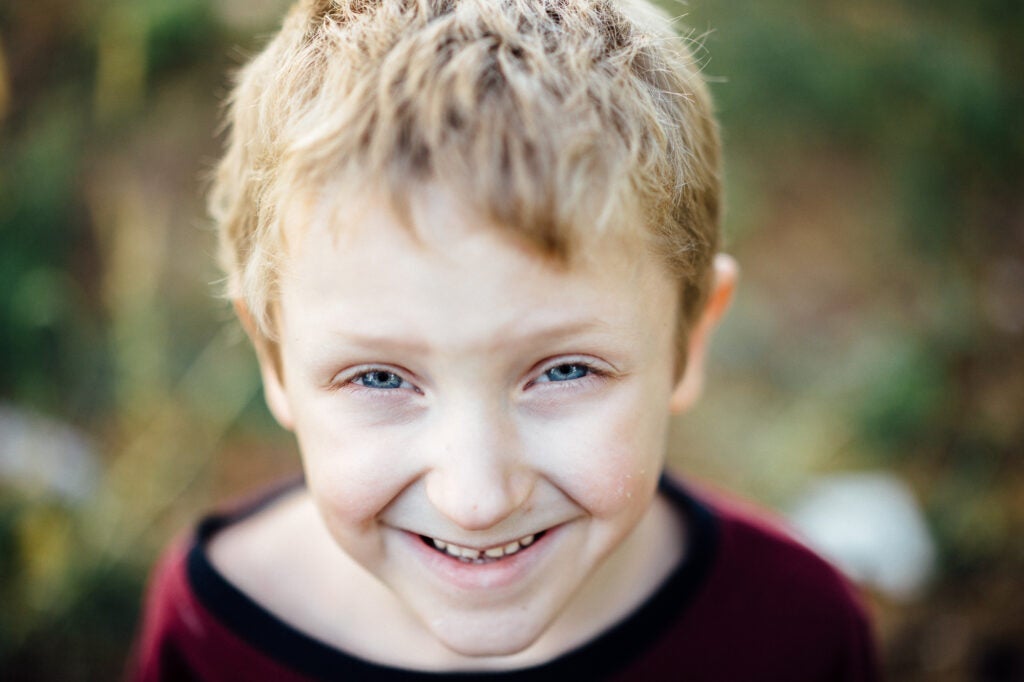 Shooting portraits at F/1.4 with a manual focus lens is a bit tricky if your subject isn’t inclined to stand still for long, but the sharp focus across the eye line is worth the effort. 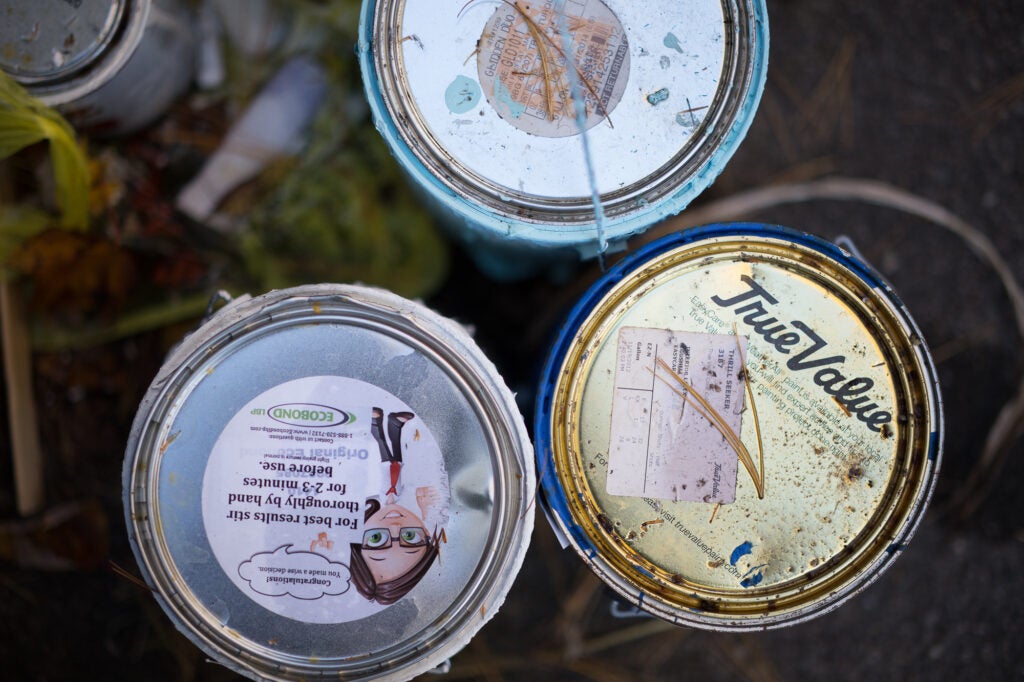 I was actually very impressed with how sharp the Milvus was when wide open. It rendered the text on the cans very clearly. 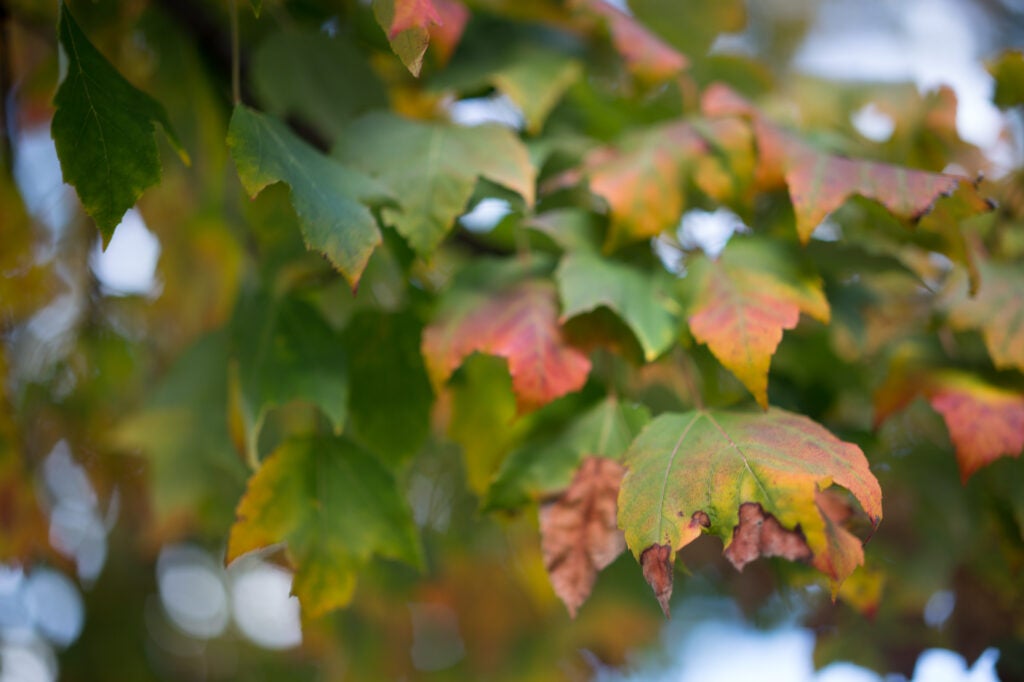 A situation like this was a tough one wide open because the turning radius on the lens is so long. You really have to move the ring to keep up with moving focus and that can be a real trick.
Lens Reviews
50mm
gear
Lab Tests
Lens Tests
lenses