One of the best mobile photo editors gets a serious upgrade 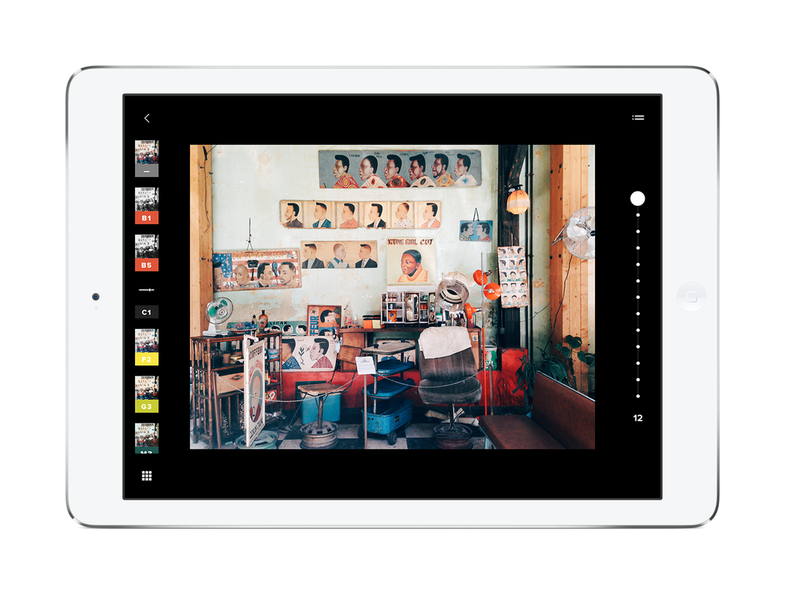 VSCO Cam is one of my favorite mobile photo editing apps hands-down (and I’m not alone). Now, they have released version 4.0 for iOS 8 and they have also given it a refresh to make it work on the iPad.

The idea behind the new version is to make the editing process more consistent across multiple devices. The new iPad version was designed specifically for the bigger screen experience and it even has a slightly different set of editing tools. You can also now sync imported photos across your iPhone and iPad.

They’re also adding a web-based image uploader, so you can upload images from a DSLR that may not have wifi so you can beam the images straight to your phone. That’s a big step because it opens up the sharing platform to users that may otherwise have ignored it if they’re not keen on smartphone photography. That also means users who are applying the Lightroom or Photoshop presets can now share their work this way.

In addition to the Grid sharing platform that they already have, VSCO Cam 4 also adds a Journal feature, so you can take photos and write short posts to go with them and keep, well, a journal of your experiences.

Like I said before, I think VSCO Cam was already one of the best options in terms of mobile editing, so I’m glad to see them expanding the scope of the app even more. I’m looking forward to giving it a try, but first I need to (reluctantly) update my devices to iOS 8 so I can get the full experience.

Android users also get a new version (3.1), and it offers web uploads, Journal, and Sync, but the tablet version isn’t quite as robust. Presumably because of the wide variety of Android tablets out there.

The basic version is still free, but you can pay to add more filters if you like it. So, give it a try if you haven’t.

Visiti the offiicial site for all the details.