How One Photographer Frankenlensed His Way Beyond f/1.0

Photographer Blair Bunting turned to x-ray lenses when he couldn't get the depth of field he wanted from traditional ones. 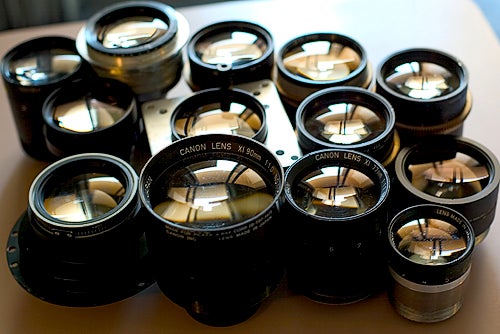 The last year or so has seen an explosion in a trend of taking either old or non-photographic lenses, and attaching them to modern camera bodies. We’ve dubbed this process frankenlensing, and it has produced some incredible results. Photographer Blair Bunting was on the hunt for the shallowest depth of field imaginable in 2003, and to do so, he turned to industrial lenses. As he detailed in his blog, Bunting found a factory that did X-ray analysis that went under, and he bought up their lenses to mount on a Canon 1D:

Bunting mounted them on body caps and with plumbing tubes to create a series of lenses that were extremely unusual. The images that they produced were extremely soft, and with planes of focus. They required fully manual control. Bunting ended up selling off most of the lenses, but the photos show off just what he achieved with that much experimentation. 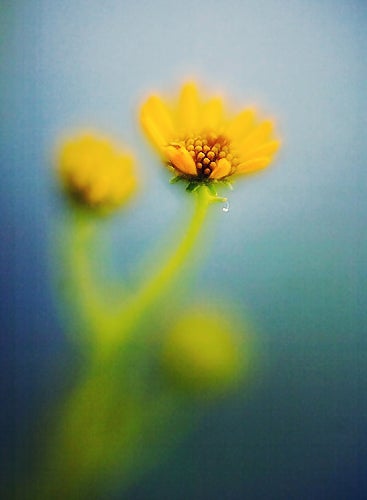