Turns out eagles aren't fond of sharing the sky 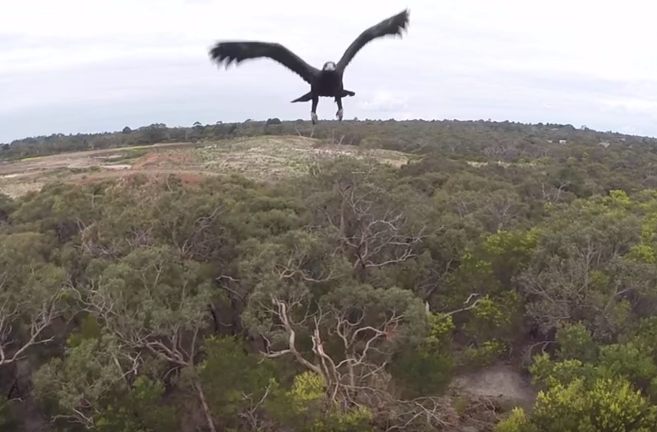 Drones are capable of capturing some truly amazing photos and footage, but not everyone is a fan. Apparently that disdain also exists outside of the human race. This eagle does not seem willing to share the sky with any new technology, and is seen in the video sending that drone back to where it came from.

Drones have been a controversial talking point lately, and have been the cause of everything from neighborhood rivalries to security scandals.

While you definitely have to be responsible and vigilant about where you fly your drone, when done right it can produce some pretty explosive results, or change the way you photograph altogether.