When a drone enters your property without permission, you can't just shoot it down 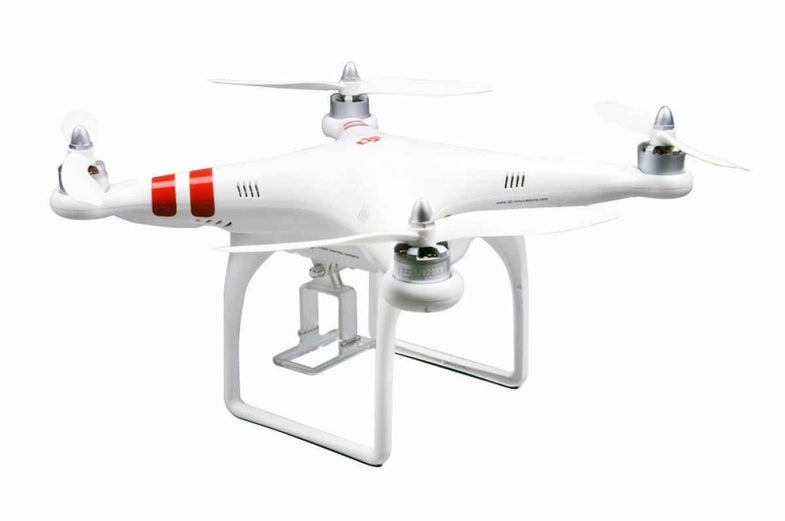 As posts about drones become more common on the internet, it seems like a common occurrence to see people comment about how they intend to “shoot them out of the air” if they feel like their privacy is being compromised. Well, one California man followed through with that promise and ended up having to pay for his actions.

You can read more of the story over on Vice’s Motherboard blog, but the story follows the basic narrative you’d expect. A man builds a drone and starts flying it. It flies above the neighbor’s property and the neighbor has his son blast the drone out of the sky. The neighbors then argue about how much cash needs to be forked over in light of the incident and it ends up in court.

Ultimately, the court sided with the drone pilot, and in doing so, may have set a very interesting precedent. As Vice points out the FAA does consider drones to be aircrafts, so shooting one could be considered a federal crime with serious jail time as the punishment.

We’re sure to see more cases like this as we go into the future and there are likely lots of issues that still need to be worked out. What is a person supposed to do if a drone is flying over their property? Surely shooting it out of the sky is a bit extreme (and dangerous), but what’s the alternative?