After a drone accident at the White House, DJI is further enforcing its No-Fly Zone tech 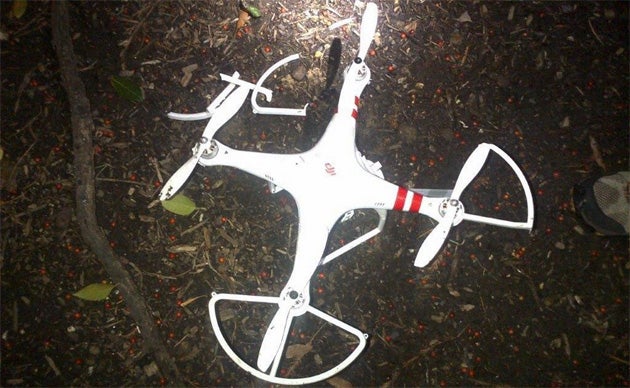 Earlier this week, you likely heard about a small DJI drone that crashed on White House property. It was reportedly the work of a drunk man out messing with his quadcopter, but the folks in Washington took it very seriously. DJI is apparently taking it very seriously as well, as they’re including Washington DC’s No-Fly zone in their upcoming flight restriction plan.

The plan comes in the form of a mandatory firmware update. It’s “mandatory” in that if you want any new features, you’ll also need to enable the No-Fly Zone. If you don’t apply the update, well, you’re flying at your own risk. The program is actually meant to keep drone pilots from getting themselves into this kind of trouble. It would automatically identify restricted areas for unmanned aircrafts and keep away.

It’s an interesting idea and one that seems to make a lot of sense for DJI. As drone usage increases, the battle over where they are and aren’t allowed. Keeping them out of no-fly zones at the firmware level might seem a little restricting to some flyers, it may also help keep the overall drone piloting restrictions from being tightened at the top.

It’s also not a complete solution. The ban isn’t functional in all modes, so it’s possible to fly the quadcopter around without banging into the No-Fly restriction in certain circumstances.

It will be interesting to see how the aerial photography community reacts to the update. But, hey, at least you can still send them into volcanoes.