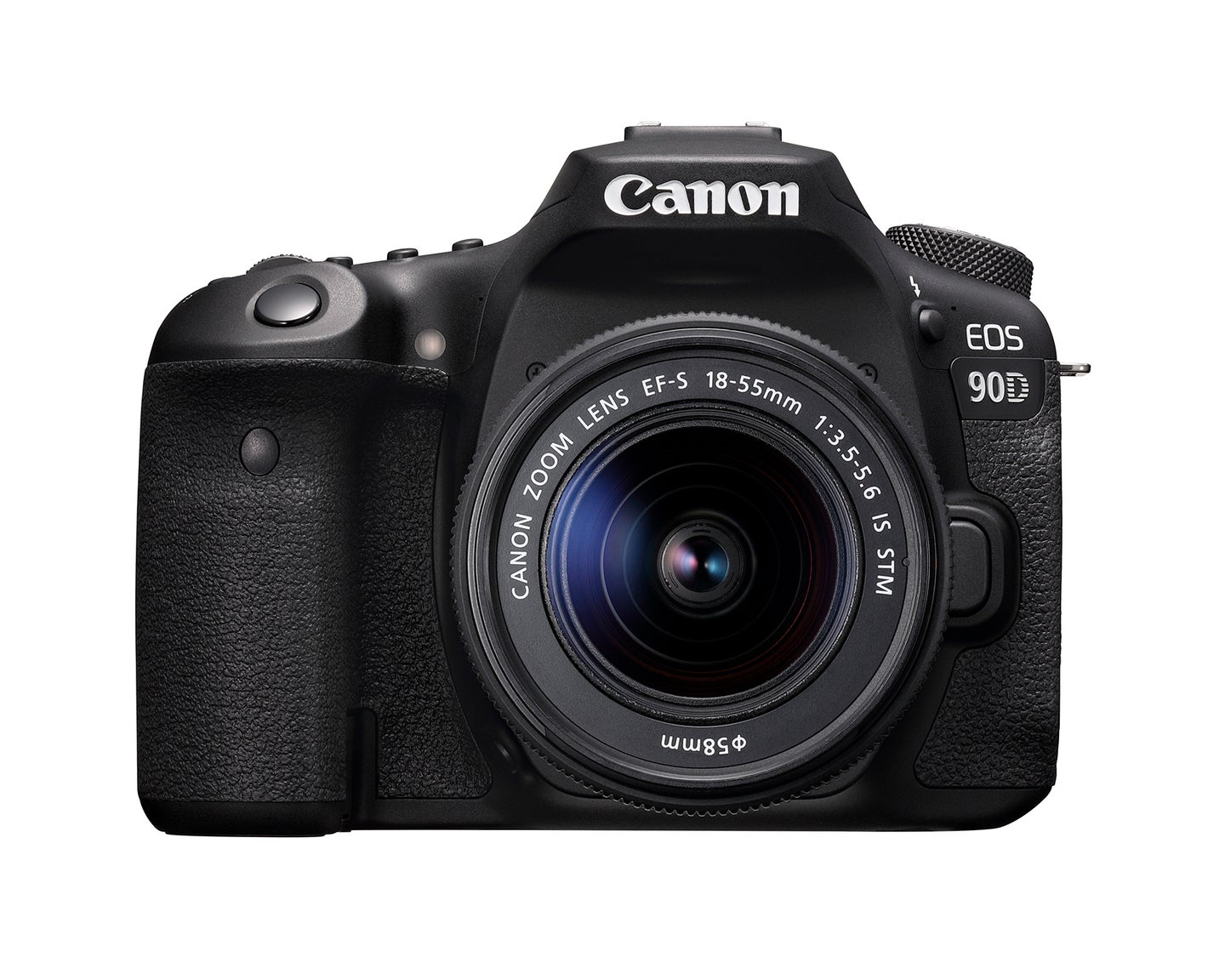 Canon announced an array of new products today including two new advanced mirrorless cameras, the EOS 90D and the EOS M6 Mark II, plus two new RF mount lenses for the EOS R full-frame camera system. All of which will be hitting the market this fall.

Here is everything else we know about these new goods.

We got a bit of hands-on time with all of these products prior to their announcement. Read our thoughts and see sample images from the Canon EOS 90D and the EOS M6 Mark II. While we weren’t able to share any images from the two new RF lenses, we did spend a bit of time trying out the 5 stops of image stabilization. The lens and camera combo did an impressive job eliminating shake at low shutter speeds, but even with a ridiculous handheld five-second exposure, the results were reasonably sharp. We’re definitely looking forward to getting more hands-on time with these two lenses.

In addition to all of this Canon announced that new firmware is coming in late September for the EOS R system which will improve eye-detection AF, the AF Frame display delay, and subject identification. It’s impressive to see how Canon’s mirrorless line has grown in the past year.