Here’s what you need to know about the new firmware. 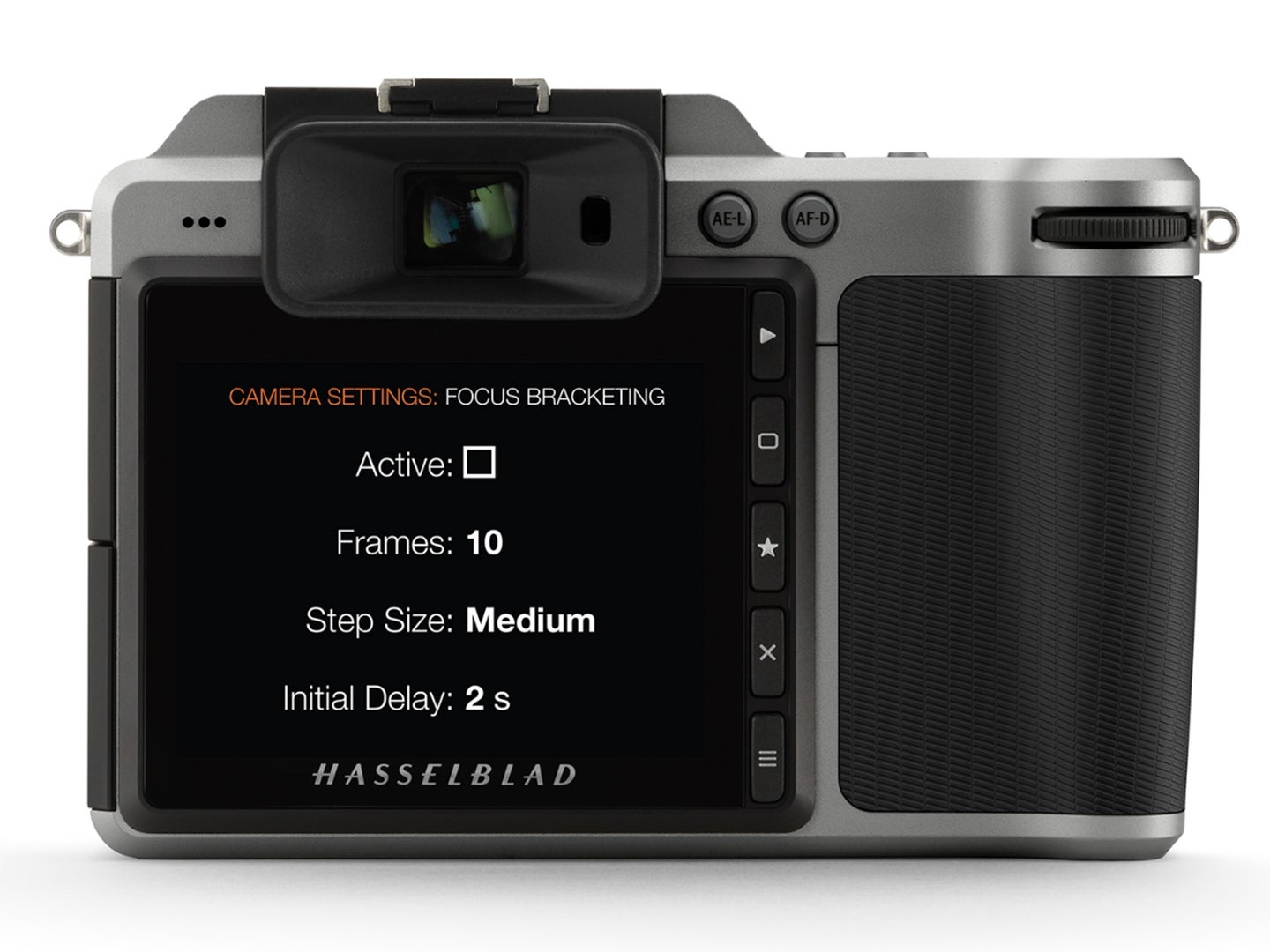 Firmware version 1.24.0 adds a ⅔ step for Exposure Bracketing—now allowing photographers to select a ⅓, ½, ⅔, 1, 2, or 3 stops in exposure difference in a sequence. The new firmware includes Focus Bracketing as well, great for macro shots and product photography. Photographers will now be able to control the number of frames in a given sequence, the step sizes between each frame and has a delay to avoid camera shake.

An image-rating system has been added as well, making the process of sorting and selecting in camera much easier. With the new firmware photographers can simply press the star button to rate their images. Ratings will be stored within the metadata of the file and remain intact when the images are imported into editing software.

The new firmware can be downloaded through the Hasselblad website. While he X1D II-50c is already compatible with the new XCD 45P lens, these other new features will be upgraded in an upcoming firmware release.