Hands on with the Hasselblad X1D-50C, plus sample images 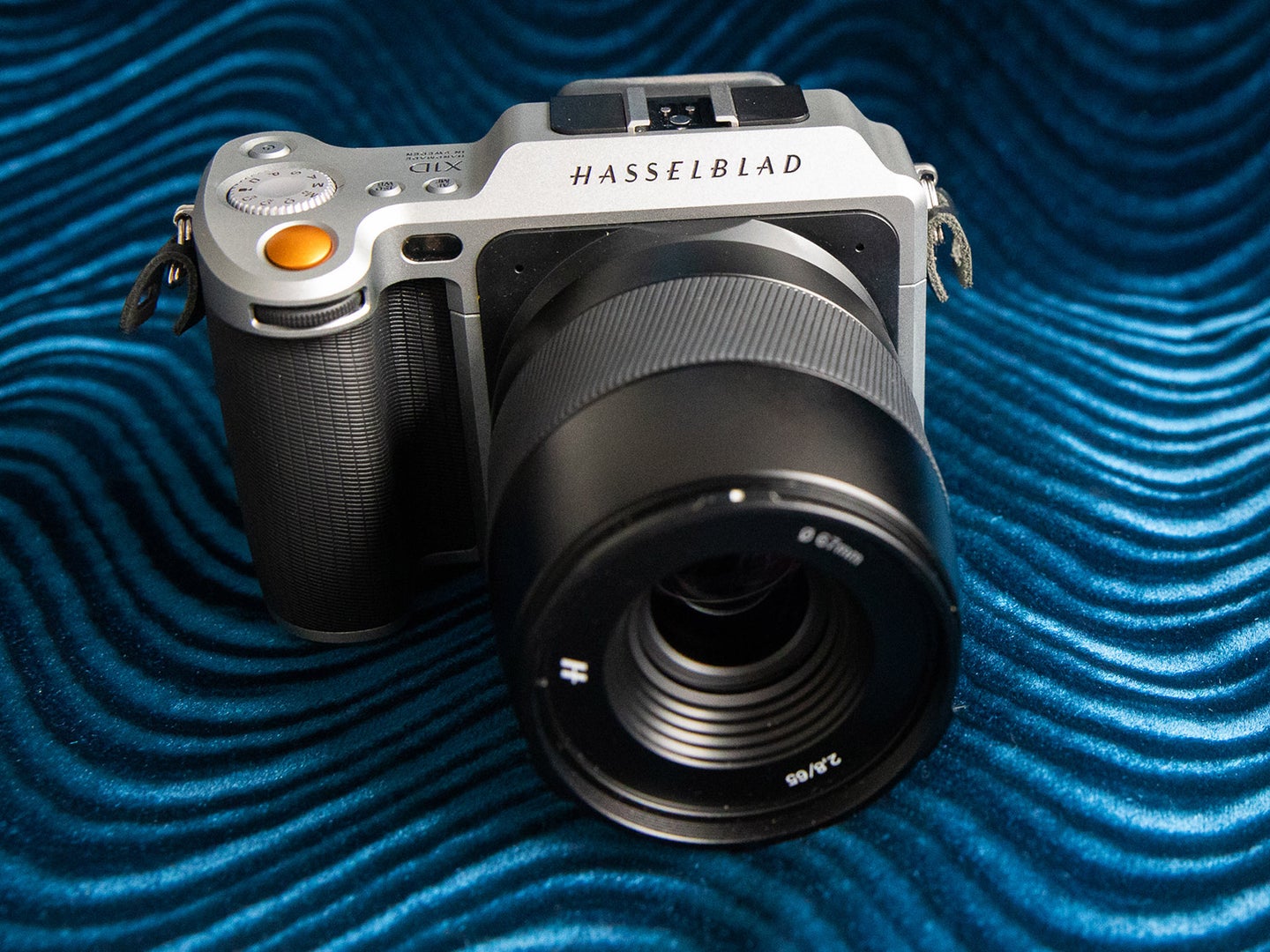 The Hasselblad X1D-50c is a photographic beast inside a relatively small package. This 50 megapixel mirrorless medium format camera is built around a 44 x 33mm CMOS sensor—70 percent larger than the 36 x 24 mm sensor found inside a full frame DSLR—with a body that is smaller than Ricoh’s Pentax 645Z or Fujifilm’s GFC 50S. It’s a sensor you’d expect to find in a high-end studio camera squeezed into a body that you can actually carry around in the real world. The camera achieve this relatively small size by moving the shutter inside the lenses—a design that Hasselblad has been using for over sixty years with the 500-series of V-system cameras. Here is a top level look at the camera’s tech specs:

The X1D is handmade in Sweden and the ergonomics of the camera reflect that. The large grip is comfortable and the minimal selection of buttons are clearly labeled. The touch-screen is easy to use and the customizable menu system contained within is straightforward. The minimalist design of the camera keeps the shooter focused on making pictures.

The camera is easy to hold—in large part because of the substantial grip—and feels as solid as you’d expect from a decidedly pro-grade body. It’s worth noting that the camera becomes quite warm if you are shooting for extended periods of time because of its processor.

The X1D features touchpad AF point selection, which is accessible with the camera at eye level. The pop-up mode dial on the top of the camera combats accidental switches between modes while shooting.

Although the X1D is designed to be portable, it still handles like a studio camera. The X1D isn’t a speed demon, at least when you compare it to a DSLR. The leaf shutter inside the lenses make the X1D more lightweight, but it also slows it down. This is a camera for making thoughtful frames, not catching fleeting action. It works well for landscapes or even studio photographers who like to move around more during a shoot.

We spent some time shooting New York City’s urban landscapes with the camera, but the X1D really shines when making portrait—especially when using the pre-production 65mm F2.8 lens, which has roughly the same field of view as a 50mm full-frame lens. The focus on the camera is incredibly precise and the large medium-format sensor offers RAW files that are detailed and crisp. We enjoyed shooting outdoors and in the studio with the X1D.

The X1D eats up battery power, you will definitely want to have a fully charged spare on a long day of shooting.

The $8,995 price tag of the X1D makes it easy to write the camera off as an expensive toy for a hobbiest who earns their money from something other than photography. Doing so ignores the strengths of this piece of photographic equipment. The X1D is expensive, we aren’t denying that, but the image quality is superb—especially when shooting in a controlled environment like a studio.