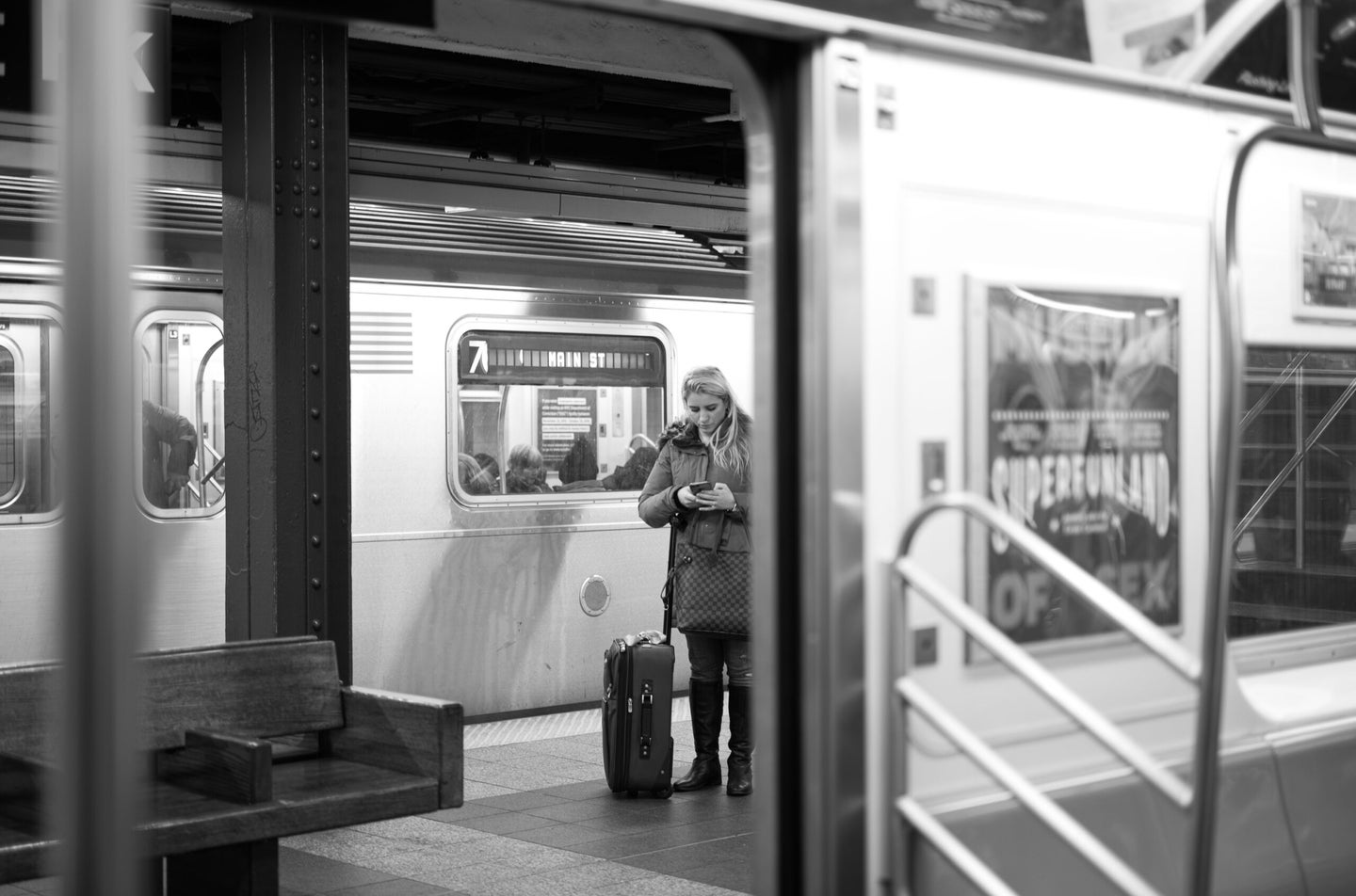 The Leica M10 Monochrom camera has a specially designed sensor that only shoots in black and white. The technology inside makes the experience of shooting with the M10 a unique experience. Jeanette D. Moses
SHARE

Almost every subculture and craft has its own specific lexicon that can quickly identify outsiders. Say “tattoo gun” instead of “tattoo machine” in a shop, for instance, and you’ll immediately reveal yourself as an outsider who hasn’t learned the parlance. The same goes for photographers. Call digital noise “grain” in front of a photo snob and you’ll likely find yourself on the receiving end of a pedantic explanation about how the two aren’t the same—at all.

That distinction is part of what makes Leica’s new M10 Monochrom camera so interesting. It costs over $8,000 before you add a lens and it doesn’t have the capacity to capture color photos. This isn’t one of those cases where a company uses software to cripple a device like Nikon did with its DF DSLR that doesn’t shoot video. Instead, Leica built the M10 Monochrom around a sensor that isn’t physically capable of producing a color photo. (See some sample images here.)

The sensor itself boasts a 40-megapixel resolution. In a typical digital camera sensor, each one of those pixels would sit behind a red, green, or blue colored filter. They’re typically arranged in the Bayer pattern, which uses a ratio of 2:1:1 green to red to blue. When you snap a photo, each pixel only captures its specific color and the camera then crunches that data into a full-color image. The picture isn’t a pixel-by-pixel recreation of the scene. This process affects the appearance of the final image, specifically when you dig into the fine detail and when noise starts to pop up as you crank the camera’s ISO sensitivity.

The M10 Monochrom eschews the need for these colored filters which allows more light to hit the pixels that collect the photons. More importantly, however, the individual pixels provide a more appealing pattern when viewed up close—it actually resembles grain instead of digital noise, which typically shows up as ugly colored dots and artifacts throughout the image.

When Leia introduced the original version of the M Monochrom way back in 2012, you could realistically shoot at ISO 10,000 and maintain lots of image detail, dynamic range, and reasonable noise. The new camera goes all the way up to ISO 100,000.

In the world of pro photography, monochrome sensors aren’t uncommon on high-end medium format camera backs that can cost tens of thousands of dollars. They’re specialized tools specifically for shooters looking to squeeze impossible amounts of detail out of an image.

Filters offer another advantage. In the film days, black-and-white shooters would often employ a yellow filter over the lens to increase contrast or a red filter when shooting landscapes to block blue light coming from the sky and make it appear darker in the final image. The presence of colored filters on a digital camera prevent this from working correctly, but a black-and-white sensor can handle it.

Of course, the Monochrom sensor does come with some caveats. Typical DSLR raw files capture data in red, green, and blue channels. The final JPEG images can’t hold all of that information, but you can access it when you’re editing. So, if you blow out a sky by overexposing your image, you might be able to pull some of that detail back in with the raw file. That’s not the case with the Monochom, however, so it’s important to keep track of when you’re losing details in the highlights and the shadows because you probably can’t recover them.

With modern software and editing presets, it’s possible to make very appealing black-and-white digital conversions from color photos. And if you only shoot monochrome images every once in a while, this $8,300 camera obviously isn’t for you. But, there are tangible differences that make a difference for some shooters, especially those who make larger prints of their photos. That’s when that extra detail and the appealing noise pattern really come into play. It’s also handy for bragging about your fancy camera on Instagram.