Hands on with the Hasselblad XID II-50c, plus sample images

We spent some time with the follow up to the Hasselblad XID-50c, this is what we thought. 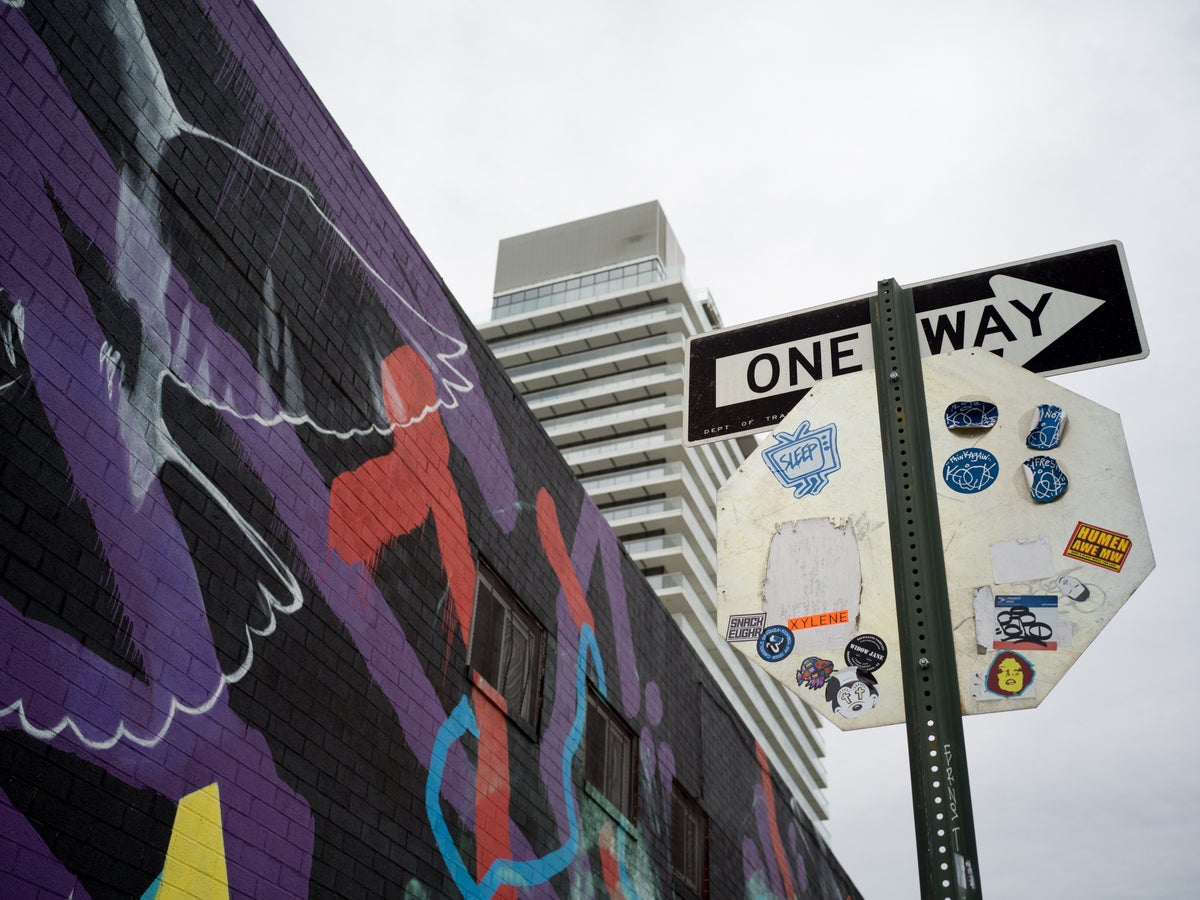 When Hasselblad announced the second generation of the XID-50c over the summer the major selling points of the 50-megapixel medium format mirrorless camera were its speed and its price drop. The camera maintained the same 44x33mm CMOS sensor, but had a larger LCD display, a higher-resolution electronic viewfinder, and a star-up time half that of its predecessor. It’s also significantly cheaper than the first generation.

The XID II-50c costs $5,750 for the body—the first generation sold for $8,995. The improvements don’t stop there. You also get reduced shutter lag and blackout time when you take a picture, Improved, autofocus, touch-to-select focus point on rear LCD and built-in GPS.

From a design standpoint, not much has changed since the previous generation. The camera has excellent ergonomics, a minimalist design—considering the size of the sensor inside—and is now the body is a graphite gray color. The large grip is very comfortable to hold for long periods of time and the 43 percent larger touch-screen is easy to use and responsive. The redesigned touchscreen has 156 percent more pixels than the original and a brighter color reproduction. The re-designed menu is still clearly labeled, allows users to find what they’re looking for more quickly. The menu system is now accessible through the EVF, exposure settings are visible in Spirit Level Mode, users can swipe-to-select a focus point using the rear LCD, and there are options for Self-Timer, Interval and Bracketed shooting in the Drive Mode.

This size of sensor is something that is found inside high-end studio cameras, which are housed inside much larger bodies than this one. It’s relatively small size and minimalist design means it is is a camera that will keep the photographer focused on making pictures while they are using it.

The first generation X1D became noticeably warm while shooting, but that has been fixed with the second generation of the camera. The camera body stays cool regardless of how long or fast you’ve been shooting with it. The pop-up mode dial on the top of the camera remains and combats accidental switches between modes while shooting.

One of the biggest drawbacks of shooting with the original X1D-50c was the startup time and shutter lag, which was enough to make you miss a shot here and there. Although the XID-50c II isn’t as fast as a DSLR or a small mirrorless camera—and we certainly didn’t expect it to be—the second generation is noticeably faster. According to Hasselblad the start-up time was cut in half and continuous shooting mode is 35 percent faster than the original. As we mentioned before, the original XID became extremely warm while shooting for long periods of time, the second generation doesn’t have that problem and is a lot more pleasant to work with because of it.

The camera still isn’t a speed demon though. This is a camera for making thoughtful frames. It works well for architecture, landscape photography, and inside the studio.

During our time with the camera we shot some urban landscapes around New York City and some portraits inside and outside of the studio. This is where the X1D-50C II still really shines. The camera’s auto-focus capabilities are precise and the large medium-format sensor creates RAW files that are detailed and crisp.

The battery life on the second generation also seems improved. During our time with the first version of this camera we, noted how quickly we went through batteries. The Mark II offers in-camera USB charging, but the batteries themselves seem to last through a few days of shooting. With a camera so powerful it’s crucial that you are using the right kind of memory cards. Hasselblad recommends only using the following cards with the camera:

Hasselblad recommends avoiding Micro SD cards and some high-speed SF-G UHS-II SD 300MB/s memory cards. During our time with the camera we were using a 128 GB Sony M UHS-11 260MB/s—one of the recommended card types—and surprisingly had two incidents where the camera displayed a warning that it was having trouble writing to the cards. It’s unclear what caused this problem, but once the camera was restarted everything worked fine and the images that we had just shot were in fact saved to our memory card.

The X1D II 50-c is significantly cheaper than the original at $5,750 (body only), which will make this medium-format mirrorless camera more accessible to a larger swath of photographers. It’s clearly still a specialized tool that isn’t going to be for everyone and one that wouldn’t make sense for every kind of job. The image quality remains superb and the tech updates on the inside are noticeable and appreciated. It’s a beautiful option for working in somewhat controlled environments that don’t require a super fast camera.