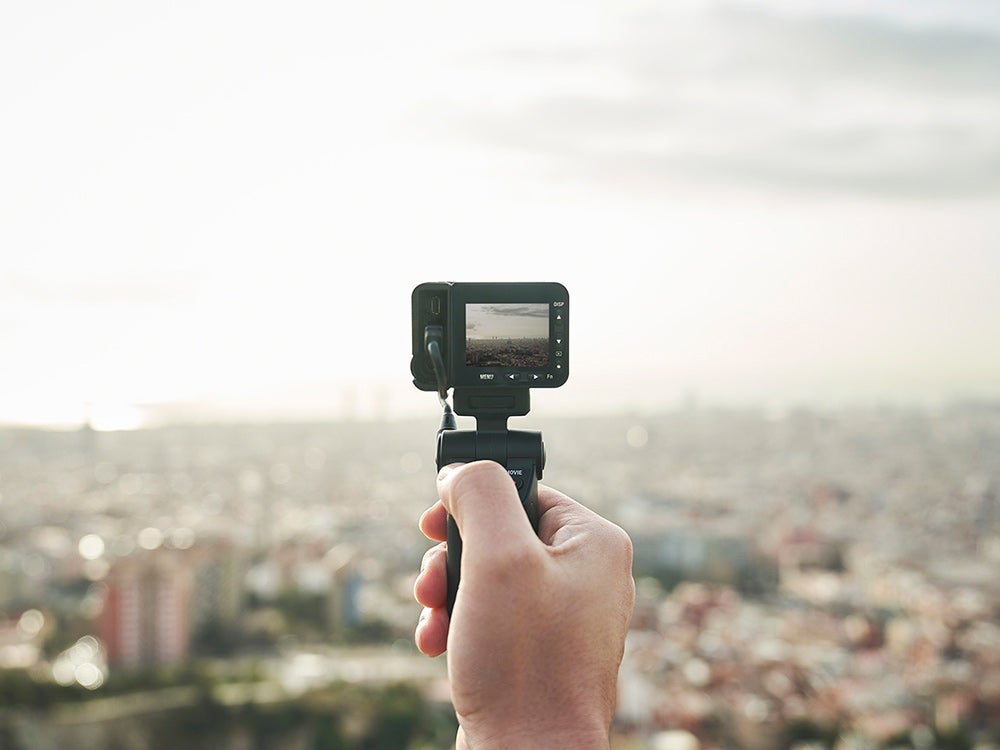 Sony has released a new version of its answer to the GoPro in the form of the RX0 II. The compact camera is waterproof, dustproof, shockproof, and crushproof like the original RX0, but now offers internal 4K recording, a tilting LCD screen, and built in stabilization for video. It’s a tiny camera with a lot of tech crammed inside.

The tilting LCD screen and the in-camera stabilization are clearly aimed at the influencer and vlogging communities, but the camera has some appealing specs for photographers too.

The RX0 II has an anti-distron shutter up to 1/32,000 sec, can shoot up to 16 fps and has features typically found inside Sony’s mirrorless cameras like Soft Skin Effect and Eye AF.

You can control up to five at once using Sony’s Imaging Edge Mobile app and up to 50 is you are using an access point, which will be released this summer.