Wireless lavalier microphones capture dialogue without the distraction of a traditional mic. 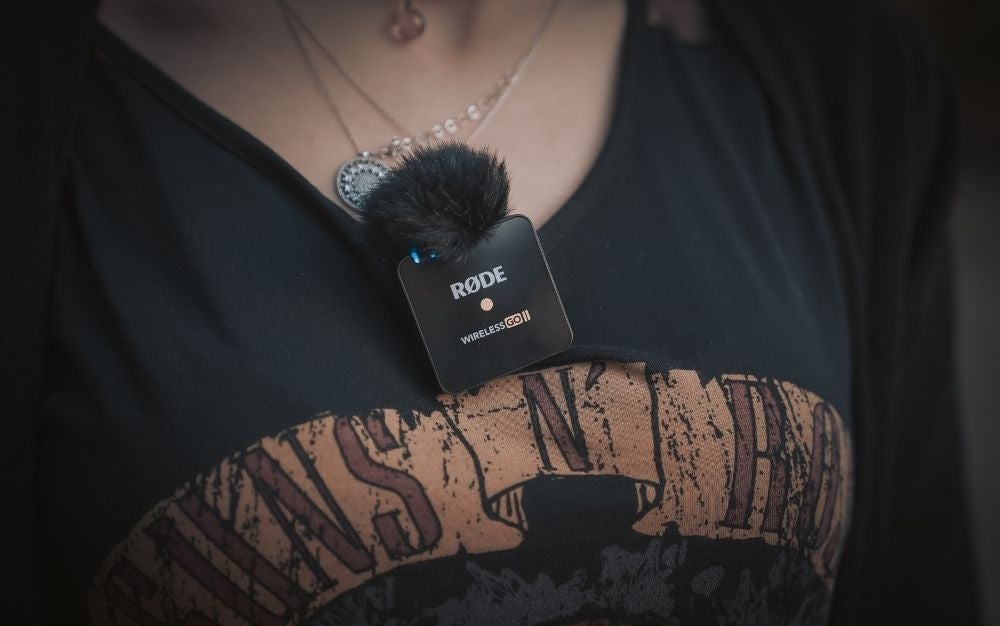 Mic’d up and ready to record. Onur Binay, Unsplash
SHARE

Lavalier (or lapel) microphones used to be more enticing in theory than they were in reality. Bad sound quality, short battery life, and clunky transmitters made them more of a nuisance than a practical audio solution. However, developments in the technology now allow for great wireless sound, relatively discrete transmitters, and decent battery life. Many broadcasters, vloggers, streamers, and YouTubers use wireless lavalier microphone systems to take the distraction of the clunky handheld or desktop microphone out of the picture. Most packages come with one or two microphones with matching transmitters and one receiver. Below are some of our top picks for wireless lavalier microphone setups, as well as tips for what to look for before adding to your cart.

Our Picks for the Best Wireless Lavalier Microphones on Amazon

Popular Photography is here to help you choose among the most popular products on Amazon, and hidden gems our experts think are worth checking out.