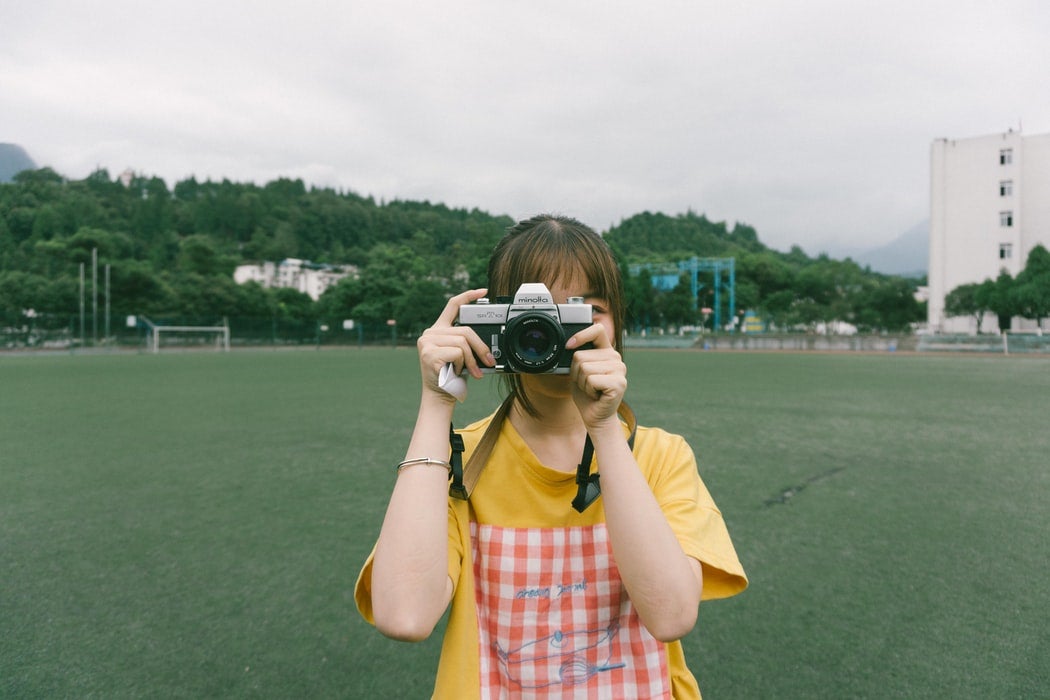 Best black and white film for 2022

Types of black and white film

Black and white films are either categorized as tabular-grain or traditional-grain. Traditional grain films can be thought of as the original film format and include films like Kodak Tri-X and Ilford HP5+. Tabular-grain films first hit the market in the ‘80s and create images that provide more detail by having a finer grain.

Black and white films also vary by speed, which is very similar to setting the ISO on your digital camera. Lower-speed films with a rating of 100 typically aren’t as sensitive to light and have finer grain and work best when shot on sunny days, mid-range films in the 400 speed range are good for overcast days or indoors, while high-speed films at 3200 are best for nighttime black-and-white photography or situations where you want to use their grainy look for creative purposes. As you shoot more, you’ll likely discover which film stock is your favorite.

Things to consider when purchasing black and white film

Finding the right film stock for you has a lot to do with your personal aesthetics as a photographer. You should also consider what subject you plan to be shooting and what photography equipment you have at your disposal. The majority of consumer films are somewhere between the 100-400 range and an excellent option if you are shooting with a fully manual camera and plan to do most of your work outdoors. If you are more of a night owl and plan to be shooting at night a high-speed 1600 or 3200 film might be a better option for you. If you are using a film camera with a flash and shooting somewhere poorly lit a 400 speed film will probably do just fine to help you balance your subject and background.

In addition to grain and film speed many films have unique characteristics in how they interpret color. Some films will be very contrasty, while other film stocks will represent the world in much more subtle shades of gray. How you shoot and develop your film will also have a lot of influence on the final product.

Many film photographers enjoy shooting their films at a different ISO than what’s listed on the box in a process called pushing or pulling. If you have a roll of 400 speed film you can push it by setting your camera to a higher ISO speed. You’ll be intentionally underexposing your film and then making up for the difference in development. Pushing film works best in even lighting conditions.  Pulling film is when you shoot it at a lower ISO than what it is rated for and will typically reduce the contrast of your film. If you are pushing or pulling a roll of film make sure to tell your lab so they can adjust the development times on your rolls.

Fuji Neopan Acros 100 II offers incredibly fine grain that renders details beautifully. It has a nice amount of contrast and is very sharp—making it a nice versatile film for a variety of subject matter. Although it’s a 100 speed film, it can easily be pushed to 400 for even more contrasty images. It can be the best black-and-white film for landscapes if you like that poppy look.

A film stock long favored by first-year photography students, Ilford HP5+ is extremely easy to work with and gives beginners lots of leeway with their exposures. It’s on the grainier side and is a great film for learning the basics of how light and shadow interact to make a picture. It’s very close to the digital monochrome look in most cameras and photo editing software and it’s a lot cheaper than other films. The low-contrast look makes it some of the best black-and-white film for portraits.

If you love photographing nightlife this is the film for you. This 3200 speed film can be pushed really high without losing details and has a beautiful grainy aesthetic. It’s great for shooting in low-light scenarios like concerts or bars even without the use of a flash.  It can be a little expensive, but if you are going on lots of late-night adventures with your camera you will thank yourself for paying extra.

This high-contrast black-and-white film was designed with street photographers in mind. This panchromatic film stock is excellent at cutting through the haze and fog common in big cities to create images that are incredibly sharp, have very little grain, and are very moody. This film has a very thin emulsion making some of the best black-and-white films for scanning.

While some black-and-white films strive to minimize grain, others just embrace it. Kodak Tri-X 400 is one of the world’s most recognizable film stocks and a favorite of photojournalists and documentary photographers. It has a gritty look from all the grain and if you are developing on your own at home, this is an easy one. If you are ready to embrace the film grain this is the film for you. Many famous shooters started with some basic photography gear and a couple of rolls of Tri-X.

Q: What is the best black and white film to shoot outside?

Picking the right black and white film for outdoor shooting has everything to do with the quality of light outside. If it’s a bright sunny day go for a 100 speed film, if it’s an overcast day use a 400 speed film, if you are shooting late at night pick something with a 1600 or 3200 film speed. Kodak’s T-Max 100 is a low-speed, tabular film, which will give you the smallest possible grain and the cleanest-looking images.

Q: What is the best developer for black and white film?

There are a variety of chemicals that you can use for black-and-white film developing if you intend to develop at home. Ilford and Kodak both make developers that are used as a three-step process, while Cinestill makes a developer called D96 that only uses one step. If you are getting your film developed by a lab just make sure to tell them that you want black-and-white processing on the rolls. Kodak D76 is a good starter developer, and Adox Rodinal will last extremely long after it’s mixed.

Q: What kind of black and white film should I use with a flash?

Any black and white film can be used with a flash, just make sure that you meter before you shoot so you don’t blow out the highlights of your image by using artificial light. Flashes tend to add contrast to a scene, so you can either lean into that look with something like Tri-X 400 or tone it down with something more subdued like Ilford HP5+.

Even if you are typically a digital photographer, shooting a roll of black-and-white film can be a fun way to spark your creativity.  There is something really appealing about shooting pictures and not knowing exactly what they look like and shooting in black and white will change the way you look at the world around you. Once you start shooting film we guess that you won’t want to stop.