It's high-technology combined with low-tech elegance 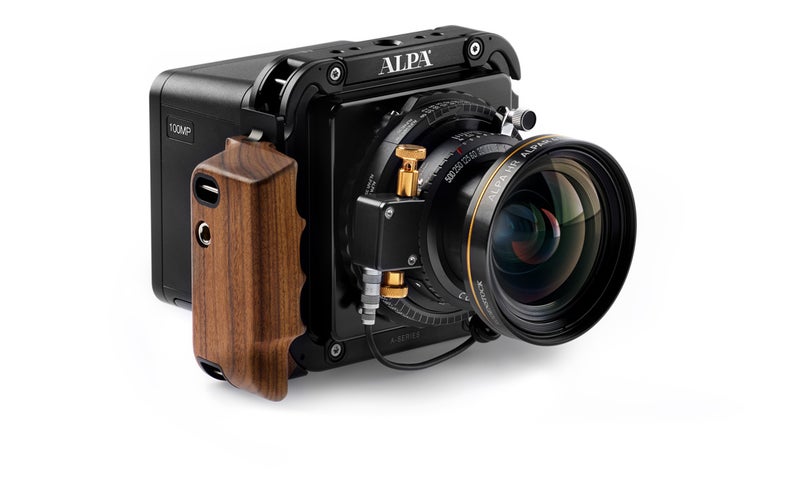 In medium format digital photography, big resolution has always been a selling point, but manufacturers have had to step their game up recently in light of the new wave of high-resolution DSLRs like the Canon 5DS currently on the market. Now, Phase One is making a 100-megapixel version of their A-Series mirrorless camera systems using the IQ3-100MP back and the Alpa camera frame.

If you’re not familiar with the A-series from Phase One, it’s not a mirrorless camera in the familiar sense. The kit is basically made up of a metal Alpa frame that holds a lRodenstock end and has a means for attaching a digital back. The “camera body” is actually mostly composed of a square metal frame with a sturdy grip attached to it.

The digital back is totally compatible with the Phase One XF series, so if you want to also have the option of a more traditional digital medium format system (and you have the funds) you can switch between the two.

You can get more details over on the Phase One site. Bring money.