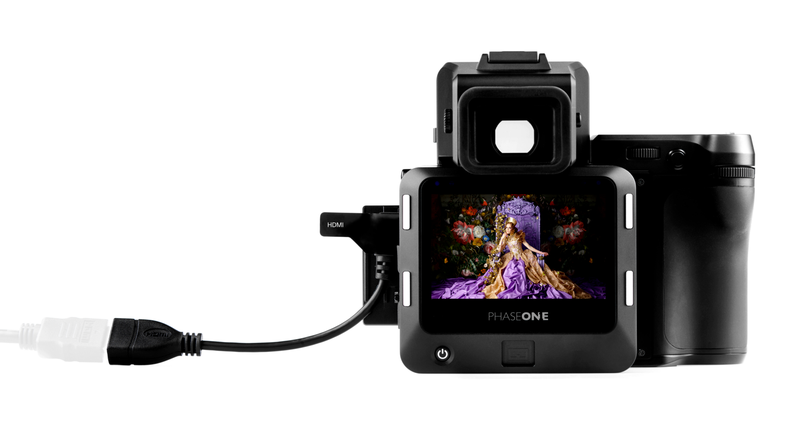 2015 was a pretty good year if you’re a fan of cameras with lots of megapixels. Turns out 2016 is starting off the same way with Phase One‘s new 100MP XF camera system. Inside is a brand new 645 medium format sensor with a 100-megapixel resolution.

As the announcement says, this new camera has a “full-frame medium format sensor,” which means it’s the same size as the image captured by a 645 format film camera. Some other digital medium format cameras use cropped sensors that are slightly smaller, giving MF lenses a crop factor.

In addition to the massive resolution, the 100MP also claims 15-stops of dynamic range with 16-bit color. Because it’s a CMOS sensor rather than a CCD like older high-res medium format cameras, it has an ISO range of 50 up to 12,800. Also included is the new Honeybee AF system.

The 16-bit files are actually captured in a brand new file format called IIQ L 16 bit and it creates some pretty massive files. You can download a full-res TIFF example of one of the files from the Phase One site and it checks in a very healthy 701 MB. That’s for a single image.

As you might expect, the 100MP is a serious investment. You can expect to pay just over $48,000 if you want to buy one. However, this is the kind of thing most photographers typically rent for a specific shoot that really requires this kind of firepower. Or you’re a billionaire. They get to have all the cool toys.