The estate of Chi Modu, a hip-hop photographer who captured some of the biggest acts of the 90s, has filed suit against UMG. 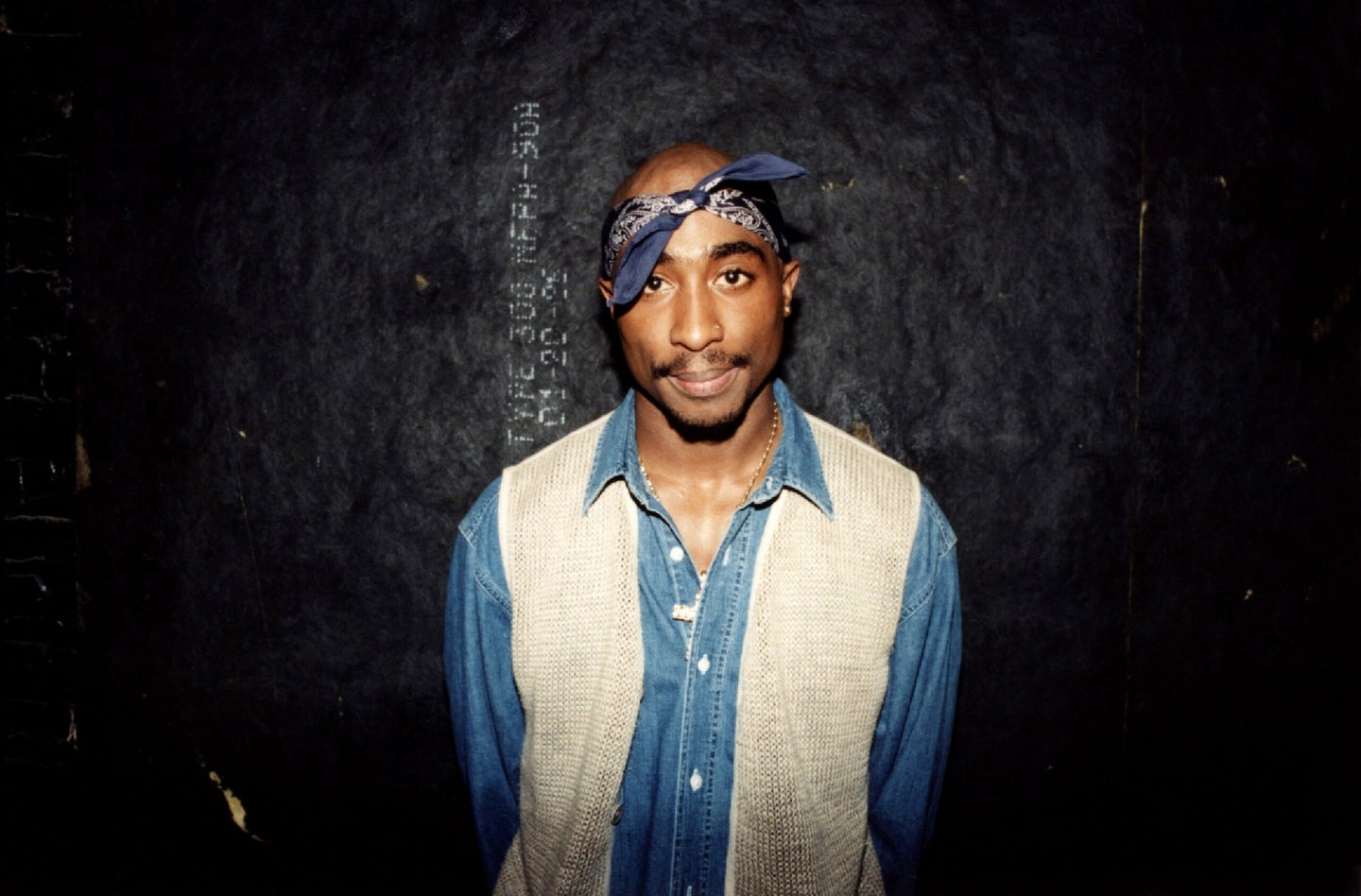 Rapper Tupac Shakur poses for photos backstage after his performance at the Regal Theater in Chicago, Illinois in March 1994. Raymond Boyd/Getty Images
SHARE

The copyright turf war between photographers and rappers continues this week, with a fresh lawsuit over a photo of the late rapper, Tupac Shakur. The estate of Chi Modu, a hip-hop photographer who captured many of the most famous images of the biggest names in the 90s, is now suing Universal Music Group (UMG) for copyright infringement for using one of Modu’s photos of Tupac in a blog post without attribution or permission.

Since Modu died last year, his estate, managed by trustee Sophia Modu, has also been sued by Biggie Smalls’ estate for violating its right to publicity. It’s all another battle in the ongoing fight over copyright, likeness rights, and social media usage.

According to Billboard, Modu’s estate filed the lawsuit over a blog post titled “Best Tupac Songs: 26 Essential Tracks.” Reportedly, a photo taken by Modu was used for the header image with the photo credit attributed to the Universal Music Archives. (The photo has since been changed to one credited to Al Pereira, who is currently suing Nas.)

Modu’s estate says that it sent a cease and desist letter to UMG in February this year but it was ignored. The lawsuit is alleging that UMG and ten unnamed co-defendants deliberately removed Modu’s copyright information and profited off the use of the image. For redress, it’s seeking a jury trial, award of all profits and fees, that the photograph be removed, and damages. (Statutory damages for copyright infringement are up to $150,000 per violation.)

As well as this case, Modu’s estate is the defendant in another lawsuit working its way through the courts.

According to PetaPixel, the legal dispute kicked off in 2018 when Modu was still alive. He was seeking a living wage of $100,000 from Biggie’s estate, rather than the $3,000 per photo licensing deal that they were previously using. Biggie’s estate called Modu a “parasite” and sued instead.

At the time, perhaps a bit prophetically, Modu said, “Once I press that shutter, I’m the copyright holder… Copyright holder for an individual is death plus 75 years. So, even when I go, the copyright remains with my heirs for 75 years after I’m gone.”

It seems that his estate agrees, and is determined to exercise those rights.

Aside from Biggie and Modu, these kinds of lawsuits between music artists (also, sports stars, actors, and any other public figure) and photographers are all too common. Dua Lipa, for example, was just sued for the second time in a year for sharing a photo to Instagram without permission.

It seems that a lot of it stems from the easy access to images online. Whatever UMG staffer wrote the original blog post seemingly just used whatever photo of Shakur they could find without giving it too much thought. Unfortunately for them, however, that just isn’t how copyright works.