Snoop Dogg says photographers shouldn’t own their photos of celebrities

We love Snoop Doggy Dogg. But his recent take on copyright law has us scratching our heads. 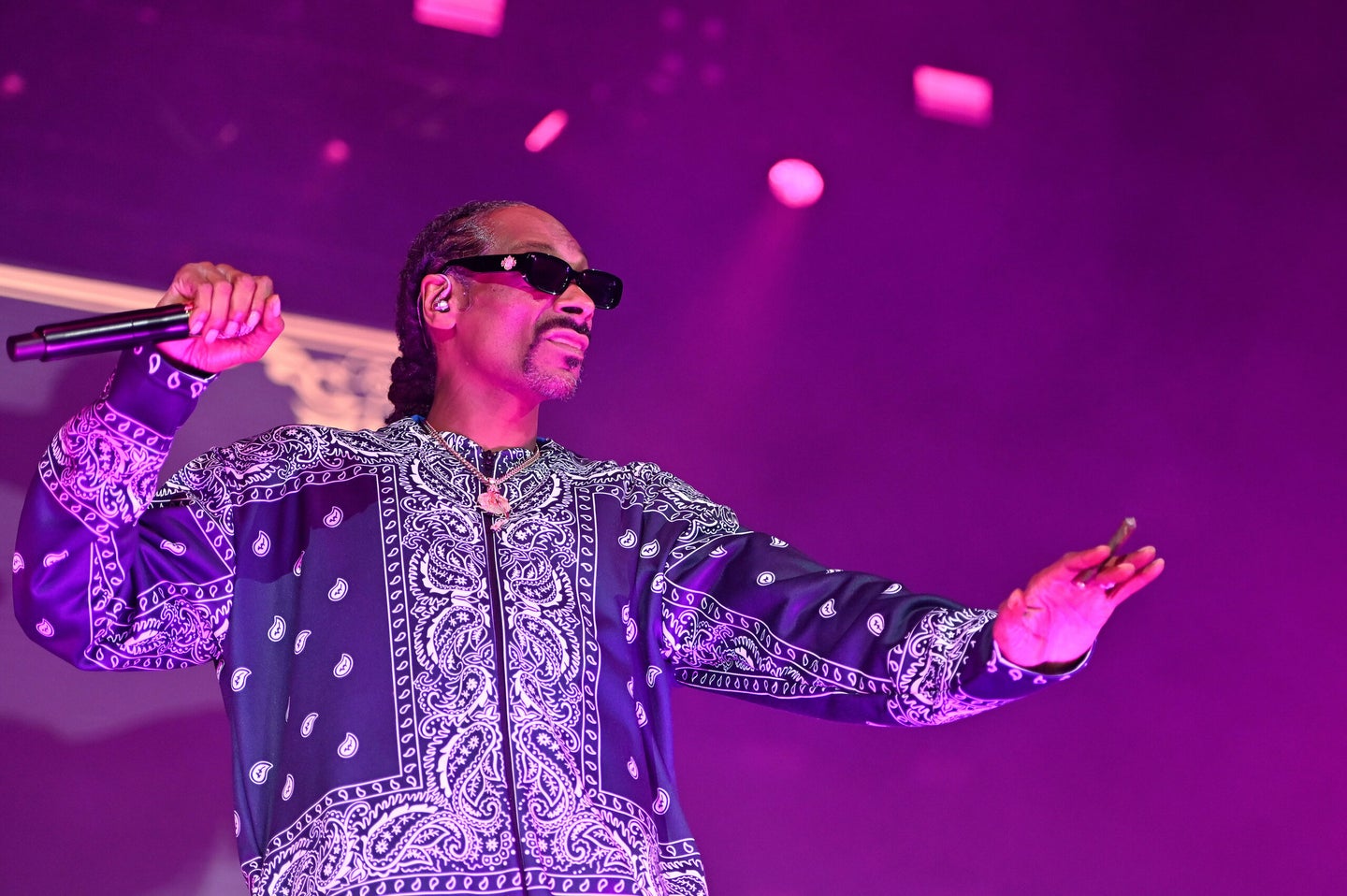 In a (very NSFW) video, rapper Snoop Dogg recently slammed a photographer who is suing Nas over a photo he posted to Instagram showing himself alongside the late rapper, Tupac Shakur. The lawsuit stems from the fact that Nas didn’t license the image from the photographer first. And as much as all of us here at PopPhoto love Snoop’s music, we feel he’s very much on the wrong side of things with this one. Let’s dig in.

Photographer Al Pereira is taking Nas to court over a photo Nas shared on Instagram, according to Radar. Pereira originally took the photo of Nas and the rapper Tupac at Club Amazon in New York on July 23, 1993, but didn’t publish it until 2017. (Pereira also registered for copyright at the time.)

In 2020, Nas posted the photo to Instagram without licensing the image from Pereira. According to Radar, the photographer is “furious” and is accusing Nas of using his work to “increase his social media stats.” He also claims that Nas using the image for free has decreased the value of the work, and is suing for unspecified damages as well as an injunction to stop Nas from using his work again.

In the short video shared to Instagram, Snoop expresses his confusion and anger at the situation, saying, “How’s a [person] suing Nas for a picture that [he’s] in?”

Snoop continues, “When you take a picture of [someone] that picture ain’t yours. That’s a mere likeness-type situation. You’re borrowing my likeness.”

Snoop closes out the video with a call for “new laws to help us as artists”.

The issue at hand

I do have some sympathy for Nas in this situation. It is counter-intuitive that you can’t share a photo of yourself without someone else’s permission, especially when it’s such an old photo and quite possibly one of the few Nas has with Tupac, someone he had a contentious relationship with.

Yes, Pereira owns the copyright to his image, but he doesn’t exactly come across well in the article on Radar.  In fact, some might view this lawsuit as an attempt by Pereira to get more money from Nas than he ever would have if the photo had been licensed in advance.

And this is far from the first time this has happened. Lebron James, Scott Disick, Odell Beckham Jr, Jessica Simpson, Bella Hadid, Gigi Hadid, Dua Lipa, and countless other celebrities have found themselves facing very similar lawsuits. In response to her case, Lisa Rinna from Real Housewives of Beverly Hills said paparazzi had “effectively ‘weaponized’ the Copyright Act” and, to a degree, she’s right.

Is copyright law going to change?

While I’m entirely unqualified to answer this question, I’d speculate that there aren’t going to be any dramatic shifts to copyright law anytime soon, and certainly not of the type that Snoop would like. Changing the laws so that everyone in them is entitled to royalties or has to be asked before a photo can be shared, would break a lot of things.

Unfortunately for the celebrities involved, they are very much the edge case here. The vast majority of photographers (myself among them) have their photos stolen online and have very little recourse, so when there is a high-profile target to go after, I can understand why some people take the opportunity.