The lawsuit was filed by Robert Barbera, a paparazzo with a track record for going after celebrities. 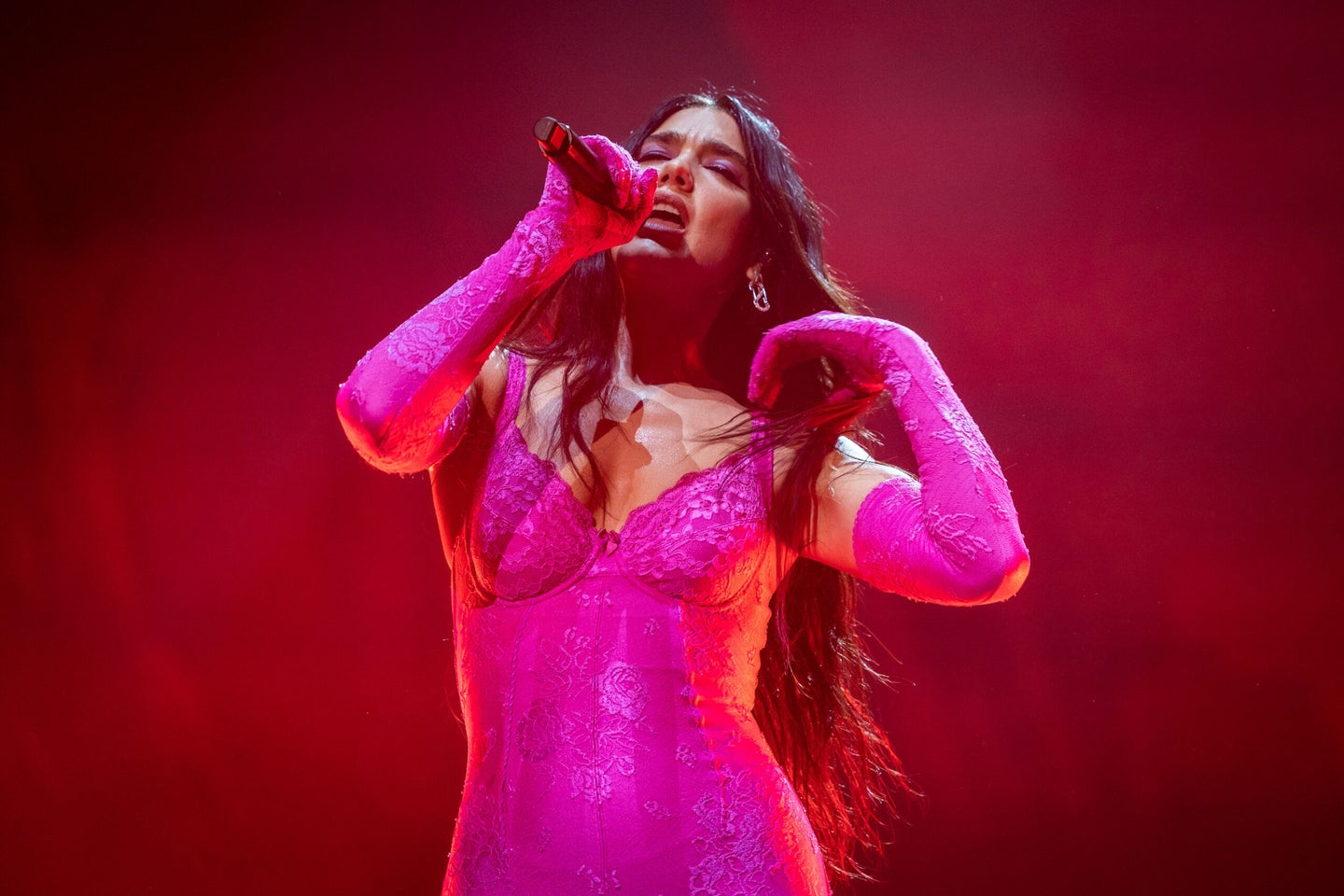 This is the second time in less than a year that Lipa has been sued for using photos without permission. Getty Images
SHARE

Technology has made sharing as convenient as pressing a button—and with that, it’s easier than ever to spread images across the internet. Platforms are rife with reposts and screenshots, with attribution oftentimes questionable or completely nonexistent. While it may seem harmless, the consequences can be very real. The latest example? British singer and songwriter Dua Lipa is being sued (for the second time in a year, no less) for copyright infringement over photographs posted to her Instagram account, which have since been removed.

What the suit demands

The suit was filed by New York-based photographer Robert Barbera in a U.S. District Court in California over photographs he took in 2018, which were posted to Lipa’s account in 2019 and shared with her millions of followers. (Her current follower count is 84.4 million.)

“Without permission or authorization from Plaintiff, Defendant volitionally selected, copied, stored and displayed each of Plaintiff’s copyright protected Photographs,” the complaint reads.

The photo at the center of the drama shows Lipa sporting a black sweater with “HEROS” emblazoned on it in large caps. Billboard reports that because “Lipa uses her Instagram account to advertise her music and brand and promote her business interests, she financially benefited from posting his copyrighted photos there and harmed the “potential market” for them.”

Barbera claims he attempted to settle with the singer out of court, but after some back and forth, Lipa ceased communication after being sent a draft copy of the complaint. The images were removed from her account.

The suit demands actual damages, all profits tied to the copyright infringement, plus “an order enjoining Lipa from infringing any of his other works, costs of the suit, and pre-judgment interest.”

Lipa isn’t the first celebrity Barbera has sued. He filed against Ariana Grande in 2019 and 2020; the cases were dismissed. Barbera sued Justin Bieber in 2019, though the parties settled out of court.

The lawsuit was filed by paparazzo Robert Barbera, who has a history of going after celebrities.