Camera sales are down, but the industry has survived similar slumps 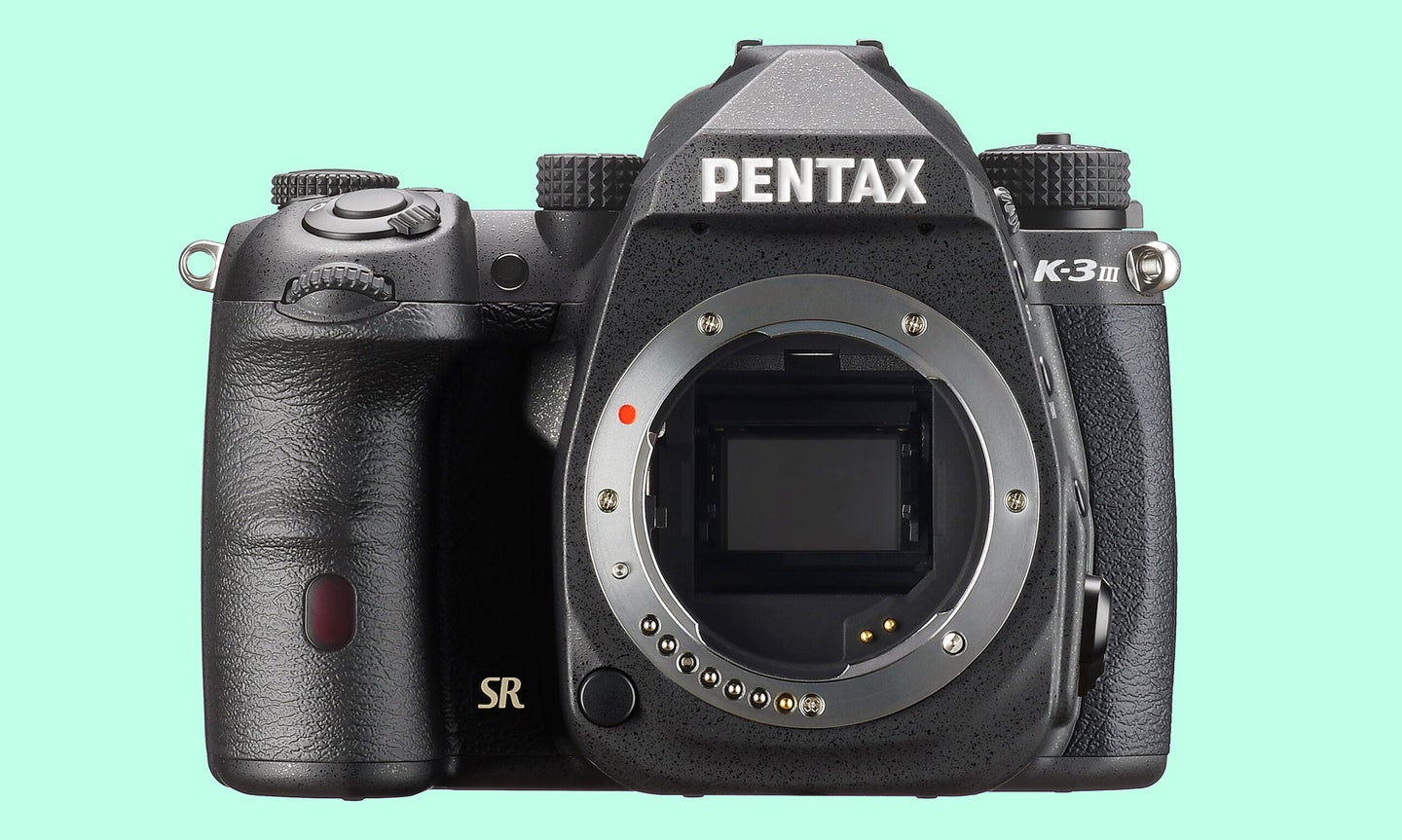 The Pentax K3 Mark III is the sole DSLR to come to market in 2021. Ricoh/Pentax
SHARE

The camera industry is going through a serious shakeup right now. Despite claims otherwise, DSLRs are on the way out. The move to mirrorless cameras has had winners—Sony, Canon—and losers—Nikon. Historic camera divisions are being sold off to private equity firms. And, despite all this, film photography continues to make a comeback.

Things, to put it mildly, are a bit weird—but it’s going to be okay.

This has happened before

Over at PetaPixel, Mike Smith has just done a super insightful analysis on the rises and falls of the camera industry over the past 45 years. Unit sales peaked in 2010 with over 120 million units shipped, and have since fallen to just 9 million units shipped in 2020. It’s a fascinating read and it outlines how the camera industry has changed over the last few decades—and also how it hasn’t.

“The first (analog) consumer boom came in the 1980s because film cameras could be manufactured very cheaply, with the mass-market scale used to minimize the cost of film, development, and printing. The second (digital) boom of the 2000s took advantage of microelectronics, miniaturization, supply chain sourcing, and just-in-time manufacturing.”

Not all cameras sold are equal

However, not all the cameras being sold were equal. In both booms, a huge amount of volume was driven by compact cameras with fixed lenses. As Smith explains, the camera industry has a “historic baseline of around 4 million annual shipments” of interchangeable lens cameras. This rose through the 2000s and peaked at 20 million in 2013, but the number of annual shipments has dropped back to around 5 million units—right where it was in the 1980s.

While cheap consumer DSLRs were undeniably more popular in 2010 than they are now, DSLR (and mirrorless) sales, on the whole, have not collapsed to the degree that the overall camera market has. The vast bulk of the 120 million units sold in 2010 were compact cameras that have been overwhelmingly replaced by smartphones. But the market for so-called “good” cameras has just gone back to baseline.

Even camera manufacturers like Canon are openly stating this. According to Smith, it expects the camera market to be between 5 and 10 million units going forward, with lots of sales being camera-owning customers upgrading or buying new lenses, rather than new customers buying cameras for the first time.

Photography is getting both more accessible and more niche

The days of every parent at a football game and tourist wandering about town carrying around a DSLR are done. That segment of the market has been captured by smartphones—which keep getting better and better. The number of people capturing better photos with less gear is just going to continue to grow.

But there are limits to what smartphones can do, no matter how much computational processing they use. The laws of physics place a premium on things like focal length, aperture, and sensor size. As good as Portrait Modes are becoming, they won’t be able to perfectly replicate the effect of a wide-aperture telephoto lens for a long time yet.

So even as more people enjoy taking photos every day, there will still be niche areas of photography where a certain amount of equipment is, if not quite required, appreciated.

And there’s also a pure hobby aspect to this. Just look at the resurgence of analog photography. There is a lot of joy to be found in the process of taking photos with gear that forces you to slow down and consider each precious frame. Yes, you’ll be able to shoot all your travel photos with your smartphone—but if you love photography, you might want to do it with an “old school” camera all the same.

Things will change, and that’s okay

The camera industry is going to continue to change dramatically over the next decade. Some beloved brands won’t make the transition, or at least not maintain their place in the market. Other companies that may not even exist yet will rise to prominence. Photography, though? It’s going nowhere.