Sony unveils the world’s first smartphone with optical zoom—but is it all it’s cracked up to be? 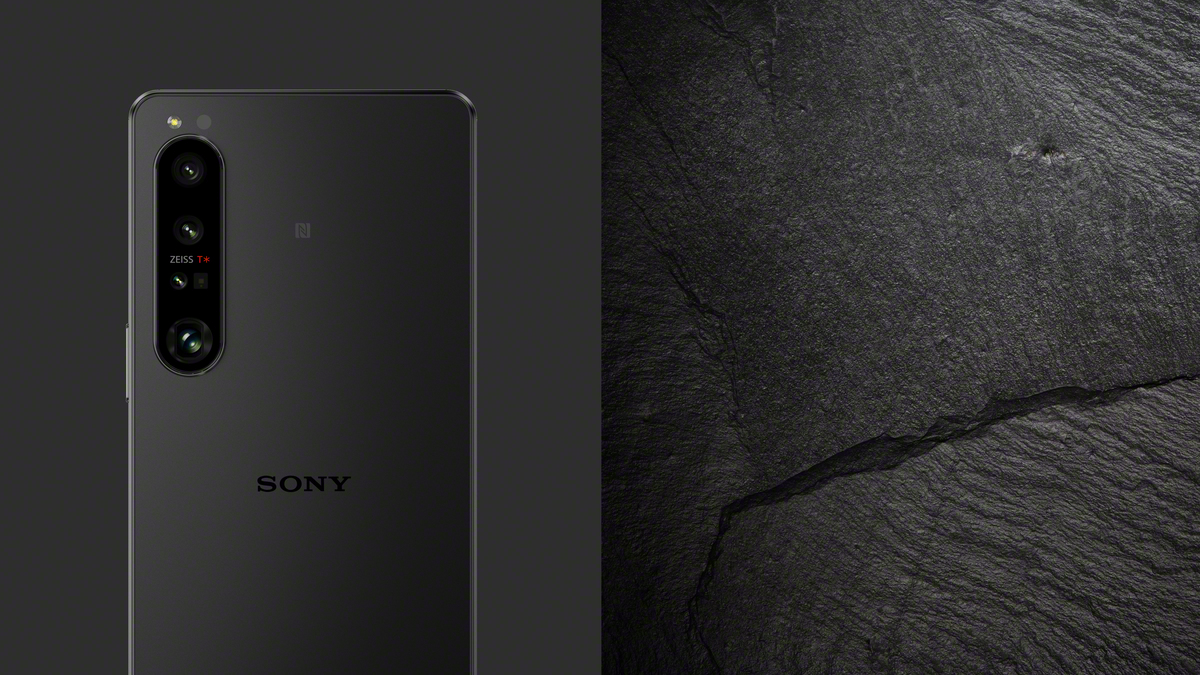 Sony has just unveiled the Xperia 1 IV, the world’s first production phone with an optical zoom lens as well as ultrawide, standard wide, and front-facing cameras. It’s a pretty serious smartphone photography package that, at $1,600, comes with a pretty serious price tag.

This is PopPhoto so, to be honest, we’re significantly more interested in the camera system than any of the other specs. Suffice it to say, with a 6.5-inch 4K OLED screen, Snapdragon 8 Gen 1, 512GB of storage, 12GB of RAM, a 5000mAh battery, IP68 waterproofing, and a headphone jack, it’s a top-tier Android phone. You’ll be able to scroll through Instagram, reply to emails, or do whatever else it is you do when you’re not taking photos, without any issues.

Related: Sony a7IV review: a solid all-arounder for every shooter

A serious set of cameras

Both the 24mm and zoom lenses have optical image stabilization.

If you’re curious, the fourth lens on the back of the phone is a 3D iToF (time-of-flight) sensor that’s used for autofocus and subject tracking in low light.

Autofocus and other things

Despite the slightly different sensor sizes, all three rear cameras have similar specs. They are all capable of recording 4K video at 120fps or taking still photos at 20fps with Sony’s Real-time Eye AF and Real-time tracking enabled. We’ve no info yet on the dynamic range or low-light performance of the different cameras, but we assume they’ll be similar to most other smartphones.

Oh, and one other interesting photographer- and videographer-friendly feature worth flagging is that if you have a Sony Alpha mirrorless camera, you can use the Alpha IV 1 as a live-view video monitor.

We’ve established that the Alpha IV 1 is an otherwise pretty typical high-end smartphone. It’s that optical zoom lens that really sets it apart, so let’s dig a little deeper.

To fit all the necessary optical elements in a 0.32-inch thick phone, Sony has used a “periscope” lens design. The camera sensor is actually perpendicular to the lens which uses a mirror to bend the light 90º. It’s the same idea that Oppo and Samsung have used in their long smartphone telephoto lenses and that Apple is expected to add to a future iPhone.

Sony is keeping quiet about the system that enables the lens elements to move in order to adjust the focal length and focus, but it is a true 85-125mm-equivalent lens. You can set it to any focal length in its zoom range.

And really, that range is our biggest quibble with the whole thing. According to (a lukewarm) review in The Verge, Sony selected the focal range as it is traditionally used for portraits. And while that’s technically true, many photographers get by with either an 85mm or a 100mm lens—rather than carrying both. While it’s certainly impressive that this is a smartphone that will soon be available with a real zoom lens, we’re not sure there’s enough practical difference between 85mm and 125mm, or enough benefit of being able to set the lens to 105mm, to justify the cost and complexity.

Oppo, for example, demoed an 85mm-200mm optical zoom last year. While a phone with it hasn’t been announced, that would be a lot more useful in a wider variety of circumstances.

How to buy a Sony Alpha IV 1

If you’ve got $1,600 to spend and really want an optical zoom lens on your smartphone, you can preorder the Sony Alpha IV 1 now on Sony’s website. It will ship on September 1.