Decades after his death, the vanguard of modernism remains at the center of a lengthy legal battle. 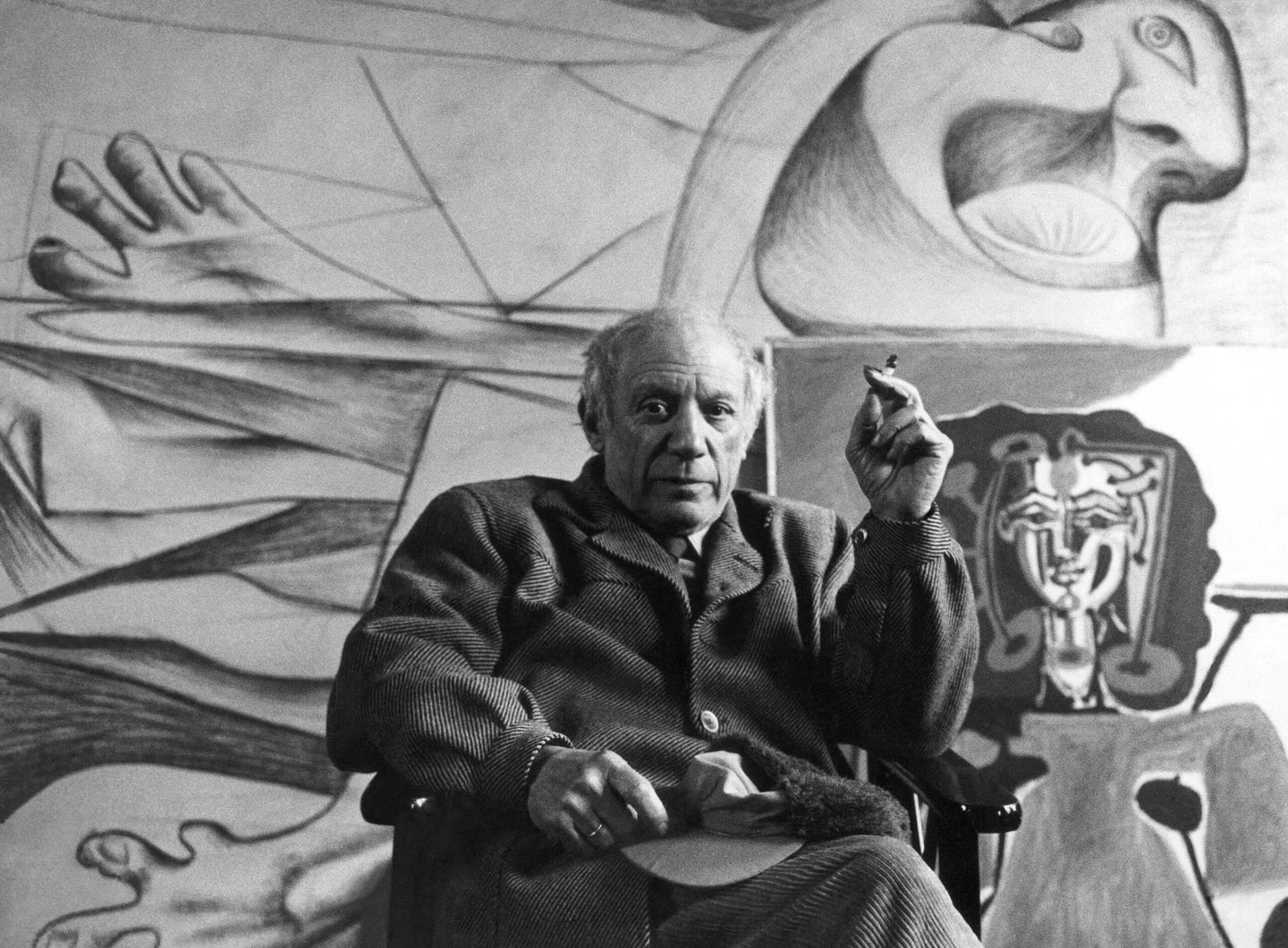 After a lengthy legal battle stretching over two decades, the United States Court of Appeals ruled in favor of the copyright holder over images featuring Picasso’s paintings, which first appeared in a 1932 publication titled the Zervos Catalogue.

Related: Keep your photos from getting stolen on the Internet

The images in question

In 1932, photographer Christian Zervos compiled a catalog of about 16,000 images of Picasso’s artwork in what was called the Zervos Catalogue, published by Cahiers d’Art. In 1979, the rights to Cahiers d’Art were then acquired by a Frenchman named Yves Sicre de Fontrbrune.

The end to a long saga

The trouble began in 1991, when art editor Alan Wofsy obtained permission from Picasso’s estate, Succession Picasso, to publish images in his book, The Picasso Project, some of which were copyrighted as a part of the Cahiers d’Art collection. De Fontbrune’s legal team then made the case that Succession Picasso was not in a position to approve the project.

In 1996, police confiscated copies of The Picasso Project at a book fair, and De Fontbrune sued for copyright infringement. This led to a 1998 ruling in the French courts, which determined that works used for “documentary” purposes didn’t qualify for copyright protection. However, a 2001 appeal led to a reversal, with Wofsy now responsible in the amount of 10,000 francs per infraction.

In 2011, at which point the French ruling would have been enforceable overseas, De Fontbrune filed a case in the District Court Northern District of California. A 2019 ruling decided in Wofsy’s favor, with Judge Edward J. Davila writing, “[The defendant’s] books are reference works intended for libraries, academic institutions, art collectors and auction houses, and such institutions find it an attractive reference due to its price point. Plaintiffs argue that Defendants’ copying has a commercial purpose, which weighs against fair use. However, the mere commercial nature of a work does not create a presumption against fair use; such a presumption ‘would swallow nearly all of the illustrative uses listed in the preamble paragraph of [a previous ruling].”

In its ruling on July 13, 2022 the U.S. Court of Appeals for the Ninth Circuit reversed and remanded the ruling back to the lower courts.

“The district court observed that The Picasso Project was ‘intended for libraries, academic institutions, art collectors, and auction houses,’ and concluded that The Picasso Project’s purpose aligned with the ‘criticism, comment, news reporting, teaching, scholarship, or research purposes that Section 107characterizes as non-infringing. We disagree,” the ruling reads. “The ‘use’ at issue is the allegedly infringing one—the reproduction of copyrighted photographs in a book offered for sale. Nor does the evidence support a finding of transformative use that could rebalance this factor in Wofsy’s favor.”

While it may seem like the final nail in the coffin, not so fast. Wofy’s team may pursue rehearing, rehearing en banc, or certiorari, according to his attorney Neil Popovic in an email to Art News.

“The Court’s fair use analysis gives short shrift to some important facts, including the nature of the photographs, that the Succession Picasso had authorized Wofsy to use them, and the public interest in reference works such as The Picasso Project.”

Only time will tell the fate of the images, but one thing is sure: Copyright will always be a heavily-contested subject.