Sean Nagel had taken an early visit to the beach to capture the sunrise. 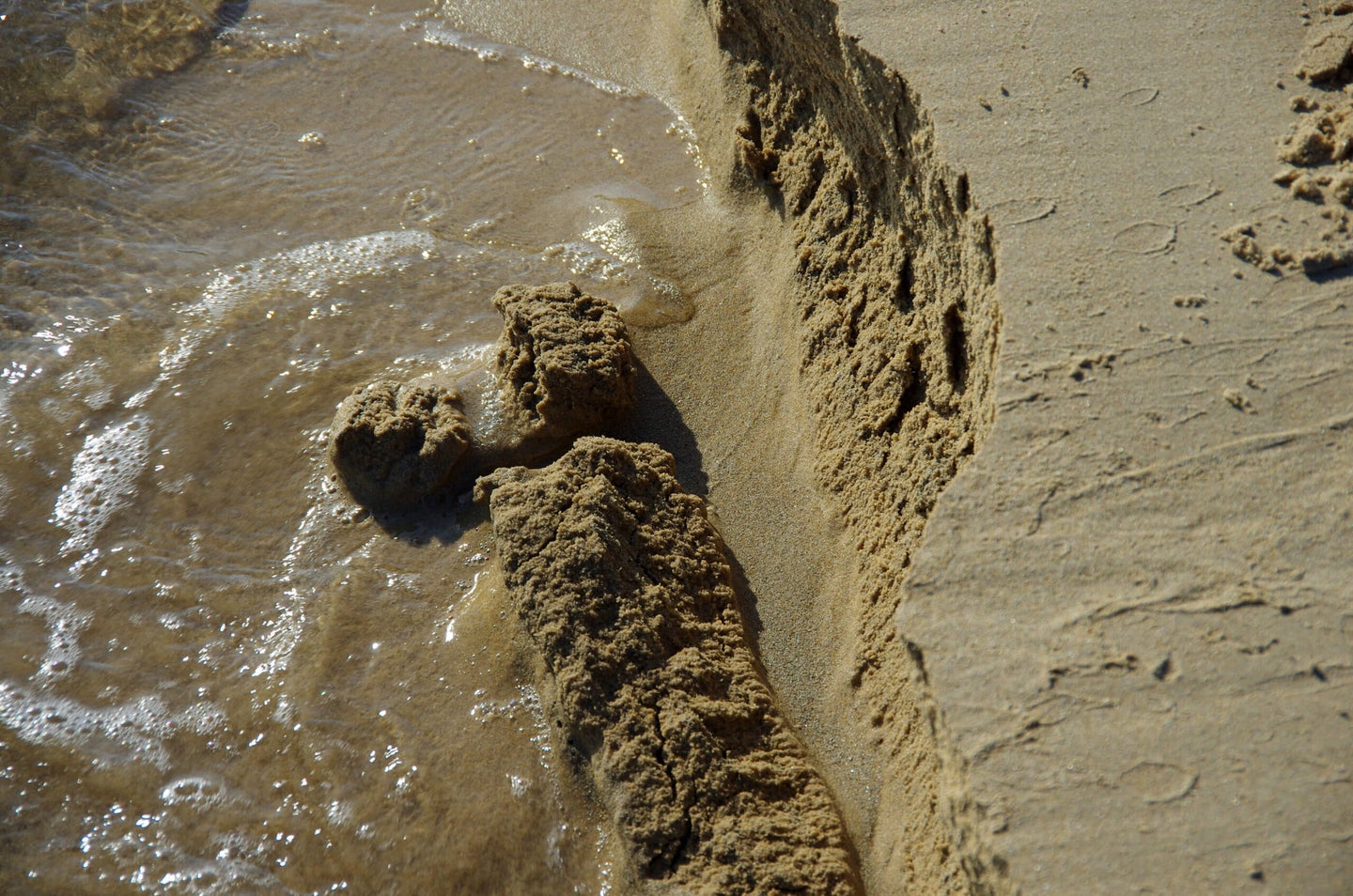 Authorities are unclear what caused the sand dune to give way. Getty Images
SHARE

A photographer tragedically lost their life earlier this week in an early morning sand dune collapse. The incident occurred at Rock Beach on Hutchinson Island, off Florida’s Atlantic coast. The victim, Sean Nagel, 35, was an avid photographer, known for capturing sunrises with his GoPro camera.

While the circumstances are unclear and still under investigation, authorities speculate that the sand dune Nagel was standing near gave way and collapsed on top of him, burying the photographer. He was discovered hours later when a passerby noticed a pair of feet sticking out of the sand.

The fire department was called in to attempt a rescue, unfortunately, Nagel did not survive. Sand was later found in the photographer’s lungs, with the cause of death declared to be suffocation.

According to Sheriff William Snyder, Nagel had probably been leaning back against the sand when the collapse occurred. There is presently no indication of foul play. And law enforcement places the time of death between 5 a.m and 6 a.m.; the body was found a few hours later.

“Somehow while he was there, inexplicably, we don’t know why, that beach erosion, the mountain of sand, collapsed on him,” Snyder told local news outlet WPTV. “Obviously, he was unable to get out, and he expired. The cause of death is asphyxiation.”

A reminder to practice safety protocols

This tragedy is a reminder to photographers everywhere to be mindful of their surroundings. From using the buddy system to letting someone know where you’re headed (and when you’ll be back), taking precautions that help ensure your safety is always worth the extra effort.