An American tourist took a tumble into an active volcano after traversing a closed path. 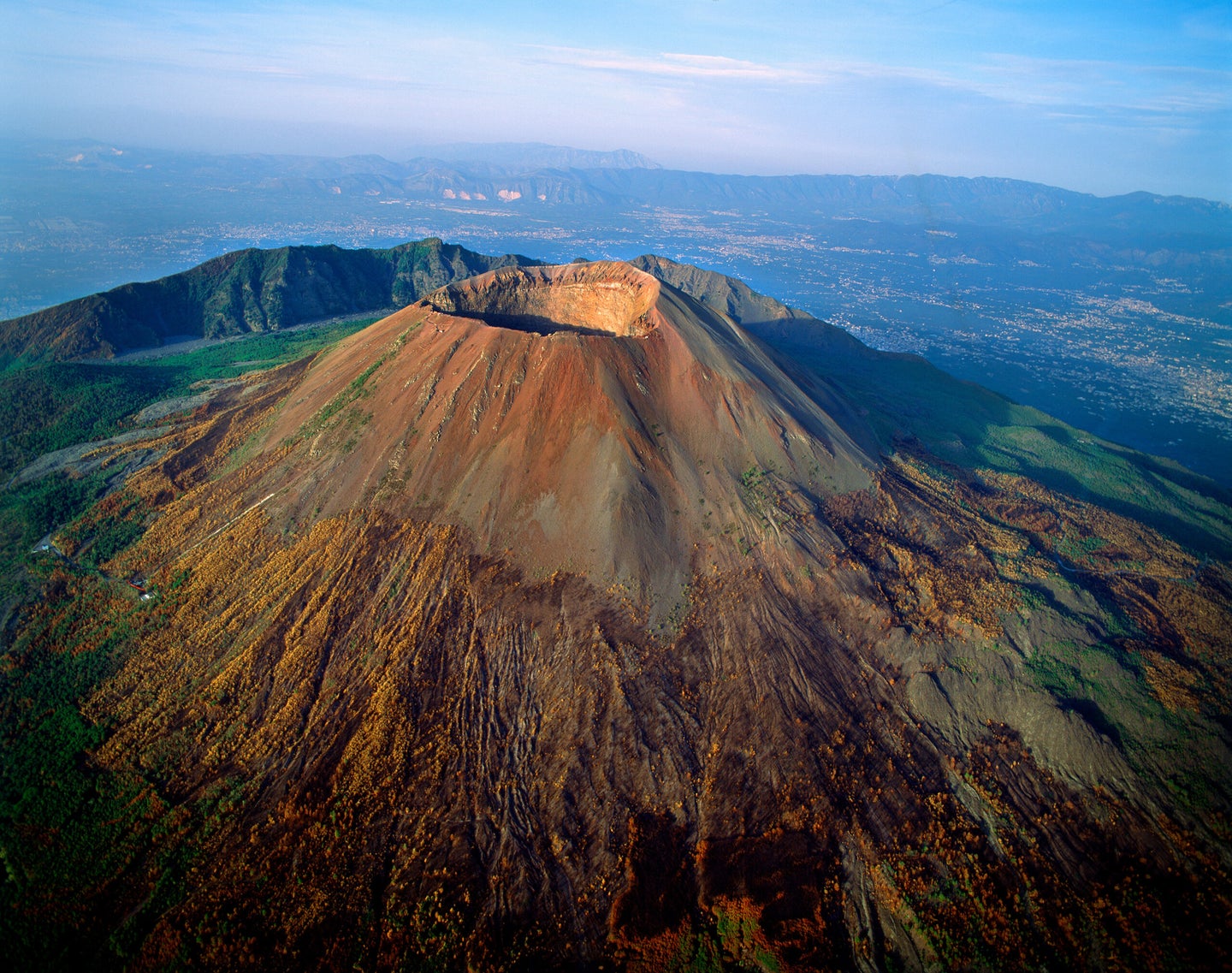 Generally speaking, it’s not a good idea to climb into the crater of an active volcano, no matter how tempting the photo op may be. One unlucky American photographer recently learned this the hard way when they dropped their phone and then themself into the crater of Mount Vesuvius. The tourist was largely uninjured but the ordeal required rescue by helicopter and is now under investigation.

While vacationing in Italy, the unnamed 23-year-old took it upon themself to traverse a closed path leading to the face of Mount Vesuvius, a volcano that is very much still active. Once at the face, the selfie-snapping American proceeded to drop their phone into the volcano’s crater. In an attempt to recover it, this potential nominee for a Darwin Award tried to climb into the volcano, slipped, and fell to the crater’s bottom.

Fortunately for the butter-fingered photographer, a team of mountain guides noticed their absence and quickly located them inside the crater. However, the guides alone couldn’t reach the incapacitated tourist and a helicopter had to be called in to save the day. Thankfully, injuries were reported to be minimal and the individual refused medical care (perhaps out of shame/embarrassment?).

Our story doesn’t end there. The unnamed photographer is now facing an investigation not only for accessing land that was closed to the public but also for being a cheapskate and not paying the Mount Vesuvius tour fee. And frankly, we hope they are prosecuted to the full extent of the law.

This is far from the first time someone looking to snap a selfie has done something dumb and we’re sure it’ll be far from the last. In fact, hundreds of people have literally died snapping em over the years. So, perhaps it is worth repeating that whether you’re shooting selfies or proper pictures, it’s important to always be mindful of your surroundings and avoid trespassing into potentially dangerous locations. We’re not going to tell you to not explore cool places with your camera, just do it intelligently and safely.

And when it comes to public land, always obey posted signs and warnings. Those are there for your safety and the safety of the environment and its inhabitants. If you need a refresher on minding your Ps and Qs, read our guide to being a respectful photographer at national parks.

No word on whether the American tourist ever got their phone back.